Does a simple photograph contain more information than a complex painting?

I hope this question is appropriate for this site.

I came across this passage in The Three Body Problem, a novel by Liu Cixin:

The professor had put up two pictures: One was the famous Song Dynasty painting Along the River During the Qingming Festival, full of fine, rich details; the other was a photograph of the sky on a sunny day, the deep blue expanse broken only by a wisp of a cloud ... The photograph's information content - its entropy- exceeded the painting's by one or two orders of magnitude 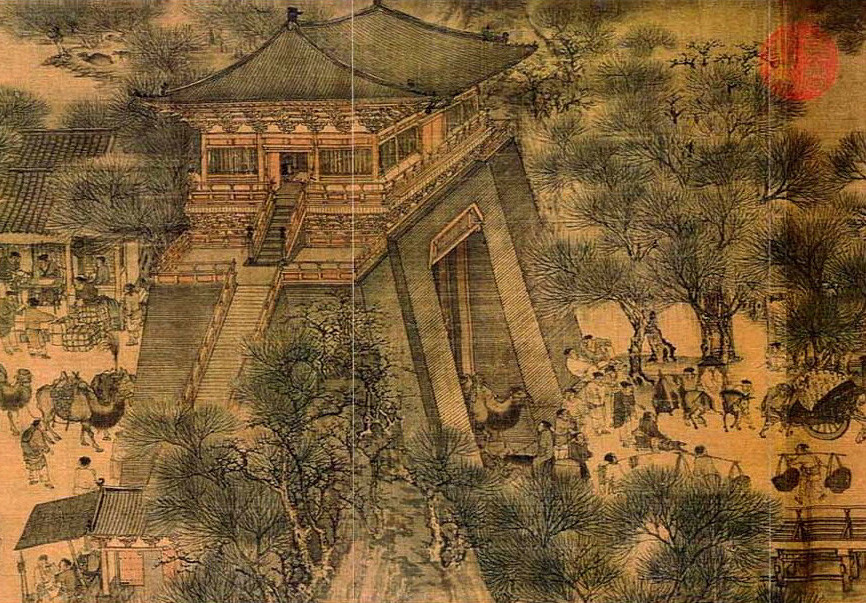 Is this true? How does one explain this counterintuitive phenomenon?

It depends how you define the term "information" or "entropy".

The conventional definition of entropy of an image is to think the image as a two-dimensional matrix of pixels and $$H = - \sum_k p_k \log_2(p_k),$$ where $p_k$ is the probability, which is calculated from histogram, associated with gray level $k$.

This kind of entropy is correct if we ignore the correlation between pixels. For example the two images have the same entropy by this definition. 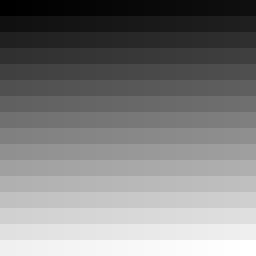 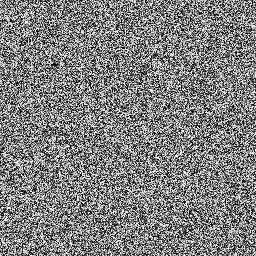 I tried calculating the entropy of the two images you have posted, but they are not different "by one or two orders of magnitude" !!!!

"Along the River During the Qingming Festival" entropy about 7

"The sky" entropy about 6

They must not be the same files of the professor.

Based on your provided images, perceptually speaking the painting should of course involve more information compared to a simple sky. The result is that when compressed, the painting-file will be larger than sky-file under same compression algorithm.

That being said, however, the simple sky scene might include perceptually invisible components such as quantization artifacts, the color gradient, or similar things, which, eventhough you cannot perceive their existance, a mathematical algorithm will still treat as statistical information so that the entropy bound of the image is increased. Resulting in a larger file.

The same could of course be happening for the painting file as well.

Both contain same information i.e both have 1 bit of information . Consider on board level there is 2 two images one of painting and other photograph . So probability of one image is 1/2 = 0.5 . As you don't know which one is the image before seeing them.

Not the answer you're looking for? Browse other questions tagged image image-compression soft-question or ask your own question.

0
Does 46 dB gain of a filter for a frequency imply 200 times more amplitude?