frequency folding due to aliasing in FFT

I am not sure how to apply aliasing concept to explain such phenomenon even after reading about modulo-2pi angular frequency concept at MIT OCW signal processing course. 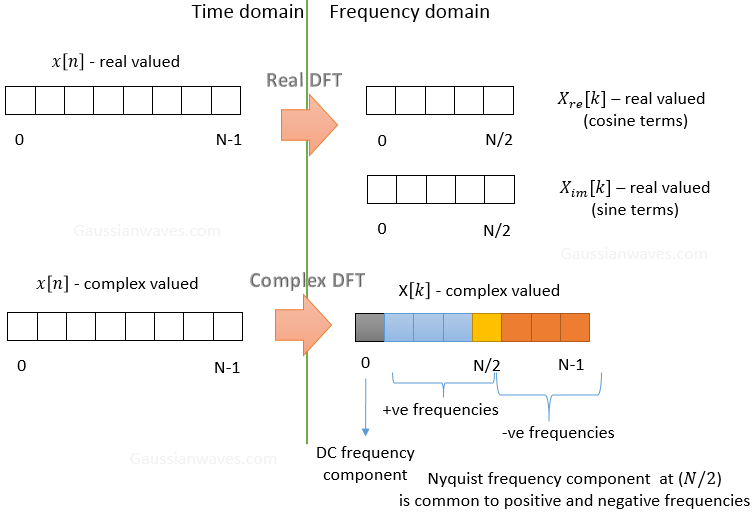 I will try to give a more intuitive answer here. Have you ever seen this effect? It is related to your question.

For simplicity, I will take easy numbers. The camera rate (fs) is, lets say, 1 frames per second: every second it takes a snapshot of the wheel. Now, assume that the wheel is spinning also at 1 turn per second (fw). Result? you see a static wheel, the car is going fast (the landscape is passing by...), but the wheels just seem not to spin at all, but you know they are moving. In this case, $fw = fs$, and you see how $2 \cdot \pi$ [rads] maps to $0 \cdot \pi$ [rads], you lose information in the sampling process.

Not the answer you're looking for? Browse other questions tagged fft aliasing or ask your own question.