I am trying to implement an end to end pipeline for facial clustering so that it can group people with the same faces. This will be quote a long post as I know that this is a very broad topic, so I have listed out what I have done step by step to show the pipeline that I currently have.

So far this is what I have done:

I used the dlib library to detect the bounding boxes for faces in the image which was created by Vahid Kazemi and Josephine Sullivan using an ensemble of regression trees to detect faces.

After the boxes containing the faces are found I looped through all the detected boxes, and found the facial landmarks that are used to align the faces. The transform to align the faces is done in similiarty_transform, in this function two points are created in such a way that each point creates an equilateral triangle with each of the 2 input points eye_corner_src and eye_corner_dst. Afterwards, an affine transform can be estimated using cv2.estimateRigidTransform, the resulting transform is stored in the transform variable. Finally, I transform all detected landmarks using an affine transform determined by the transform matrix, which is stored in landmarks_t and created a Face object to store the relevant data which is appended to faces.

Here is a result of that: 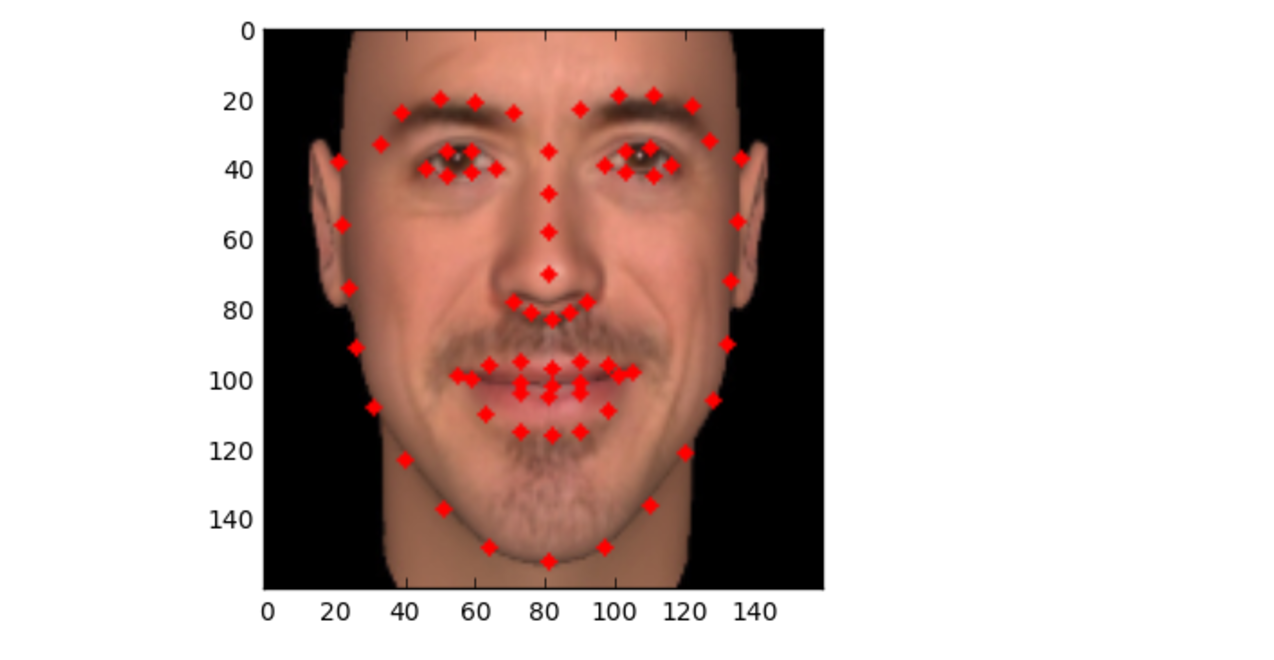 This is the output image after all the triangles are warped: 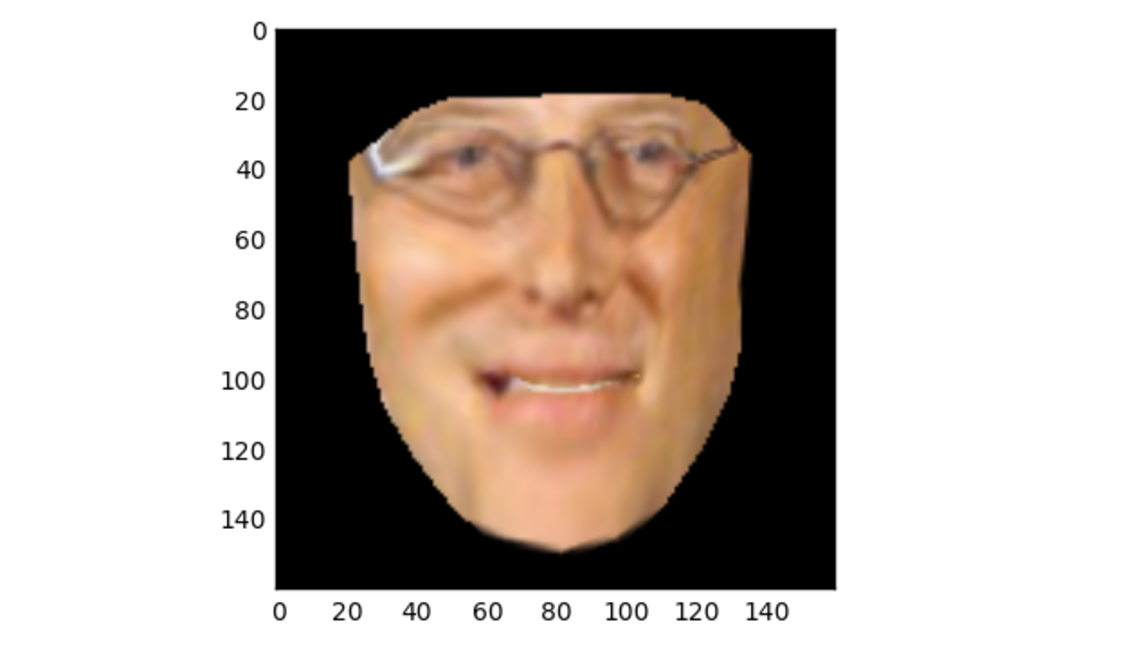 This is the image that is used to create the facial features.

I used facenet to extract the facial features. All I did here was to load up the model and run my image through the network to receive the extracted feature which is a unit sphere in 128 dimensional space.

Clustering Before the clustering step I perform PCA (although my results show that it does not increase the accuracy by much) as clustering doesn't work that well in high dimensions.

I then cluster with K-means:

The result that I got was good, but not that good as I manually determined the number of clusters, and I only tested images from 2 different people.

Here are the results:

I am wondering where can my pipeline by improved, and what is the cause of this low accuracy. Is it during face alignment? Is the method that I'm using outdated? I have read about using two CNNs to create a pipeline. The first network being the MTCNN for creating the bounding boxes for faces, and the second network from here which has a Spatial Transformer module in the first layer to automatically align the faces. If someone could provide me with some resources to read or some pointers it would be great!

Browse other questions tagged image-processing face-detection deep-learning or ask your own question.