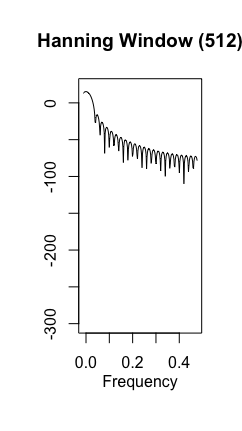 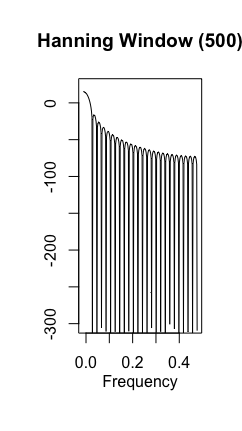 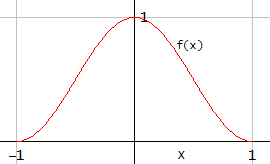 2
how do windowing functions not distort the signal?
16
Why do we use window in time domain rather than do FFT modify the spectrum and than inverse FFT
6
How to compute the main lobe width of generalized Hamming windows (i.e. Hann, Hamming, etc.)?
5
FFT: Removed padded zeroes?
0
How to get finer grained spectral decomposition for audio signals?
12
Why would one use a Hann or Bartlett window?
5
Discontinuities in the FFT
0
Zero Meaning a Hamming Window in Matlab
0
Calculating Hann WIndow
0
Impact of STFT window function and FFT length on computation time