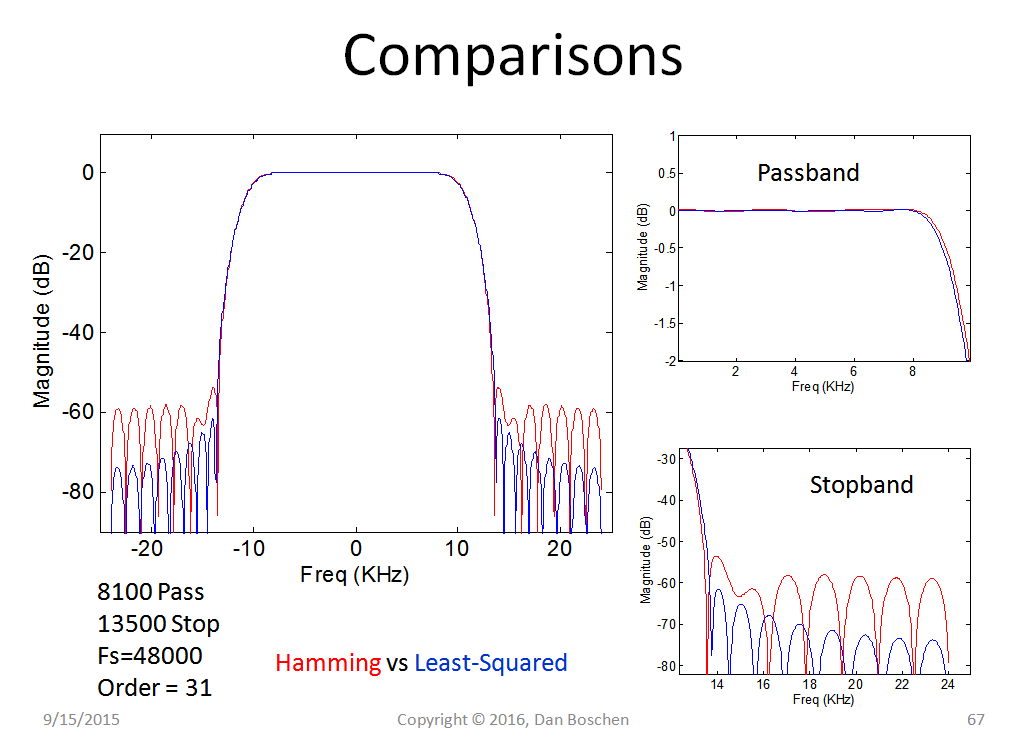 I am adding here lessons learned since first posting this question: 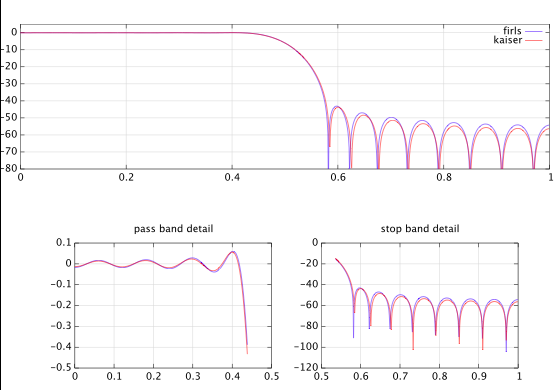 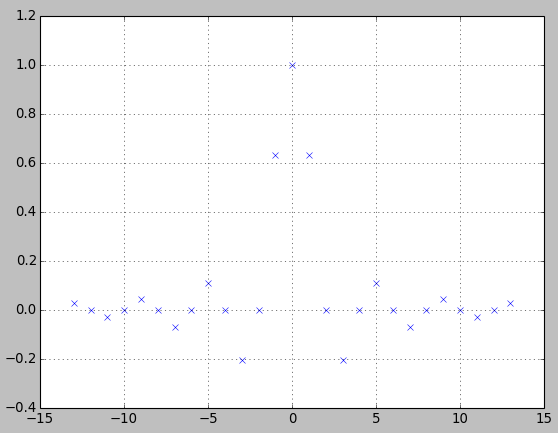 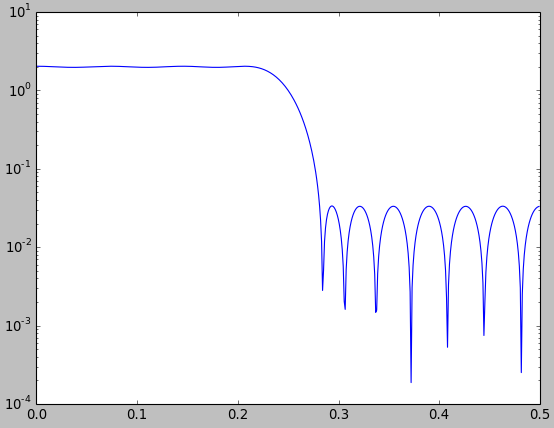 Because of the comment, I obviously must have seen this question nearly 5 years ago, but I don't remember it really.

It's not a big advantage.

0
Windowed Sinc vs Parks–McClellan filter design
7
Multi-channel audio upsampling interpolation
18
How can I design Nyquist interpolation filters with the Parks-McClellan algorithm?
12
Why would one use a Hann or Bartlett window?
7
High Dynamic Range FIR Filters
7
Downsample: resample vs antialias fitlering + decimation
2
Realtime sample rate conversion
1
FFT of any sinusoidal signal -- how many point fft to take?
0
Is there really no perfect digital filter?
0
Valid approach to implementing a band pass filter
See more linked questions