MP3 is a lossy compression which exploits -psychoacoustic masking.

Basically, the human ear has a perception limitations in identifying sounds due to active processing as well as due to non-linear frequency response. Also note, that sound pressure level - the scale that corresponds to perceived loudness is actually logarithmic not linear.

OK - so this only indicates that we should "chop -off" frequencies that are not perceptible to human ear and keep those for which human ear has a high response. this simply can be achieved in 2 ways - either simply apply a filter to the sound and then encode it, or convert the entire signal into frequency domain and drop those frequencies that are on the edge.

NOW: MP3 does something much more than this. 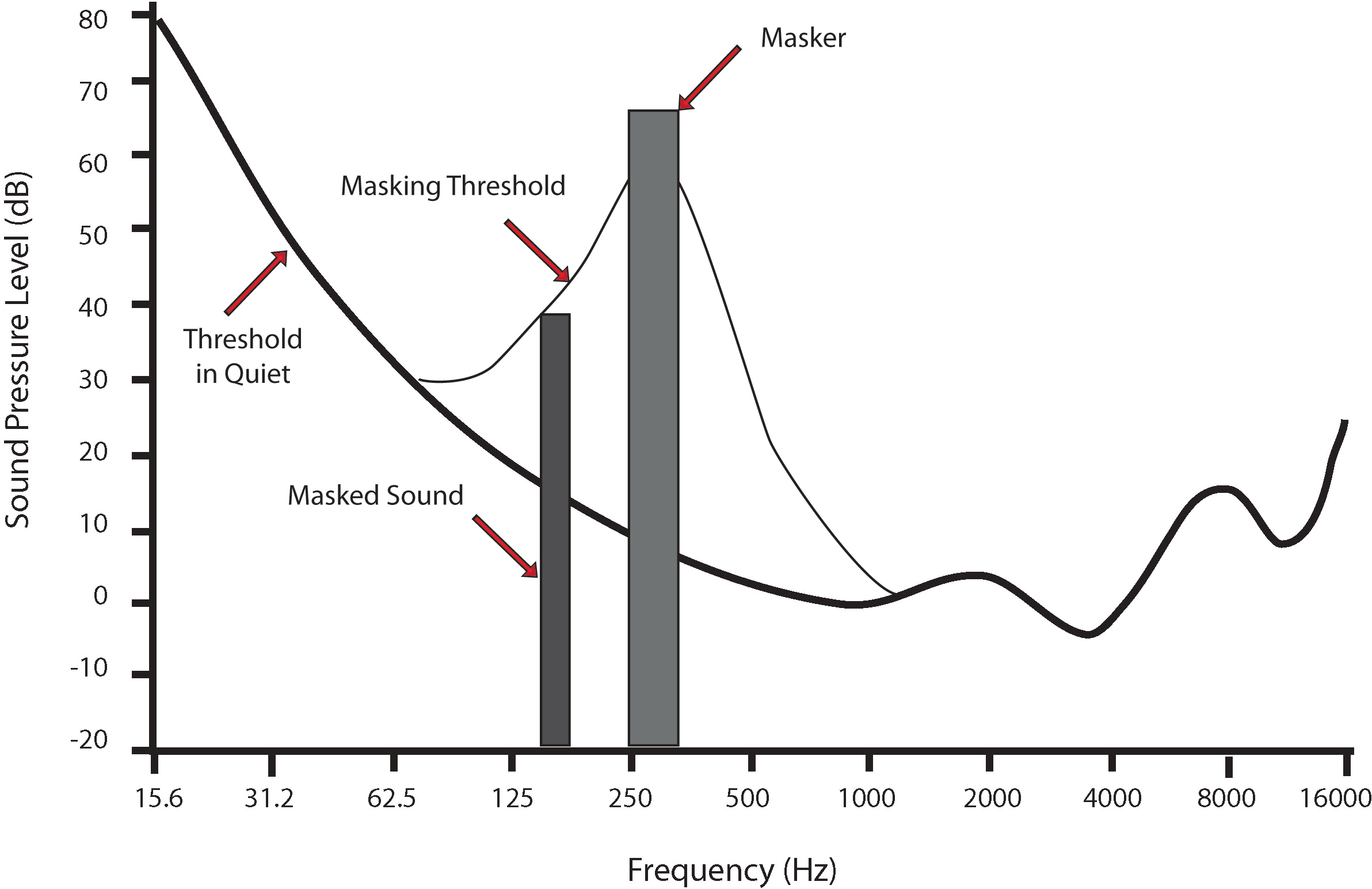 In actual effect the frequency masking effect is continuous in nature - but in practical codec - this is applied over bands.

Hence, we first divide the signal in frequency bands and then identify if any of the frequency bands will go un-audible in the presence of frequency bands which are louder. This is impossible to achieve through linear filtering of any kind! Hence, the filter-bank stage is employed.

However, so the question is why is MP3 stuck to 2 stage filter bank? As it turns out, the reason is more to do with compatibility with MPEG Layer I and Layer II. As indicated in the document here MP3 AND AAC EXPLAINED Ref 4 right from Fraunhofer, it says the real reason why MP3 remain stuck with 2 stage filter bank is due to backward compatibility with MPG 1 Layer I & II. From the paper (3.3.1):

The polyphase filterbank has the purpose of making Layer-3 more similar to Layer-1 and Layer-2.

Newer transform-based codecs do simply perform MDCT-based coding. MP3 carried over the filterbank structure from MP2 (MPEG I layer 2) as a historical artifact.

Separating the input signal into subbands allows to use different MDCT parameters for each band.

These parameters are determined by the psychoacoustic model, which determines, for each subband, the window length for the DCT and quantization steps for the resulting coefficients. See, for example, slide 9 of this summary.

Performing only one DCT for the whole signal would not allow the psychoacoustic model to adjust the admissible quantization noise and window in each subband, which is the basis for data rate compression.

Further compression is then performed by source coding (Huffman).

Not the answer you're looking for? Browse other questions tagged fourier-transform filter-bank mp3 mdct or ask your own question.