Phase Contribution of Zeros in Z-plane

I have been studying Proakis, and stumbled upon minimum/maximum/mixed phase concept.

Geometrically this does not make sense to me. Take the following example (The circle in both the pictures is an unit circle). This example is based upon the following transform : 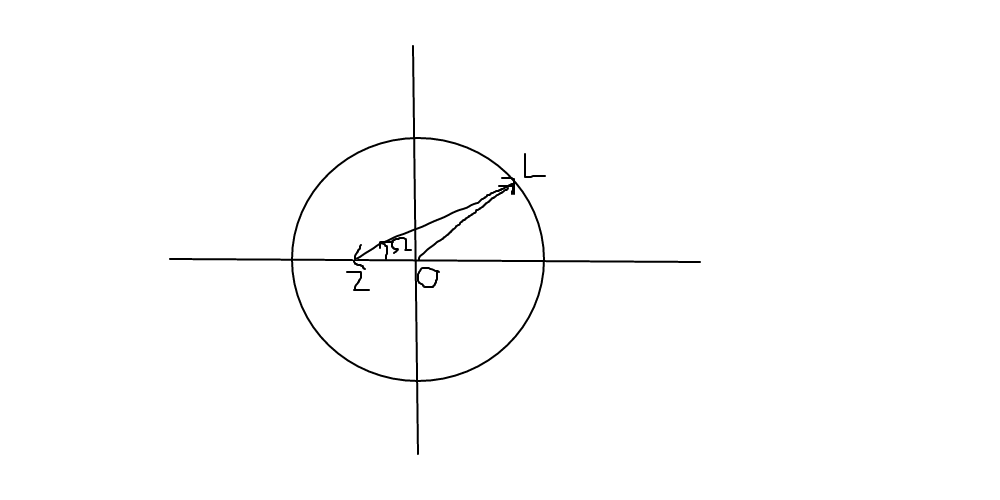 In the above picture, it is a single Zero system. The Zero is denoted by $Z(=-1/2)$ above. Here the $\Omega$ is the phase angle of the transform. Now say we rotate by more than $\pi/2$. And we get to the following picture, 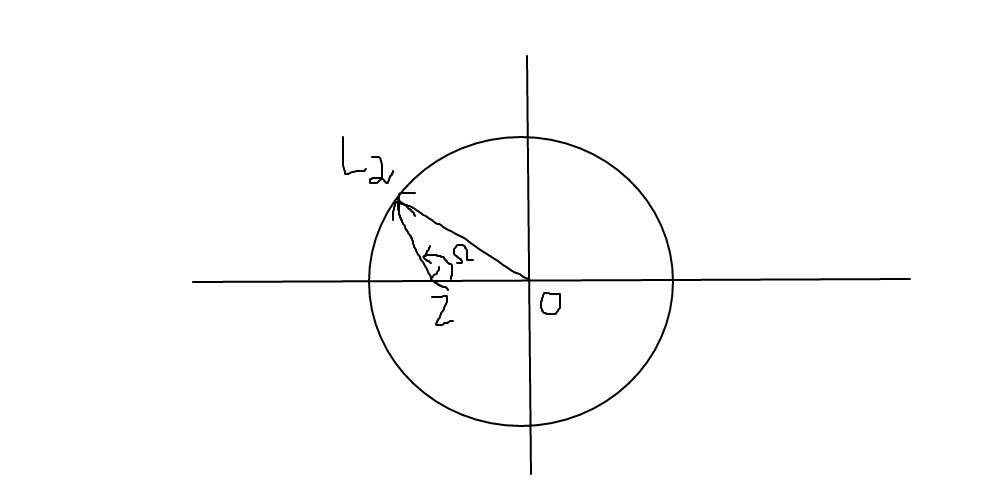 Can someone please guide me on where I am going wrong!

You're right that the angle $\Omega(\omega)$ in your sketch will equal $\pi$ for $\omega=\pi$. However, $\Omega(\omega)$ is not the phase angle of the system. In order to see this, let's write down the frequency response of a system with a single zero at $z_0=re^{j\theta}$:

So you indeed need the angle $\Omega$ as defined in your figures, but you also need to subtract the angular frequency $\omega$.

Not the answer you're looking for? Browse other questions tagged phase z-transform or ask your own question.

3
How can I prove stability of a biquad filter with non-zero initial conditions
4
Minimum phase systems with pole at infinity
1
Does the ROC (Z-Transform) always start/end from/in a pole?
1
Maximum phase with the same magnitude response
2
Decomposition of $H(z)$ as maximum-phase, minimum-phase
2
On the stability and causality of a discrete system
1
Squared magnitude of the Z-transform
1
Recovering DTFT from Z-transform