Removing a darkened caption with text on it in an image

Image processing is new for me, so forgive me if my question sounds vague.

I'll try to supplement it with what I have learned until now and also a couple of images.

See the caption in the image below? 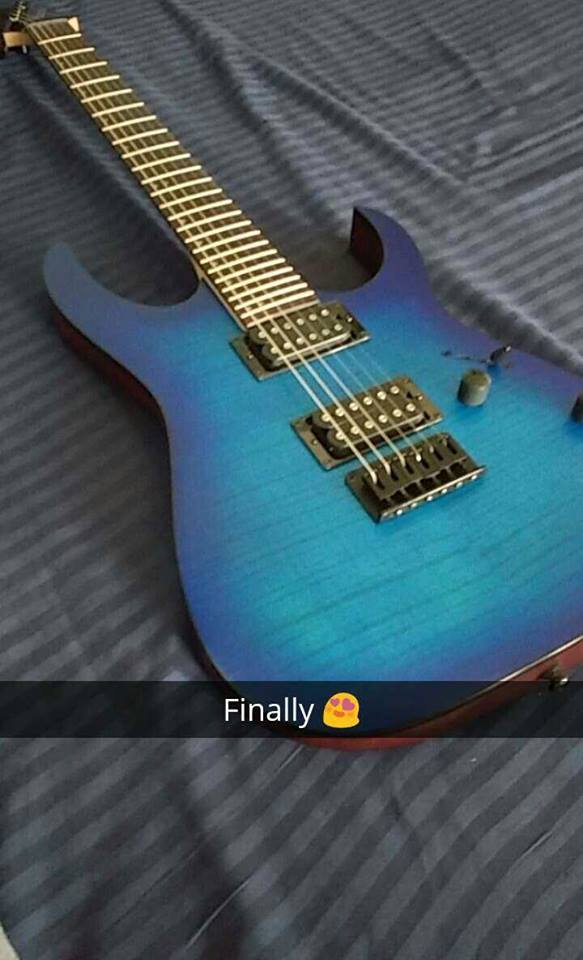 What I'm essentially trying to do, it to remove it and restore the original image in (Python using OpenCV).

Now I have a couple of approaches in mind. First one I read about is a technique called Inpainting. Now I saw a tutorial on inpaiting here but this required me to create a separate mask where the non-zero pixels denote the stuff I want gone.

Now what I noticed is that the caption is not fully opaque. So i was wondering if there is any possible way to restore the original image by first removing the darkened part of the strip. (essentially something very the original image with only the whitened text on it) and then create a mask of the text and then use inpaiting.

Now I have a couple of questions.

NOTE: In no way am I looking for any sort of code or specific implementation. I'm just looking for what techniques and procedures I can study up on so as to get the job done. The rest is on me

Does this algorithm even make sense.

Your caption box is actually pretty wide – the algorithm that you've linked to would need to replace the complete content by its neighboring pixels. That won't look right – it will look as if someone "stretched" the guitar there.

So if you ask me, no, this is not the right approach here.

Now what I noticed is that the caption is not fully opaque.

I was confused for a while until I realized that with "caption" you mean the box, and I mean the text. So I'll refer to the box to avoid further confusion.

So, yes, that would be what I'd look at here. The image just seems to be darkened in the box area – what about you just take this part of the image, and reverse that darkening, by increasing the brightness? I'd assume that degree of darkening is static – so a bit of trying out in e.g. GIMP you should be able to figure this out; I tried this, and got this: 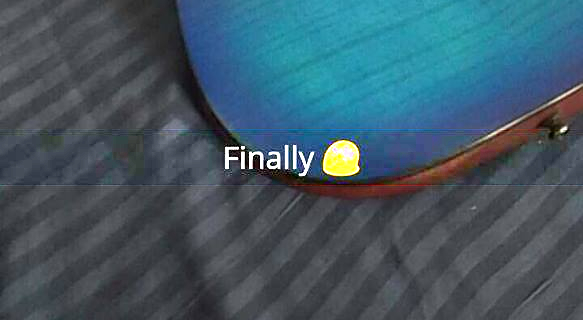 as you can see, it's slightly blueish- although the brightness seems to match. That might either be because whatever draws the box isn't actually reducing the brightness only, but somehow also changes the hue of the image in the region, but it might very well also be an artifact of JPEG compression; notice that your picture has a terrible quality to begin with. Or this is a color space conversion effect.

Not the answer you're looking for? Browse other questions tagged image-processing filters image opencv or ask your own question.