What should be the dimensions of a Fourier Transformed image?

I have applied Fourier Transform to the following image. 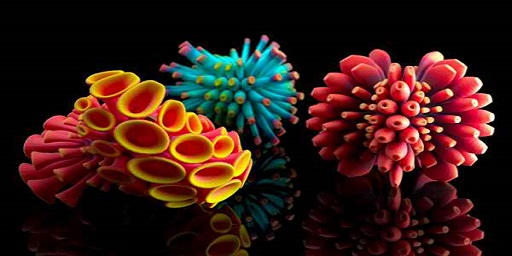 I have downloaded this image from the Internet. I re-sized (without maintaining the aspect ratio) it using MS Paint application of Win7 to make it 512x256.

Then I have used two applications to observe its Fourier Transformed appearance. 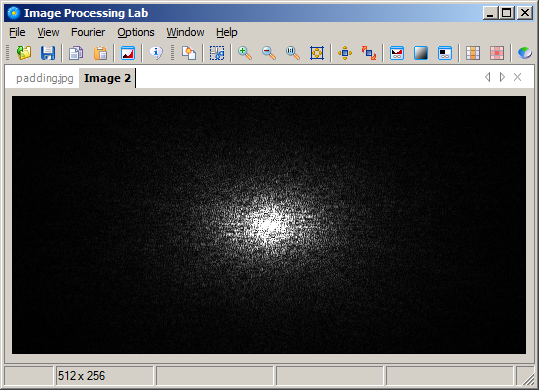 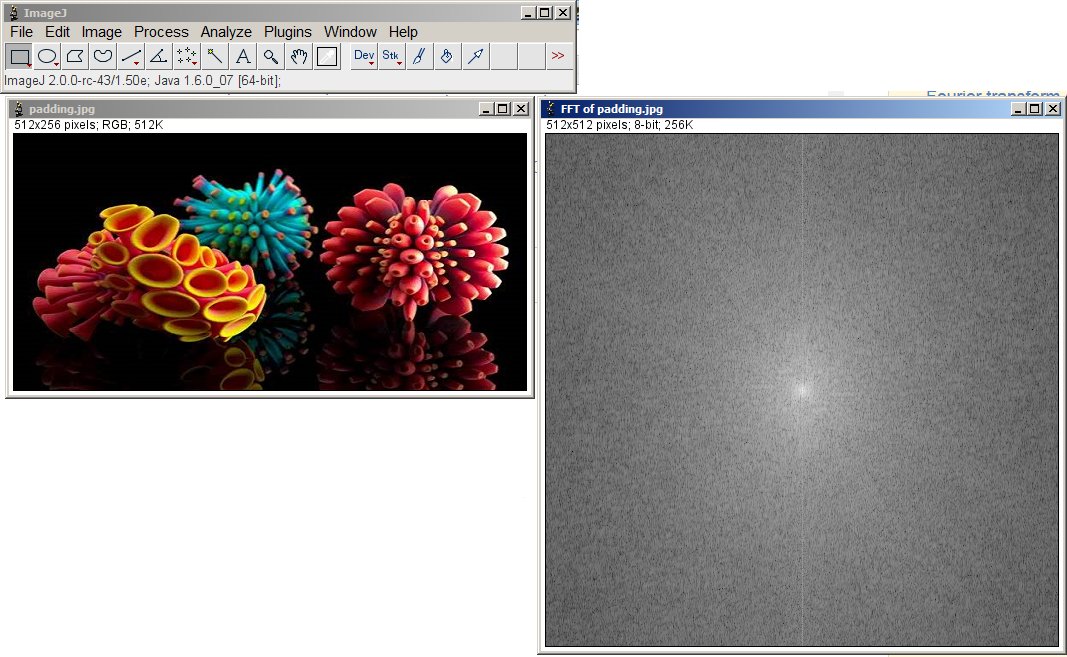 Why are those outputs different?

How would they effect processing of an image?

Looking at the source code for ImageJ I see:

which suggests that some parts of the code expect a) the image size to be a power of 2 and b) that the image is square. Perhaps some part of the code you are using is enforcing this?

Here is a third different output. So I have tried to perform an FFT with Matlab, on four versions of your image: 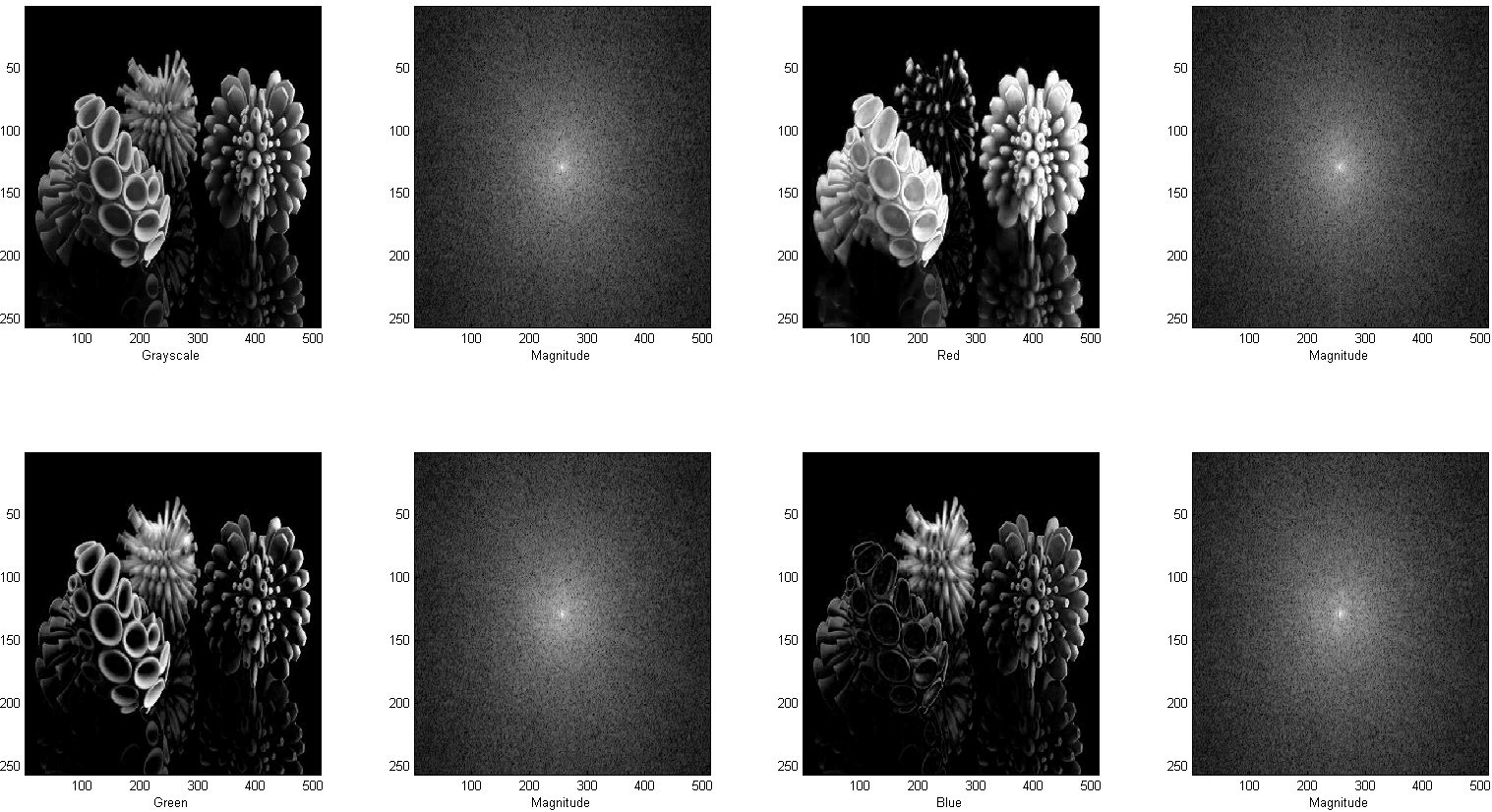 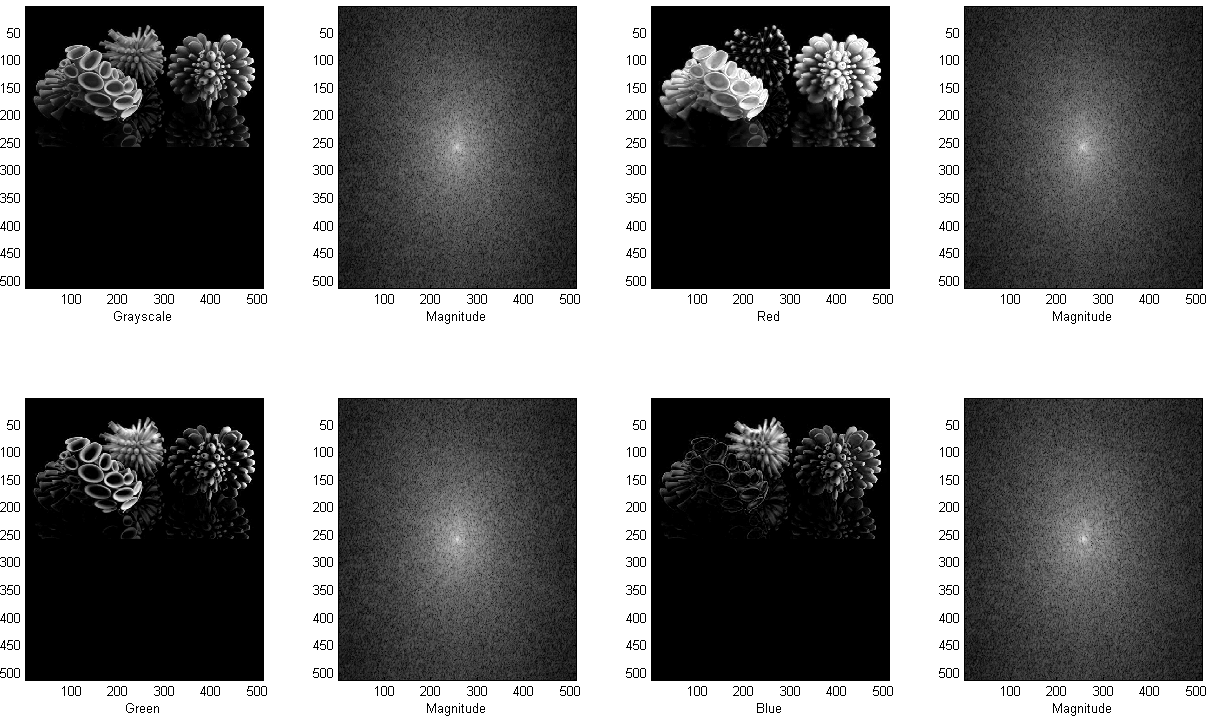 Looks like the FFT of the Red component, padded. If you have the opportunity to do other tests, we can settle this riddle