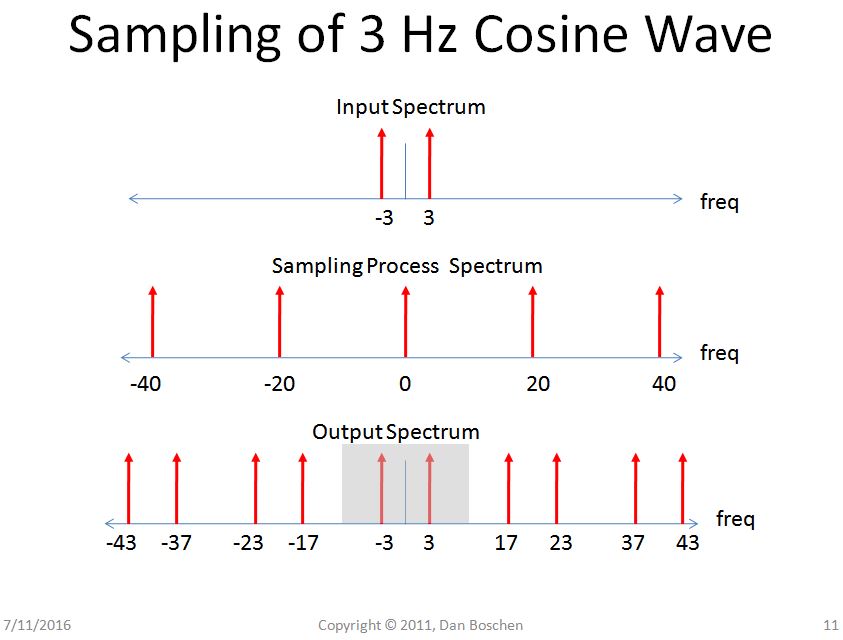 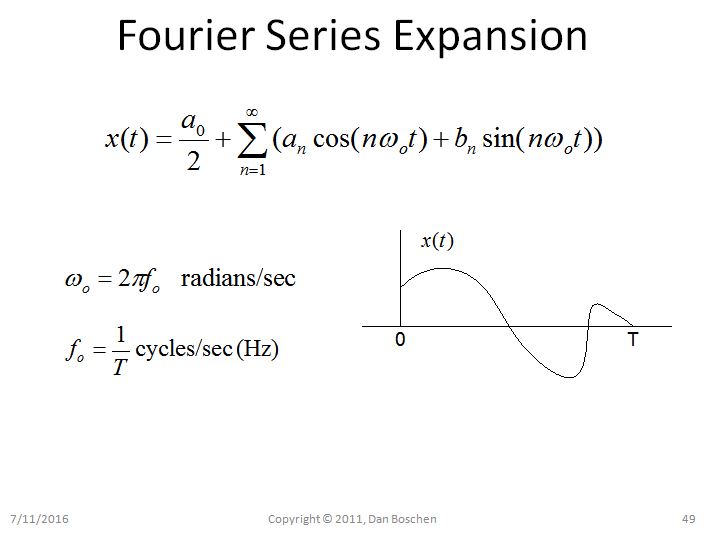 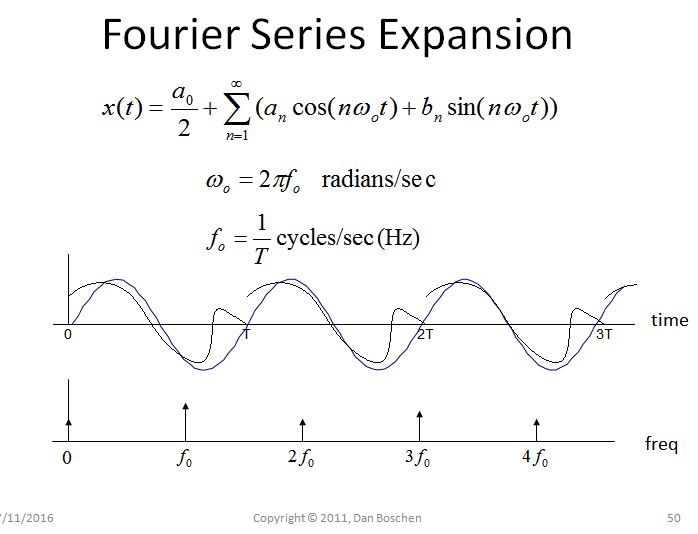 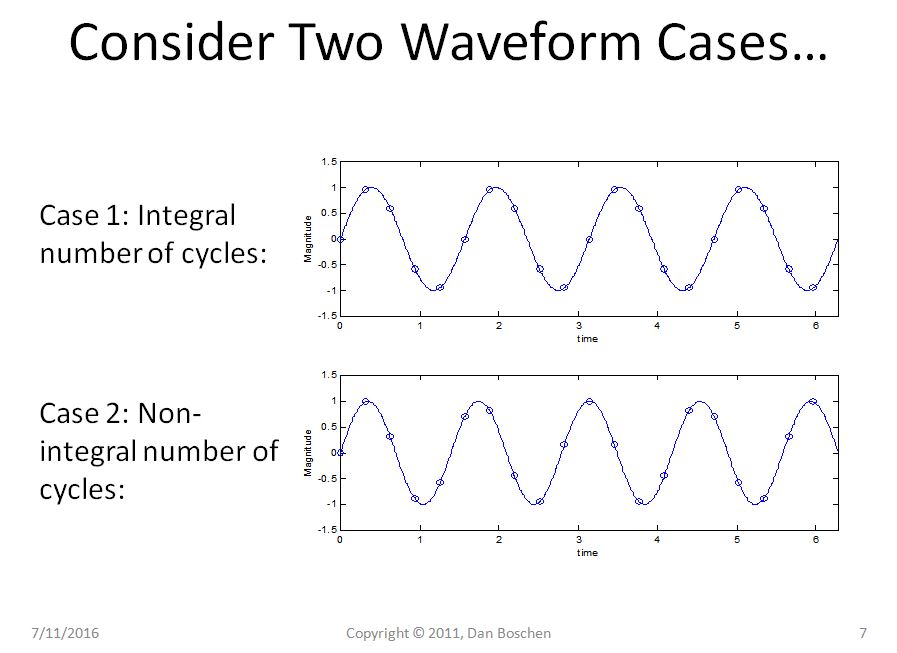 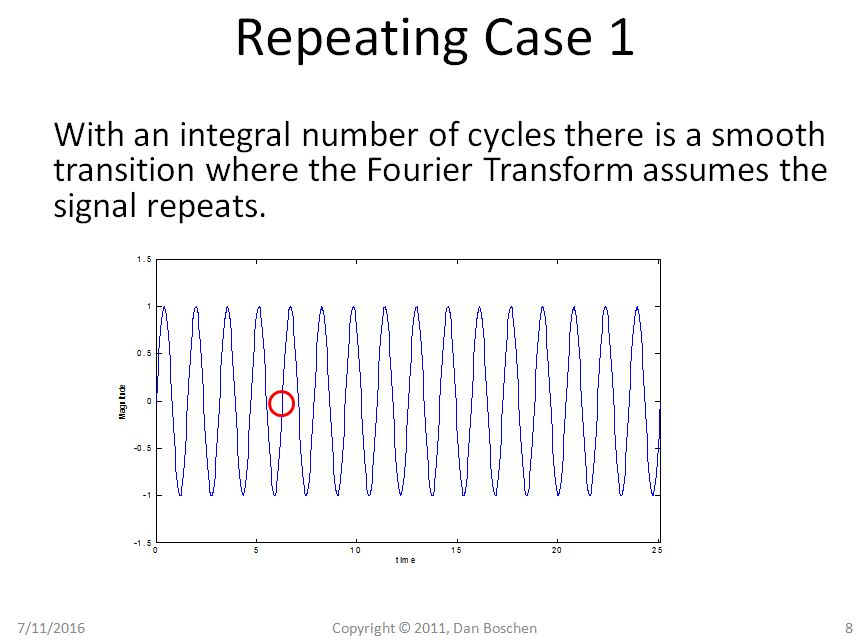 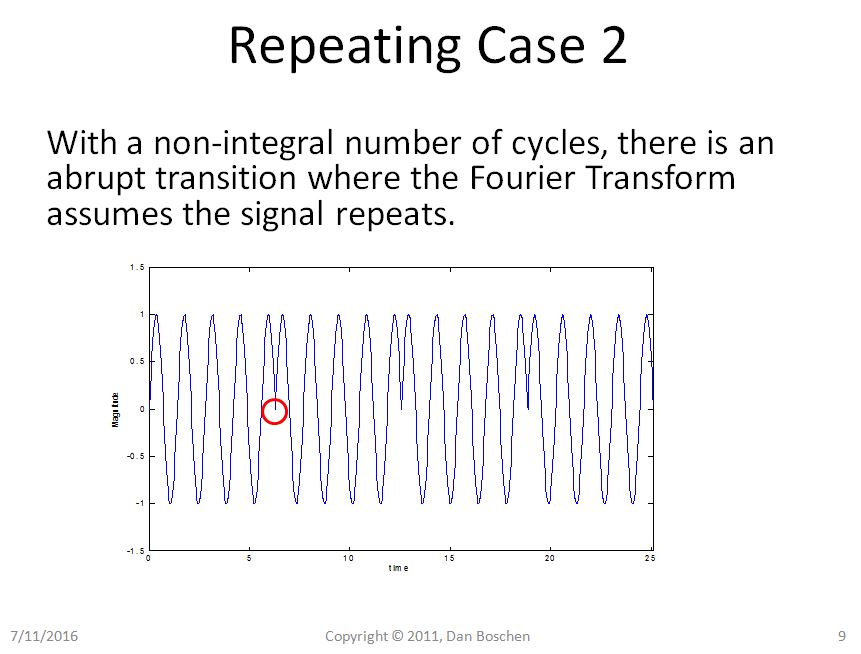 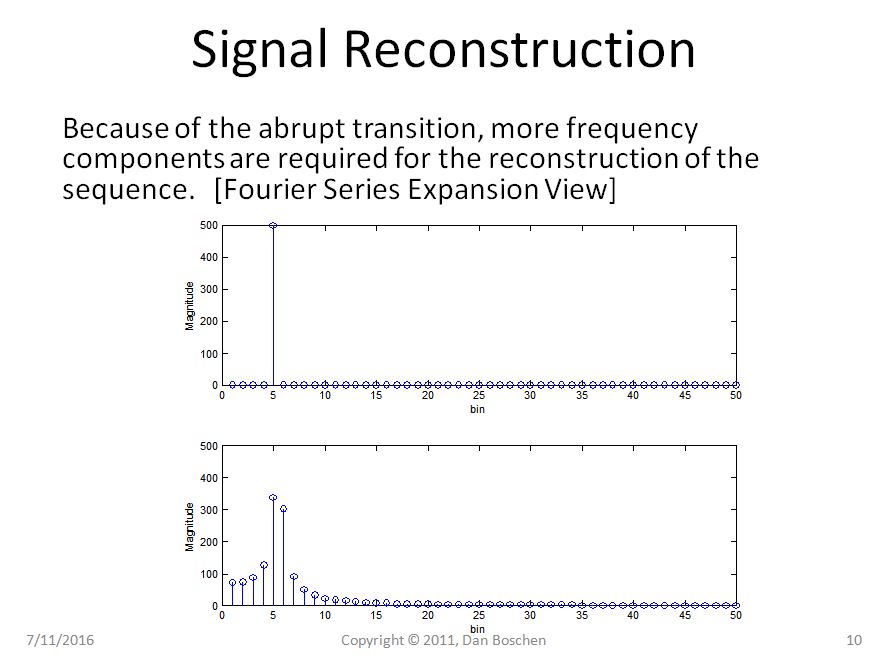 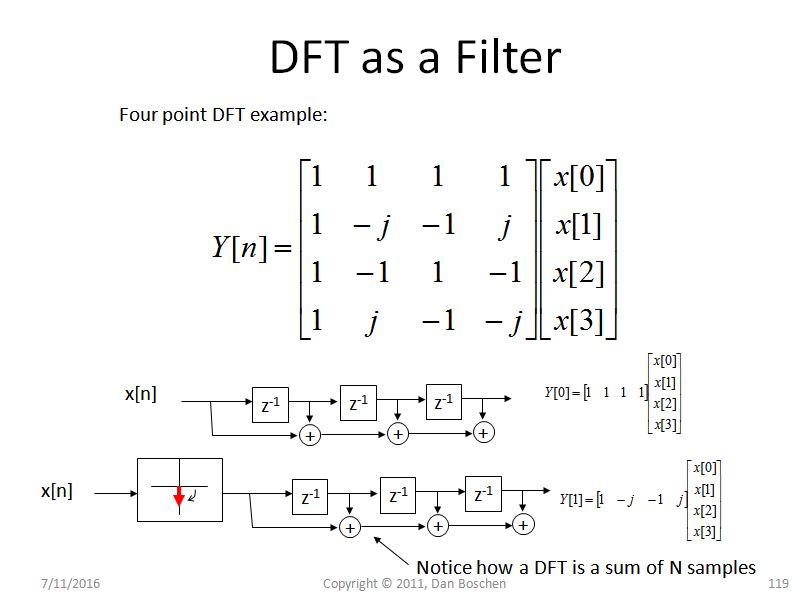 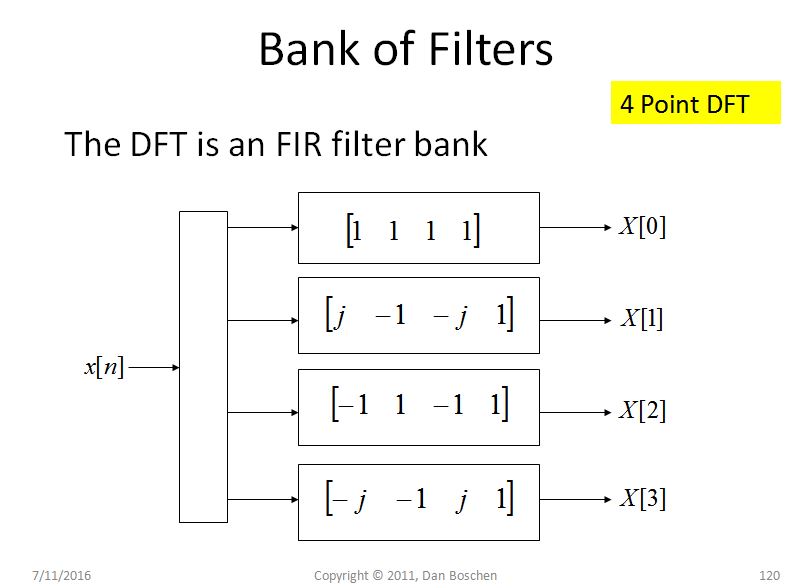 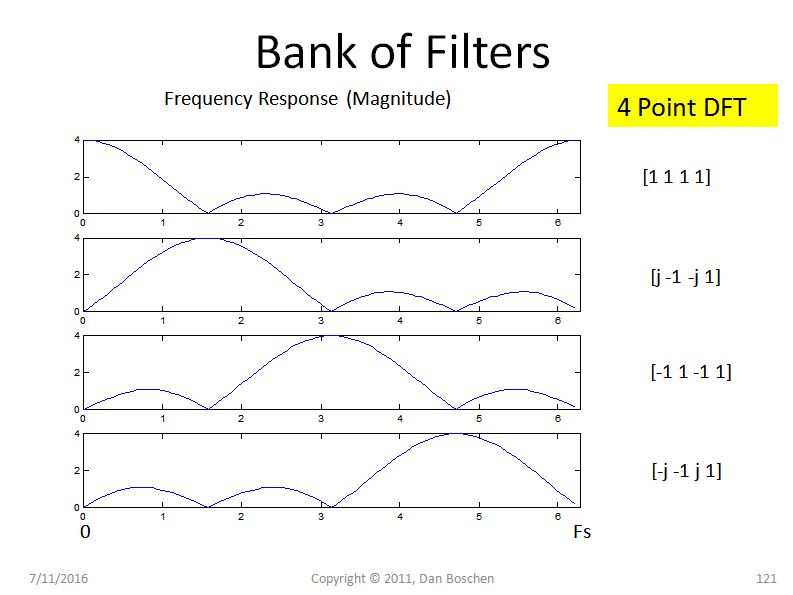 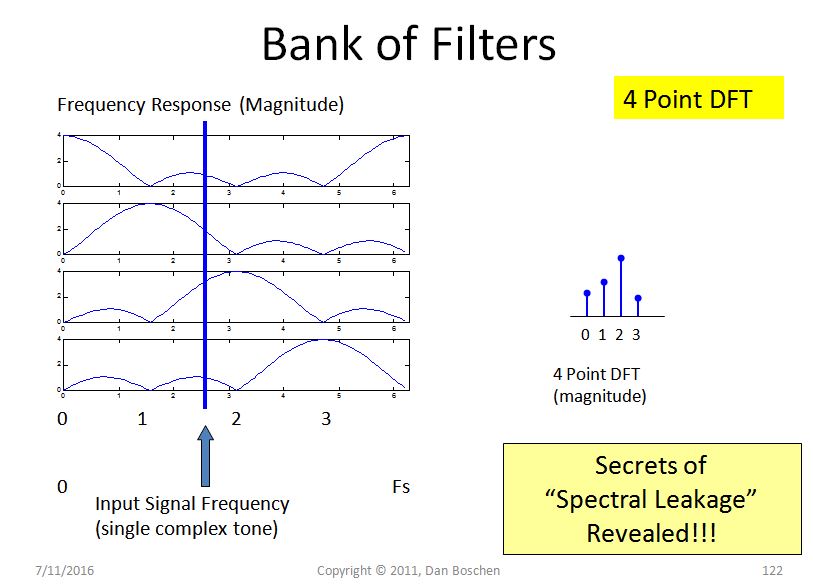 8
Spectral Leakage in layman's terms
3
For 2D signals can it be said that the frequency response is the same as the Fourier transform?
1
FFT of any sinusoidal signal -- how many point fft to take?
1
Different way to separate a particular frequency from a signal
0
Upsampling and comb function
1
Estimate Parameters of Linear Combination of Harmonic Signals with Partial Known Frequencies
1
Difference between bandpass filter and using fast fourier transform to extract power of frequency bands
1
spectral leakage for integral number of periods
1
misunderstanding of spectral leakage
1
Find the Equivalent Noise Bandwidth
See more linked questions

3
FFT for a single frequency
2
Frequency Components of an FFT
9
FFT Processing Gain
1
Efficient frequency determination
3
Upsampling and Downsampling using IFFT and FFT (DFT Based Resampling)
0
Estimating a phase for a frequency band
0
How does Music algorithm differ from simple DFT/FFT for frequency estimation?