I asked this over at Mathematics Stack Exchange, but since this sort of lies on the border of the questions normally asked over there and the questions you see over here I'll ask it here as well. (As of now, there's been no activity on my question over there.)

In 2-dimensional discrete signal analysis (specifically image processing), a definition I found for the normalized cross-correlation between two images, both of size $M\times N$ $g_1(x, y)$ and $g_2(x, y)$ is:

This is supposedly performed by the function normxcorr2 in the Signal Processing Toolbox in MATLAB, although using the Fast Normalized Cross-correlation algorithm by J. P. Lewis. Compared to the Phase Correlation method (with normalized cross-power spectrum) suggested by Kuglin and Hines:

Without the element-wise normalization before the inverse Fourier transform, $r_2$ is the same as non-normalized cross-correlation, with the exception that the Fourier transform assumes that the signal repeats in the spatial domain. It is clear that $r_1 \neq r_2$ by looking at the resulting correlation "images" in MATLAB, which I expected, but $r_2$ almost seems discontinuous from the images I am testing the method on, while $r_1$ always turns out much smoother (the resulting $r_2$ images are always "spotty", $r_1$ are not). Why is this? I assume it has something to do with the element-wise normalization in the Fourier domain, which I suppose is basically like cropping the signal in a way, but I don't know how to conclude this from any known properties of the (inverse) Fourier transform, if this is even a correct assumption.

Here are examples of the differences ($r_2$ has been amplified to clearer show the difference in characteristics of the images). They are performed on the same 2 images. 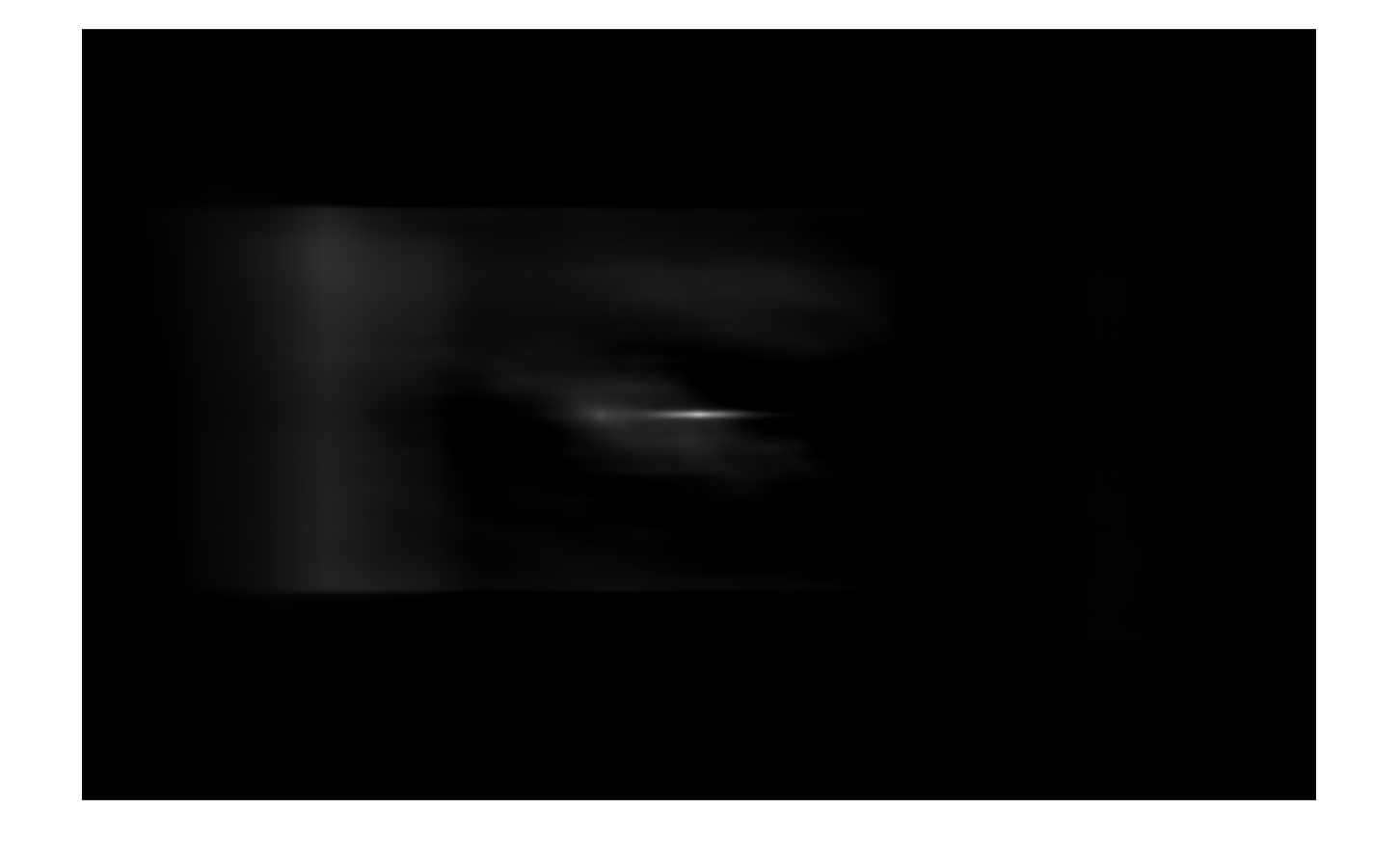 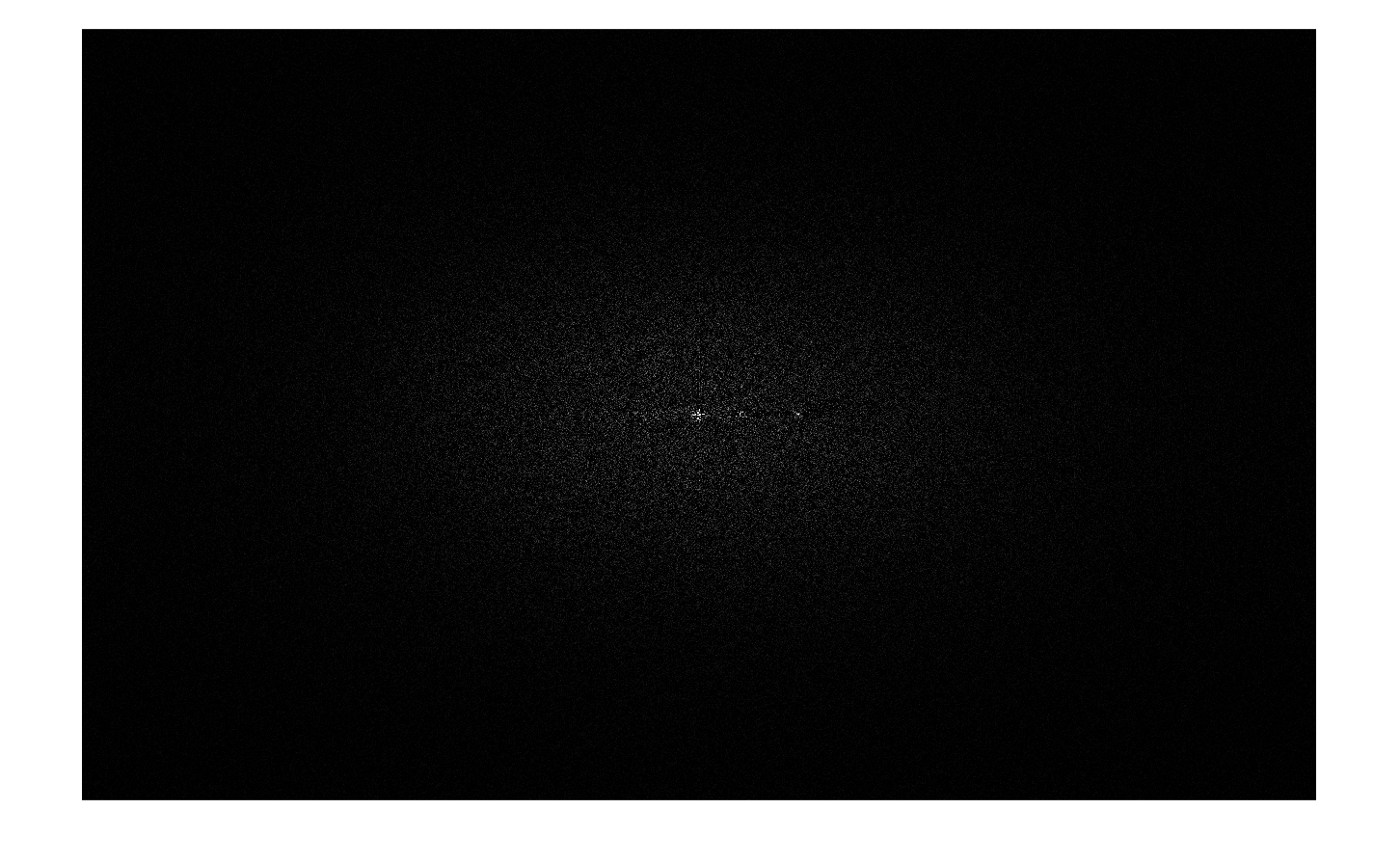 I came across this conundrum in a 1 dimensional case, which is how I will present it. Consider two signals that you want to correlate. Signal 1 (figure panel a) is a damped sine wave and signal 2 (figure panel b) is two instances of signal 1 but at slightly different amplitudes. 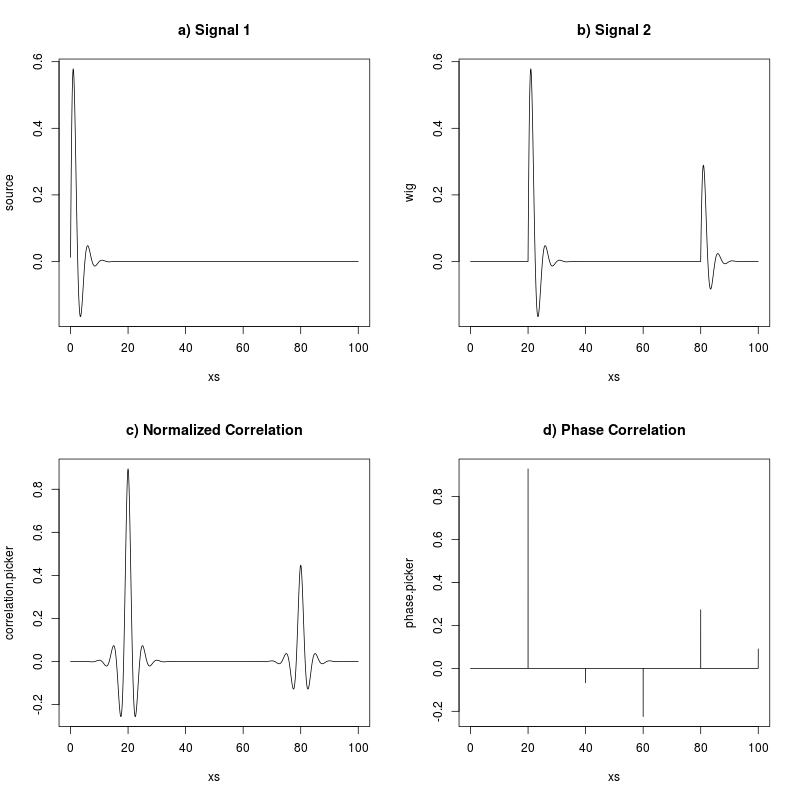 Then consider using a phase correlation as you defined in your question (figure panel d). A phase correlation involves a division of the absolute value (or amplitude) of the two signals. In a 1D case that is a vector and in a 2d case, as your question is, that is a matrix. In either case the values in that divisor can be very close to zero and when you divide by something close to zero, you get spikes or discontinuities.

There are several strategies around this and include low pass filtering the input signals or the phase correlated function. This page on stack overflow might be helpful: https://stackoverflow.com/questions/30630632/performing-a-phase-correlation-with-fft-in-r

Not the answer you're looking for? Browse other questions tagged image-processing matlab fourier-transform cross-correlation math or ask your own question.