Let me add the following graphic to the great answers already given, with the intention of a specific and clear answer to the question posed. The other answers detail what linear phase is, this details why it is important in one graphic: 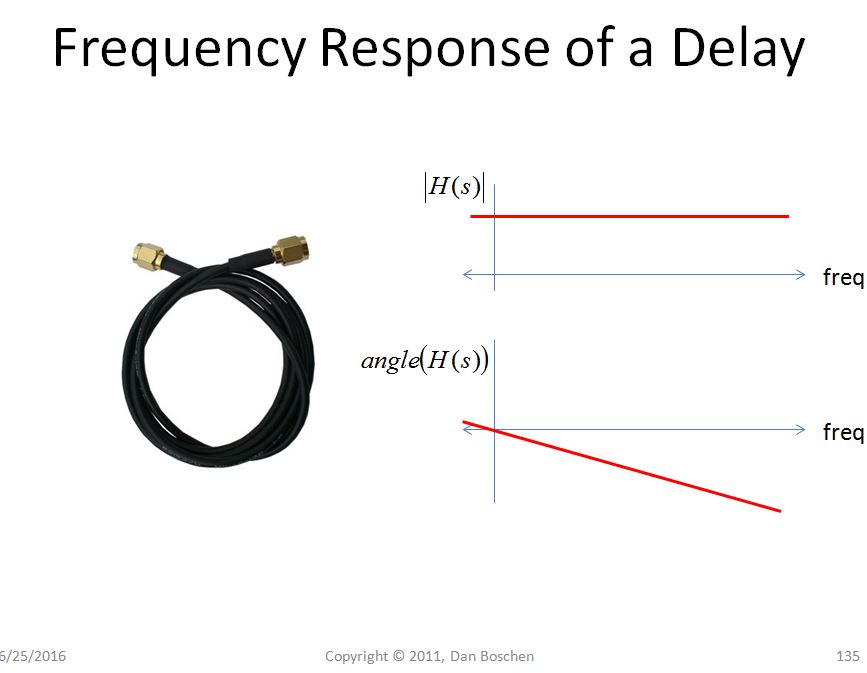 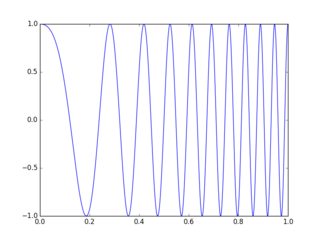