Is there a way to detect ambiguous edges?

I'm writing a program that can detect veins(the dark lines) on an arm.

When looking at the image at full size, you can easily make out where they are. 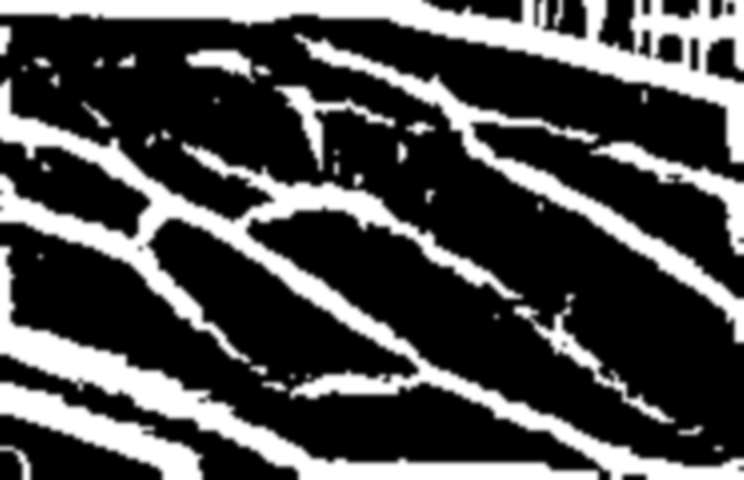 But when zoomed in around a vein I get something ambiguous which doesn't seem to have edges anymore. 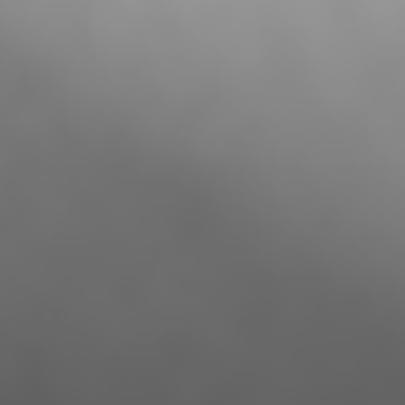 I've tried edge detection but it doesn't work well since the apparent 'edges' aren't actually edges when viewed close up.

Took me a while to learn all the necessary mathematics, but I've managed to write a ridge detection algorithm as suggested by Rethunk. This question helped alot.

It works quite well.

Browse other questions tagged image-processing image-segmentation or ask your own question.

21
How do I detect distinct objects when their edges touch each other?
17
How to Detect Gradients and Edges in Images?
14
How to detect edges and rectangles
15
Image segmentation issue of different materials
1
Simple way to detect continuous lines
2
Is there a way to evaluate block size when doing image processing or video processing
2
Is deep learning the only way to detect humans in a picture?
2
Circle detection with incomplete edges
4
After advice about detecting focus quality of objects in a photo detected using YoloV3
0
How do I detect the sharp edges in the following image?