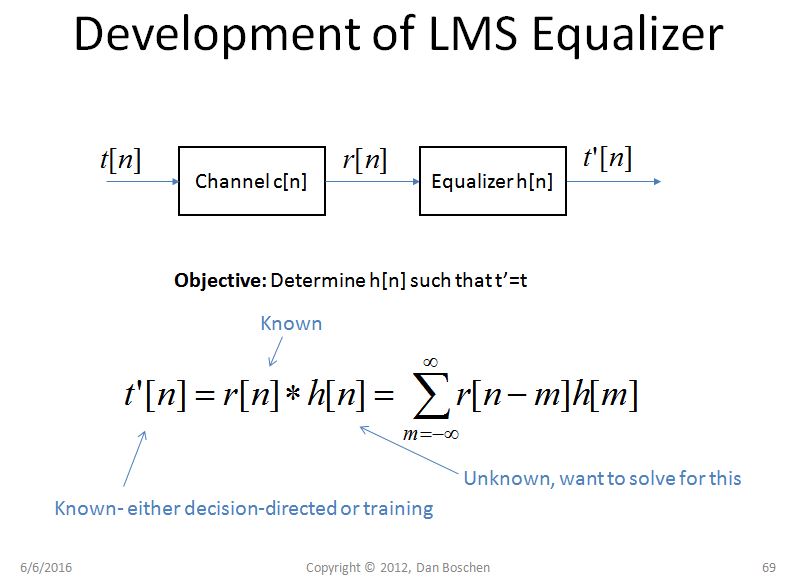 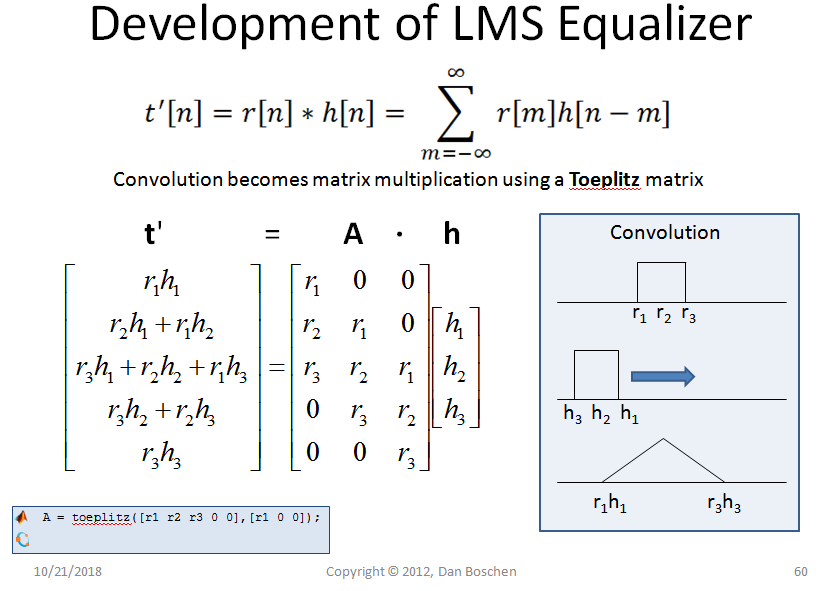 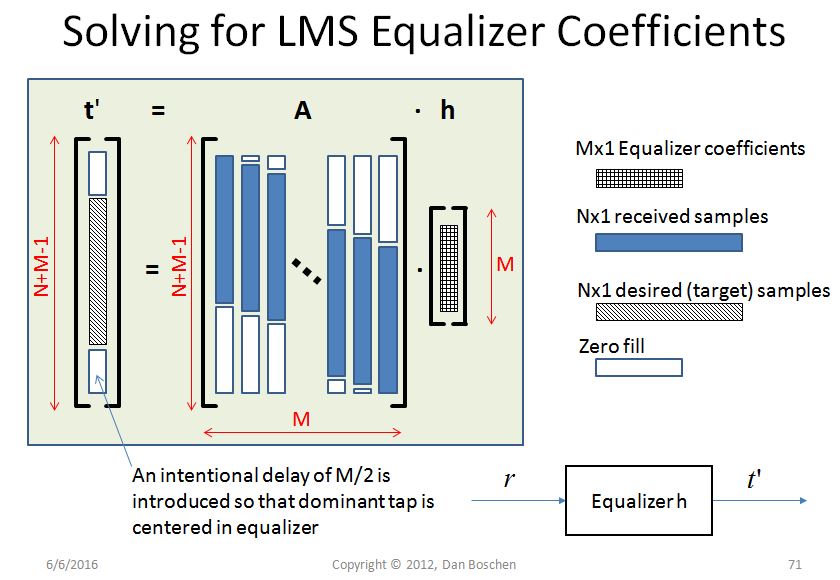 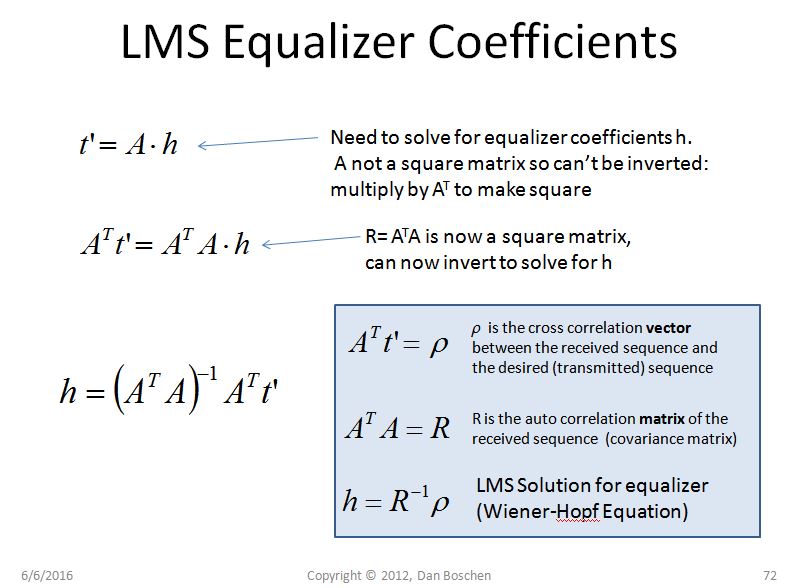 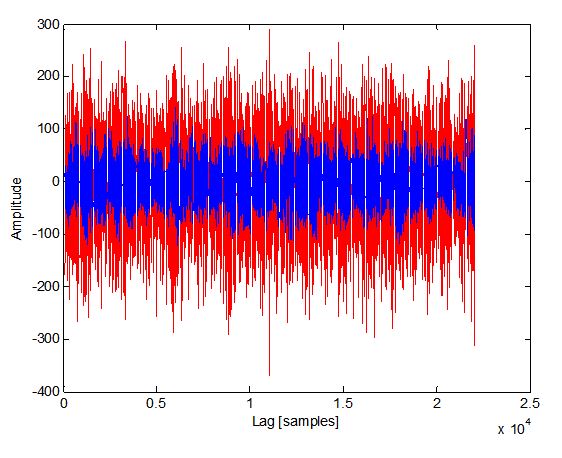 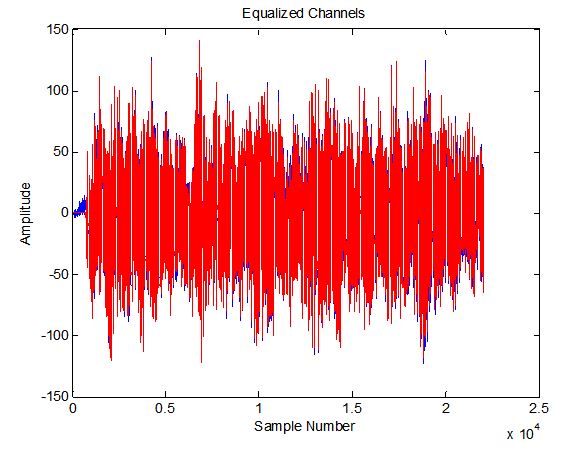 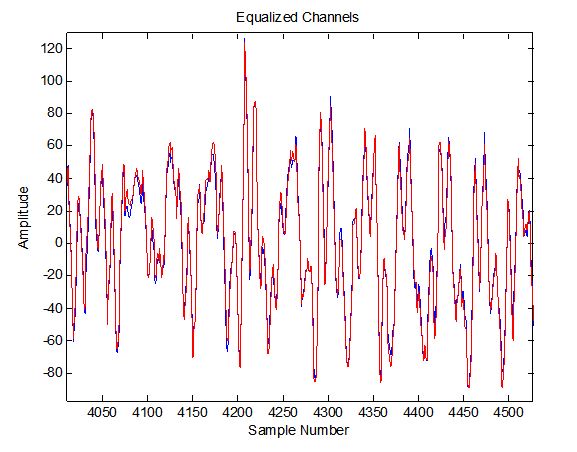 0
Equalization of ultrasonic transducer
11
How to create a distortion compensation filter
7
Find the Transfer Function from Magnitude and Phase Response
6
Estimating the Signal by Deconvolution with a Prior on the Filter Coefficients and the Signal Samples
5
Group delay compensation for non coincident drivers
4
What determines the accuracy of the phase result in a DFT bin?
5
Estimating the Impulse Response of the Room Using Sweep Signal Microphone Recorded Signal (Input & Output of a Convolution)
2
How to find a maximal possible value of a cross correlation
3
Frequency dependent phase difference between signals arriving at two microphones
3
Is it possible to "equalise" a signal by deconvolving the impulse response of the room in which it is to be played?
See more linked questions