How do I smooth this noisy signal?

I have a numerical solution to a problem in mechanics. I am computing the force applied to an object as a function of its deformation and in the problem, there is an instability, due to which the force abruptly jumps from one behaviour to another as the displacement is increased (loading). Likewise, when the displacement is decreased (unloading), the force again jumps, but due to friction, the force curve during loading is not the same as unloading.

The numerical technique I use to compute the force introduces noise into the output. I am interested in smoothing the output so that I can have a meaningful comparison with experiment. Since I have little to no background in DSP, I am just hacking my way through this. I found a similar question on StackOverflow and I used the code I found there. Since I wanted to avoid lag in the filtered output, I used filtfilt instead of lfilter as used in that answer. 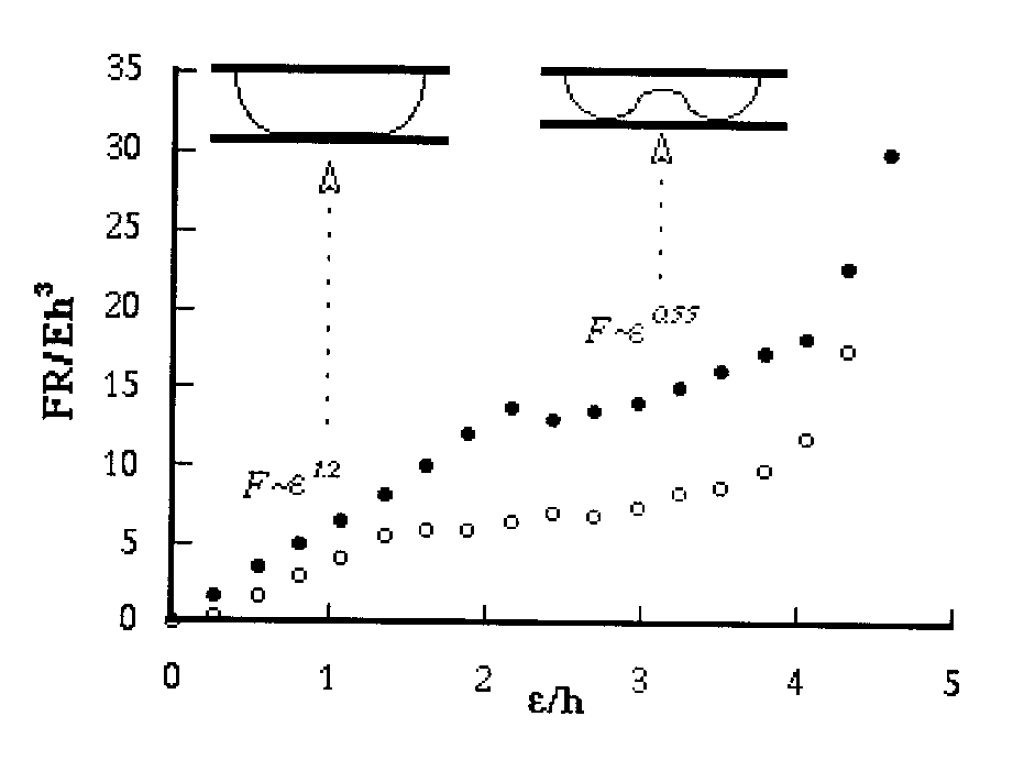 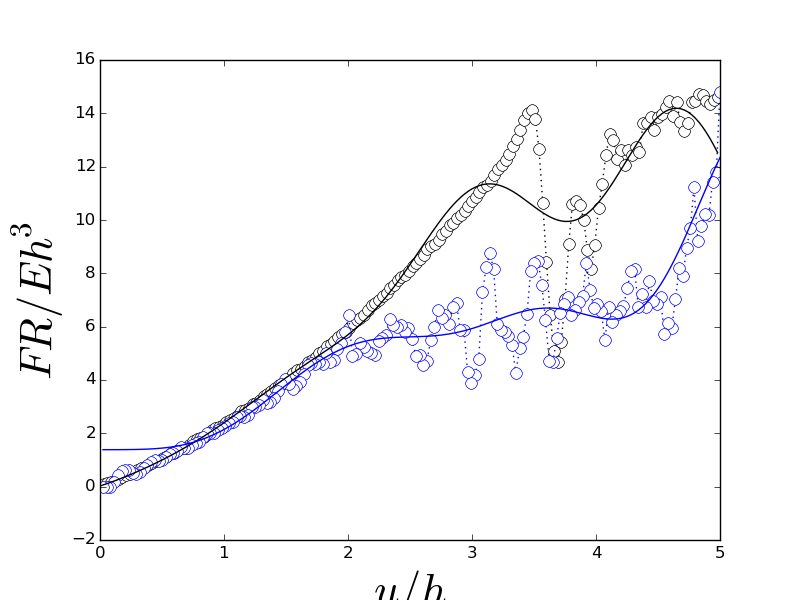 The solution looks okay, but, there are a still a couple of artifacts here that I don't really like.

Question: Can someone suggest a way to that avoids these artifacts in the smoothed data and achieves a better qualitative agreement with the experimental data?

lowpass-filter smoothing
Share
Improve this question
edited May 23 '17 at 12:41 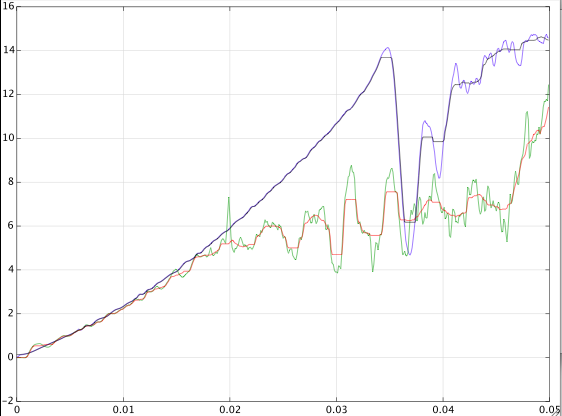 The problem with filtfilt is that this process is assuming potentially very incorrect data (zeros?) past the two ends of your actual data. You can deal with this problem a number of different ways.

Use a different filter at the ends than in the middle of your data vector (perhaps median?), then cross-fade the results.

Or, if you like your current filter, you can make up "perhaps less incorrect" data past each end for the linear phase filter process to work with.

Mirror the data at each end (for at least the length of the transient response of your linear phase filter), and then cut off those added ends after filtering.

Or use over-determined polynomial regression to fit a curve (say use 8 or so points to fit a cubic) at each end. Then make up points by extrapolating using that fitted curve past the ends (by the length of the filter). Then filter including the added ends and afterwards throw away these ends.

Not the answer you're looking for? Browse other questions tagged lowpass-filter smoothing or ask your own question.

26
Applying filter in scipy.signal: Use lfilter or filtfilt?

7
How to smooth a signal?
0
How i can smooth a sinusoidal signal using it's local maximum
2
How to Smooth Gradient Estimates for Steepest Descent Optimization
4
Derivative of noisy signal
2
how to smooth estimated velocity
2
smooth noisy irregularly spaced data containing peaks
0
How to smoothen signal with missing values before differentiation?
0
Smooth signal with Hanning
6
A Simple Algorithm to Filter / Smooth / Denoise a Noisy Staircase Graph