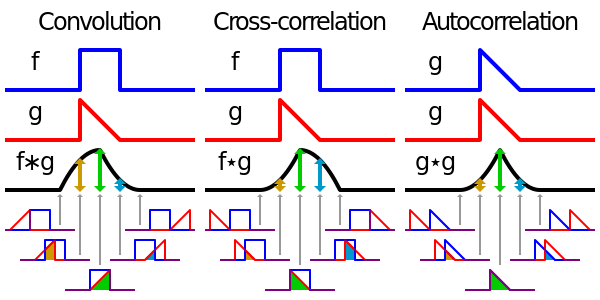 22
Difference Between Correlation and Convolution in the Context of Image Processing
0
Is there any relationship between the convolution and cross-correlation of two signals?