Sense of zeropadding in a time domain

I have the task related to Radon transform which contains a subtask which uses resampling by means of DFT.

Let's consider the non-periodical discretized signal (Fig.1) (for example the string of pixels) having 515 pixels length. In my implementation for resampling contains following steps: 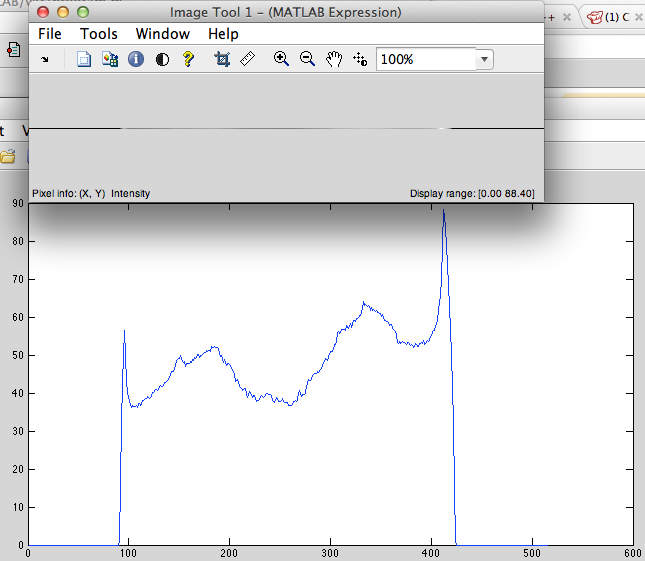 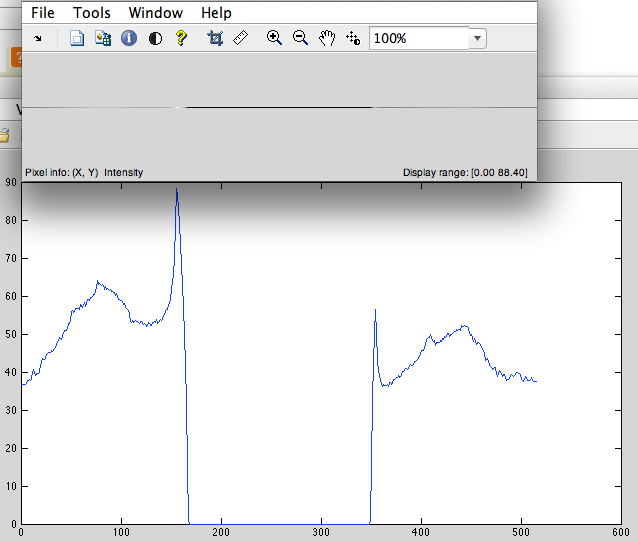 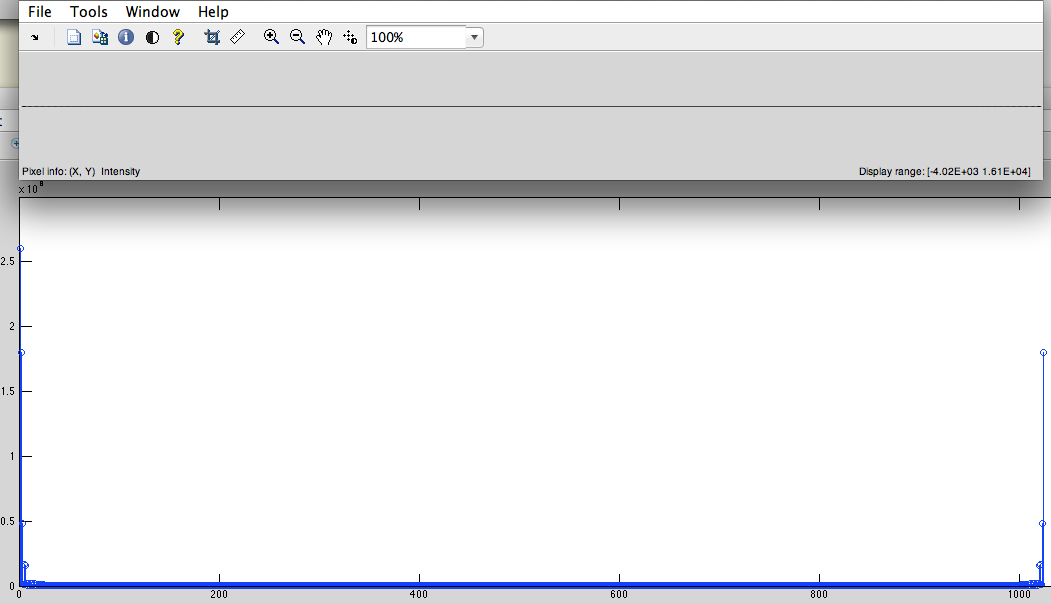 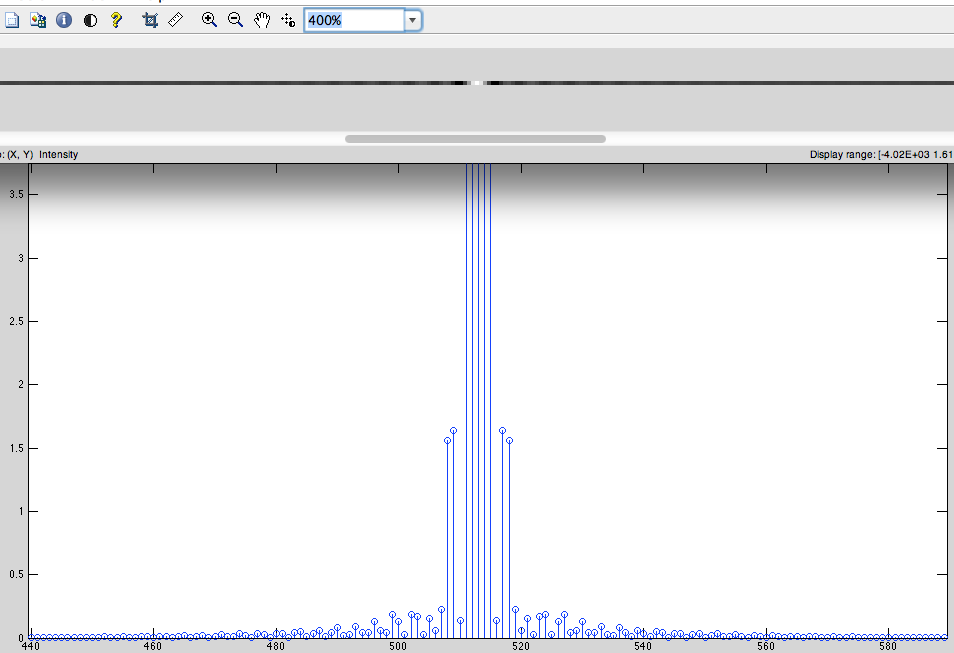 Why we must perform cyclic shift of the signal and add zeros exactly in the center? (I assumed what this made the signal periodic) Zeropadding makes interpolation DFT spectrum, is it correct? (I asked and someone says what it is not quite so) Maybe someone can explain in simple way what happens with signal after zeropadding.

I have made some experiments in a Matlab and found out that any other sequence of actions can not give required result.

a) (THIS CORRECT VARIANT) We has the non-periodical discretized signal (for example the string of pixels) which will be cyclic shifted to left and filled zeros in the center after that will be obtained DFT from this and to shift it back. 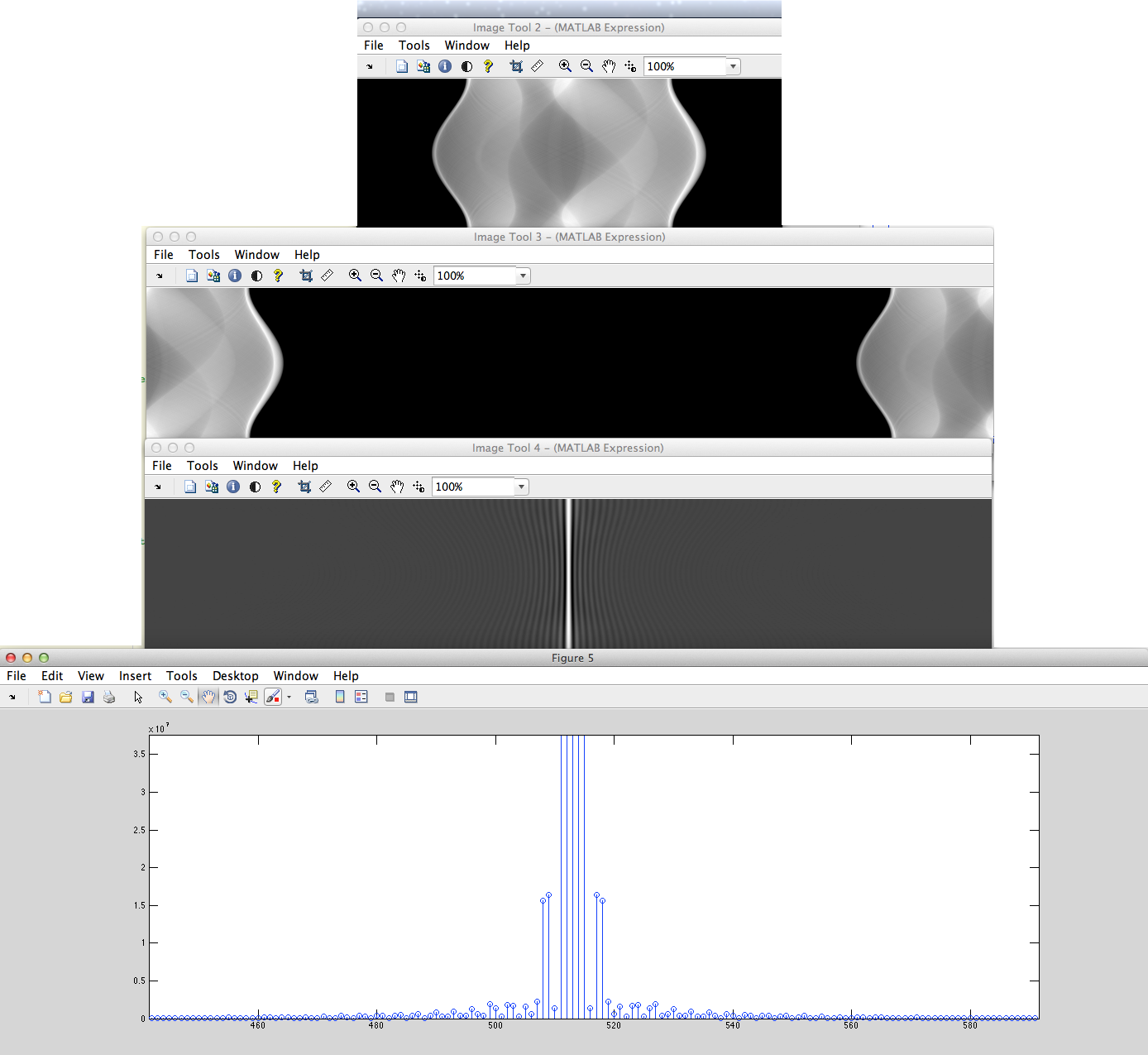 b) We has the non-periodical discretized signal (for example the set strings of pixels) which will be filled zeros from left and right after that will be obtained DFT from this. 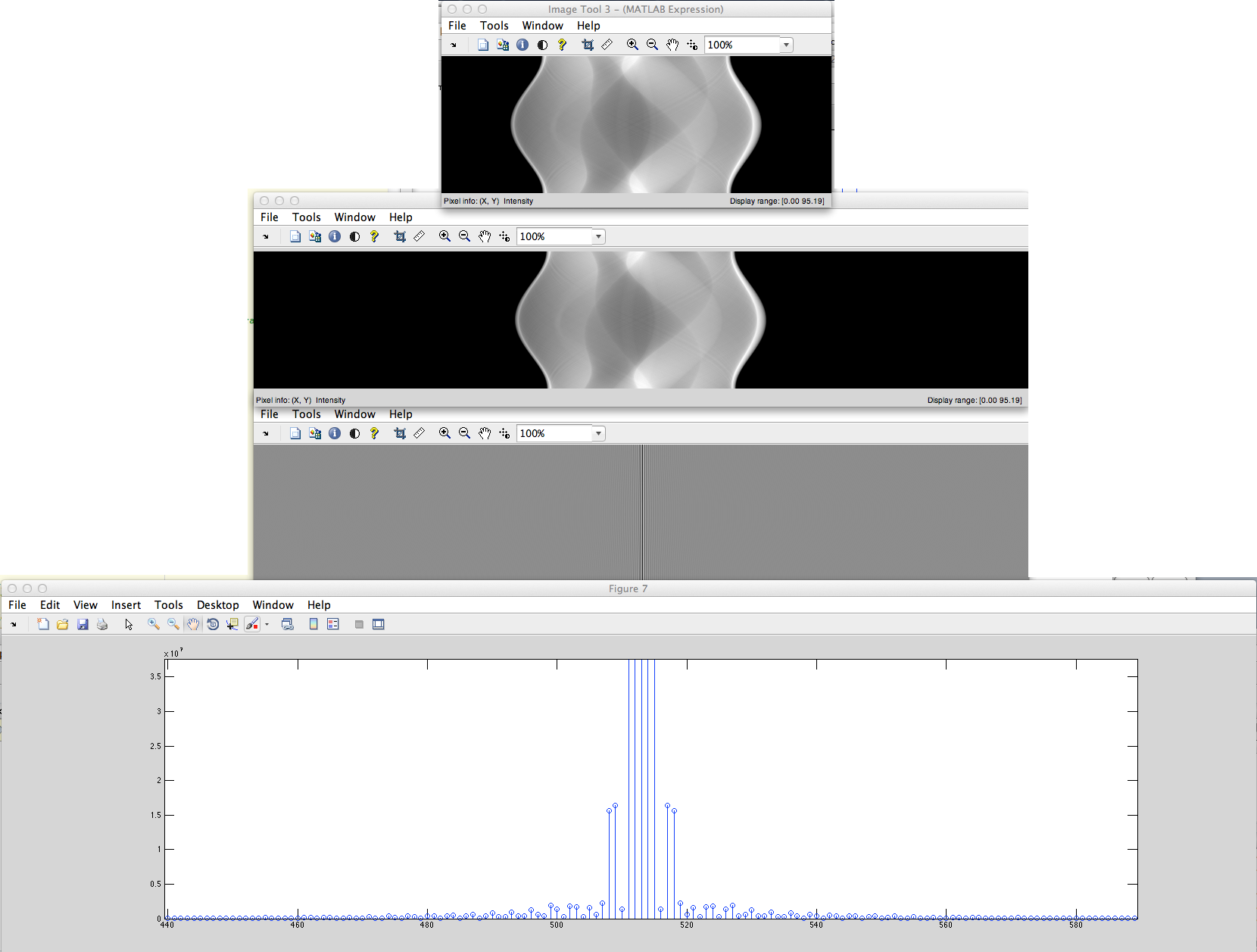 What the difference these DFT spectrums?

I have read some books but not found the answer of this zeropadding's case. It seems this can be found only by own experience.

A. C. Kak and Malcolm Slaney, Principles of Computerized Tomographic Imaging, Society of Industrial and Applied Mathematics, 2001 on page 25

Shifting the data points (fftshift) and zero-padding the exact center of the FFT aperture has the property that all the even (symmetric) components with reference to the center of the original data set end up in the real part of the complex FFT result, and all the odd components end up in the imaginary part. e.g. the evenness to oddness ratio is preserved, which allows phase (with reference to the center of the window) to be easily interpolated.

This technique is a simple (homework or quiz level) result of the FT property that a shift in one domain is a complex frequency modulation in the other domain.

@Roman: from my experience whether we do in time domain or frequency domain, interpolation (let us say by factor 2) results in higher sampling frequency (upsampled signal,(2*Fs)). For time domain interpolation we insert zeros in alternate samples, in the same way we insert zeros because we are converting the signal to higher sampling frequency by leaving the signal bandwidth untouched. The exact reason for "center filling" is to do with FFT index vs. base band (BB) index. e.g., signal BW fm and sampling frequency Fs, in the frequency domain we have the signal fm centered at +NFs and -NFs where N is integer (0,1,2...). The signal around DC (base band signal) occupies from -fm/2 to fm/2 and signal at Fs occupies from Fs-fm/2 to Fs+fm/2 and so on, all these replicas carry same information. Instead of considering -fm/2 to DC, we are considering Fs-fm/2 (both are same) only difference is positive or negative side. Finally the signal we consider is {[DC to fm/2] [Fs-fm/2 to Fs]} for this reason we fill extra zeros (depends on upsampling factor) between [fm/2 to Fs-fm/2] by keeping the original signal fm intact.

If I have an output from band-pass filter and want to convert it back to time domain.

Is it also the correct approach to cyclic shift to left and pad zeros in the middle before applying windowing and convert back to time-domain?

Not the answer you're looking for? Browse other questions tagged fft fourier-transform frequency-spectrum interpolation zero-padding or ask your own question.