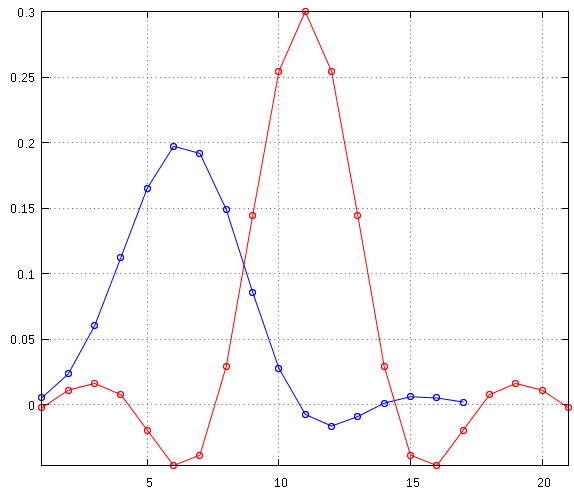 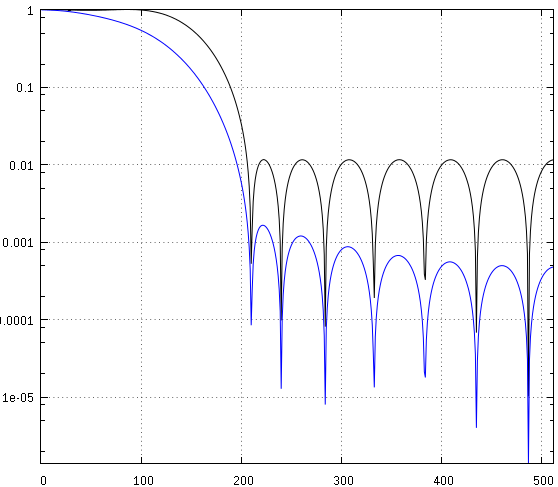 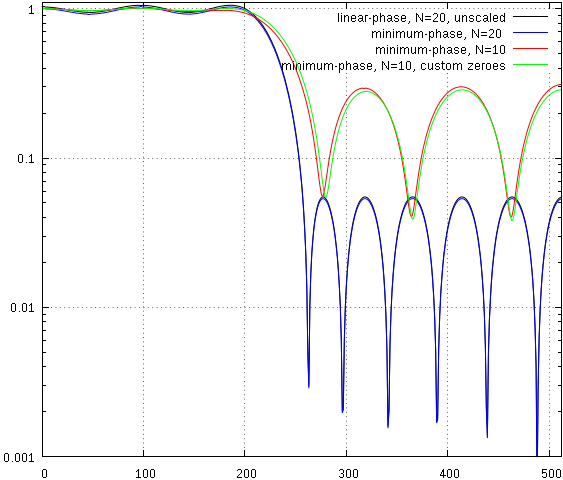 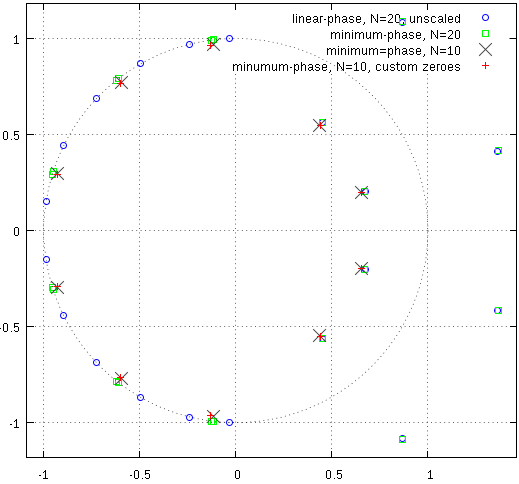 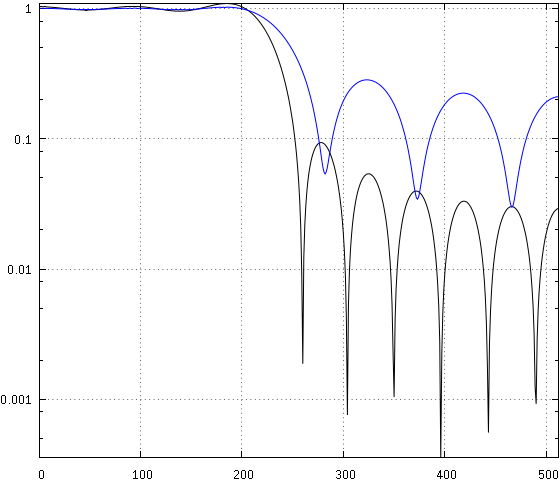 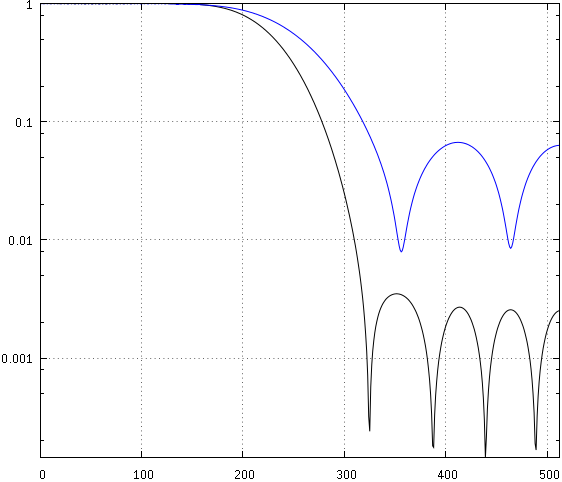 Not the answer you're looking for? Browse other questions tagged filter-design finite-impulse-response phase digital-filters minimum-phase or ask your own question.

1
Given a filter (coefficients) how can I make it minimum phase?
0
A real-time (causal, non-symmetric) lowpass FIR filter with minimal passband ripple and phase
1
How to Design Nonlinear Phase FIR Filter?