DTFT of beat signal with shift due to multiplication

After the reflection from the target the reflected wave is : Some of the code delibrately missed.

and it comes after some delay and then its multiplied with the transmitted signal to get the beat signal.

Now the multiplication is done between the received signal and the transmitted signal to get the beat signal. The matlab uses dechirp method to perform this operation. 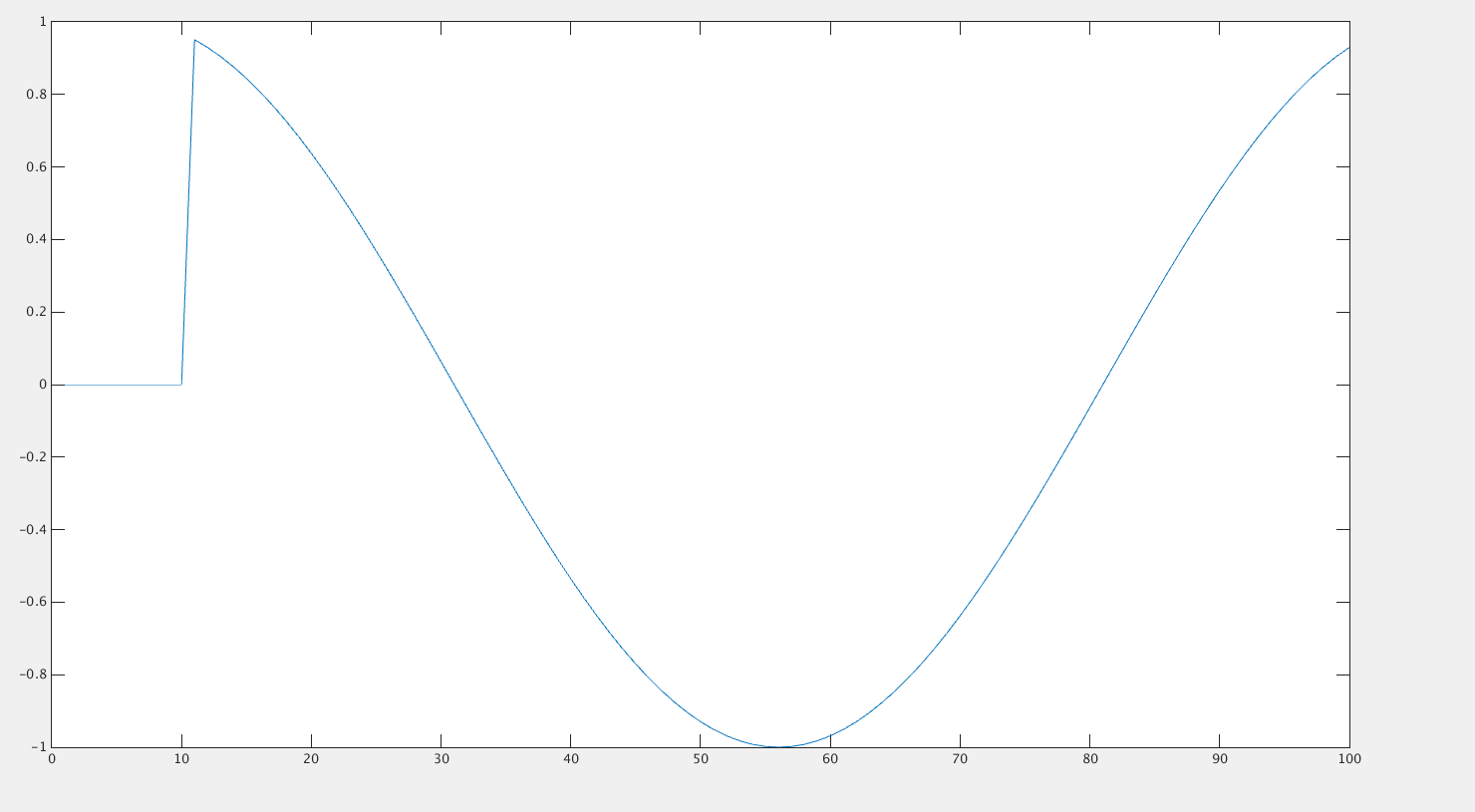 So I want to ask some questions related to it: I came across the equation of mixed signal (Linear Frequency Modulated tx mixed with LFM Rx ) as (1/2)*cos(2*pi*(fctd+(4B*R/Tp)*t)) fc= center frequency td = delay time of pulse (From target reflection) B = Bandwidth R = Range Tp = pulse duration t = fast time (actual time) Is this equation of the same signal which I have plotted, I am confused due to leading zeros I am getting in my mixed signal but in equation if I put the values of t then no zeros I am getting.

and In plotted signal received from mixing two Linear chirp signal I am getting zeros and the mix signal. How can I get the signal starting from t=0 with the same phase as in equation, since they both are same.

0
FMCW SAR chirp return from target modelling
0
FFT of signal with starting value zeros
3
How to find phase shift and process I/Q channel
0
Why does this reconstruction produce a phase shift from the original signal?
1
Periodically-varying phase between transmitted sound and received sound
0
FMCW Radar: Need for Second stage FFT for velocity determination?
1
Simulation of FMCW radar in frequency domain
1
What does the Phase part of a FFT of a received signal represent?
0
FMCW radar: Linear phase change determination with sinusoidal decomposition
1
Generating IF signal for FMCW radar