I have an image taken by a mobile phone camera with focus on a part of it let say a face or whatever. I want to know -approximately- where is the focused area. For example, a bounding box around the focused area. example : 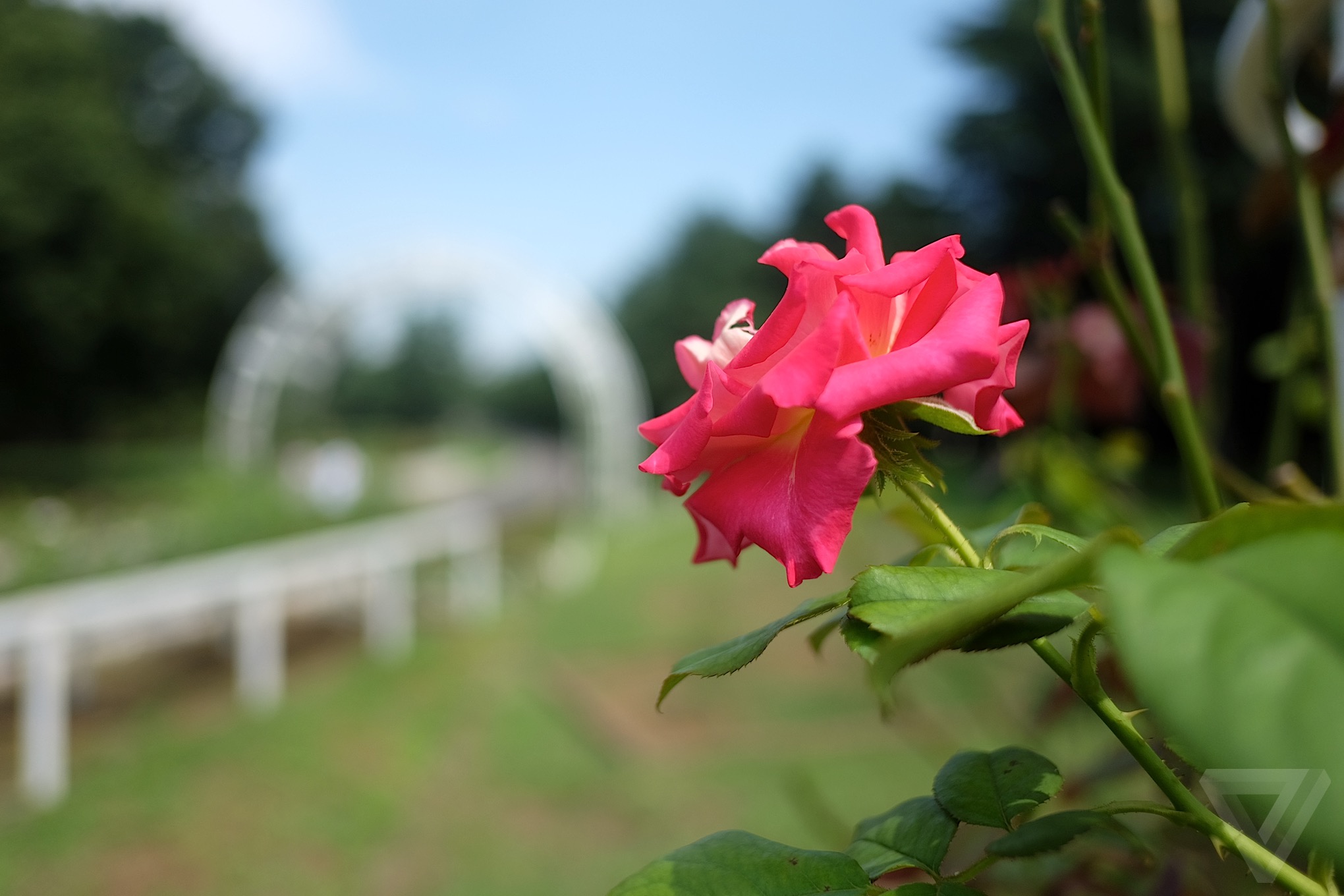 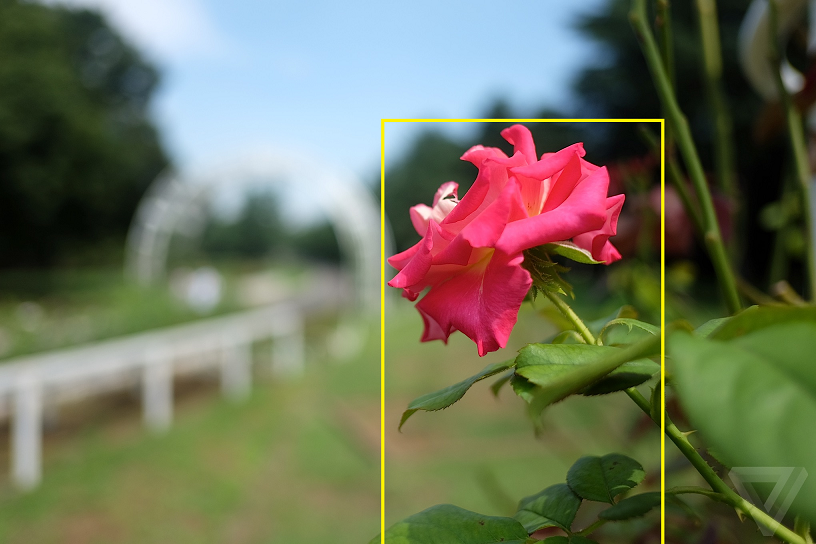 In general, this is an image segmentation problem (http://en.wikipedia.org/wiki/Image_segmentation) into which you would be trying to isolate the focused to the non-focused regions of the image.

Optical lenses are equivalent to low pass filters anyway and the effect of a low pass filter on a signal is to smooth it out by limiting the higher frequency content.

To distinguish 'blurred' vs 'non-blurred' regions you can setup a "window" of dimensions $M \times N$ and slide it over your image.

At each position of the window compute the variance of the "patch" values as if they were a one-dimensional vector of $M \times N$ values. This will result in another "image" (or more generally a two-dimensional array) depicting the variation of the standard deviation at each location on your image. You can then collect all of these values and obtain their histogram. The histogram will exhibit a multimodal distribution (For more information please see http://en.wikipedia.org/wiki/Multimodal_distribution ).

You can then position a threshold, for example just between the two modes to establish a criterion between your focused and unfocused regions and then select all "patches" (or MxN window areas) whose standard deviation is higher than your threshold. (For more information please see: http://en.wikipedia.org/wiki/Thresholding_%28image_processing%29)

This will isolate the focused parts of the image for you.

Here is an easier approach, that does not involve sliding-window analysis.

As was already said, the focussed part of the image will have higher frequencies than the non-focussed area. From the summation you will end up with two projections, where there is a lot of variation (higher values) in that part where the focussed object is placed along this direction. You can do now the following:

Not the answer you're looking for? Browse other questions tagged image-processing opencv blur or ask your own question.

8
How do I reconstruct a covered-over part of a regular pattern
5
How to determine range of HSV values of the image?
6
How can I perform object tracking using noisy images?
3
Histogram evaluation for image quality concerning illumination
5
Gaussian Blur In MATLAB and Connection to Image Resolution
0
Stopping Viola Jones Face Detection early
0
the position of image plane in optical imaging
3
What is the application difference between extent and solidity in image processing?
4
After advice about detecting focus quality of objects in a photo detected using YoloV3