I tried to perform 2D FFT on it (using OpenCF fdt function in Python), but I am not sure if this is the best way to do this job. Anyone has an idea what is the method that I need to use to perform this job? I have read about two-point correlation function in astronomy, but I wonder if it can be used also in this case.. 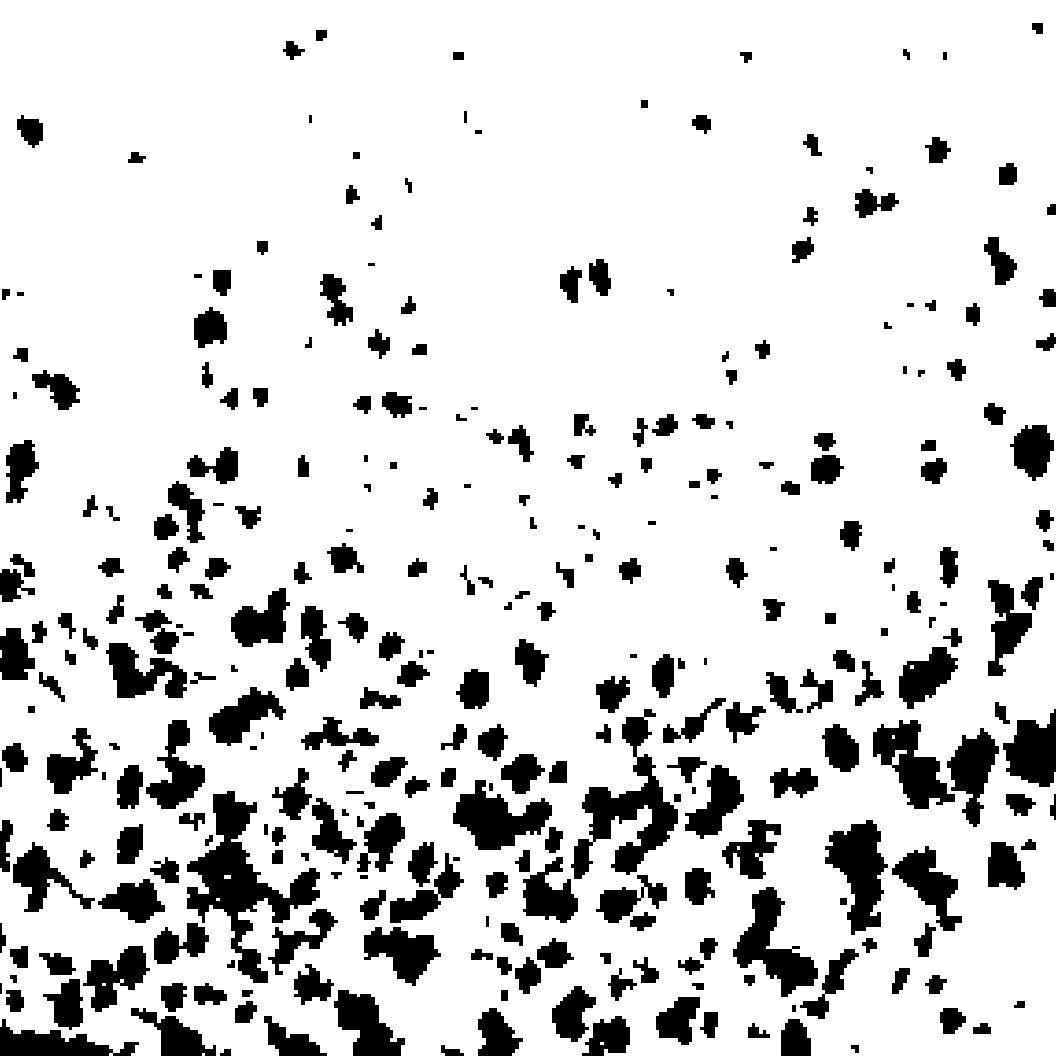 Browse other questions tagged fft correlation distance-metrics or ask your own question.

15
What distance metric can I use for comparing images?
2
Are there any good “conceptual distances” for comparing two images?
11
Good metric for qualitatively comparing image patches
0
Fixing for windowing function in FFT
2
Finding an Image's Orientation With DFT Frequency Amplitudes
2
What Distance Measure Is Proper for Image Patches?
0
Range Estimation Based on Distance Differences
0
Using I/Q demodulation/LIA for a fixed-frequency application of several signals - do the phases of the input signals affect the result?