I'm currently tagging insects with reflective tags and filming them in night-mode on my camera which has an infrared light. I have some markings on the tags which I need to catch on film. Unfortunately, when I film about 2 metres back, the the contrast between the reflective tag and the marking is too great, resulting in the white reflection being the only thing visible. Does anyone have any ideas for how to fix this problem? For instance by using filters? 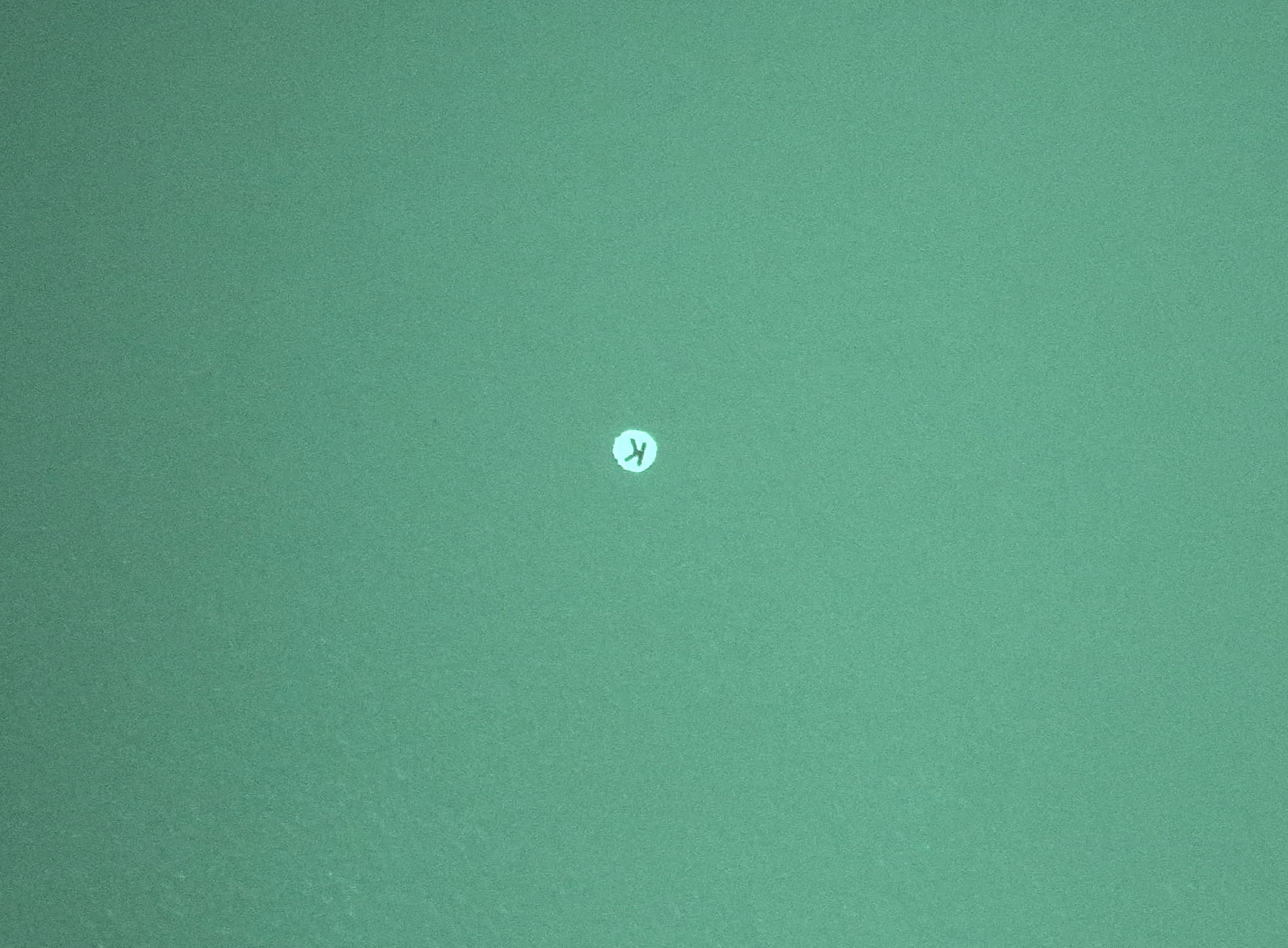 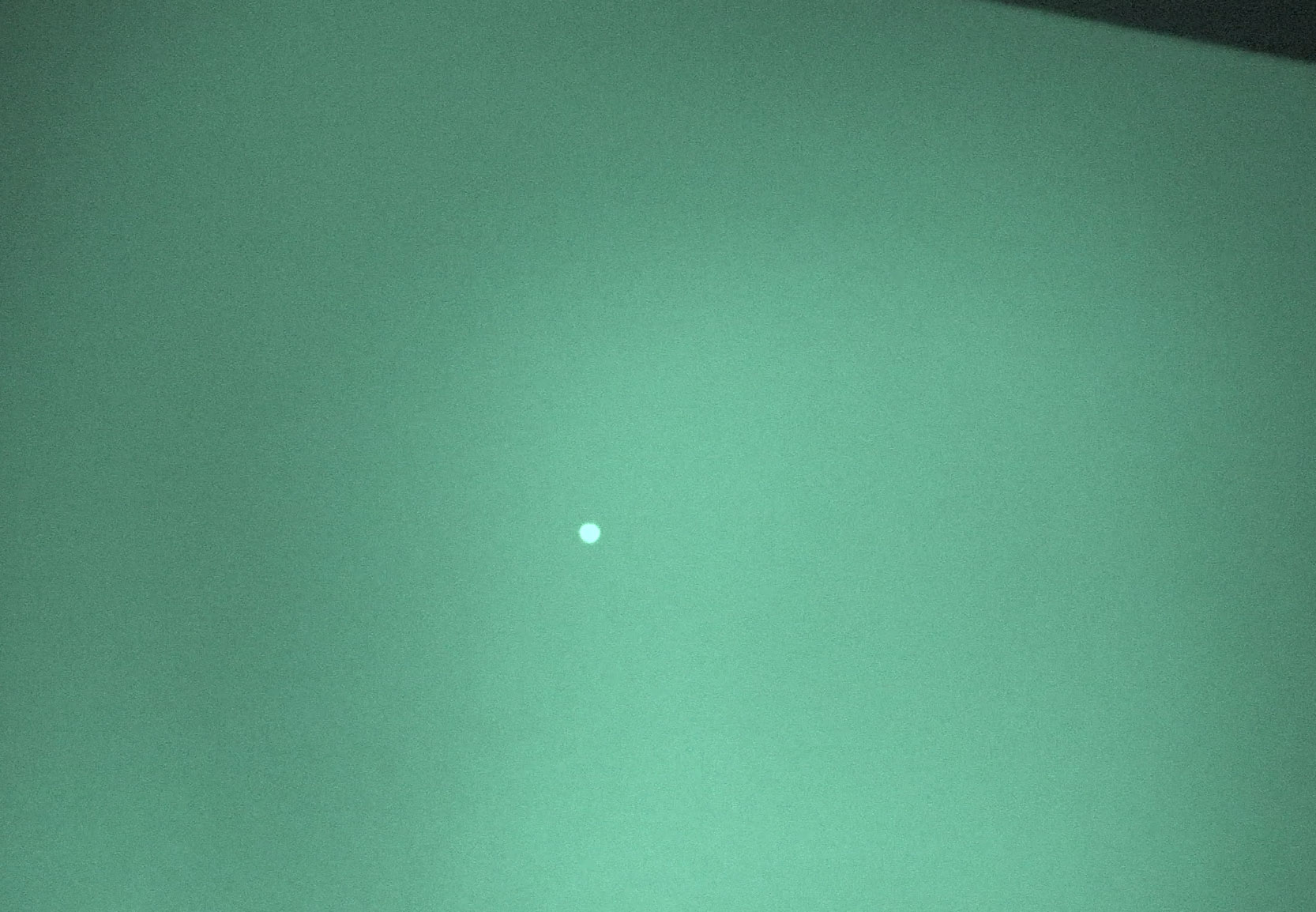 Reducing exposure time should be enough to work with here. Since you're video recording their movements (from my experience) there isn't much else you can do unless you can get a much higher resolution as well.

Just an idea for an alternative way of tracking, (and I believe I'm treading dangerous waters here because

1) this is an idea and I don't even know what you want to do with the video, so I chose tracking as a possible application

If you can take a picture of the first shot with a high res camera (change exposure time, shutter speed etc.) and then immediately record a video with your hardware after that, you should be able to see the tags on the insects clearer in the image you first took. If you want to track patters of a specific insect, perhaps extract the location of the corresponding tag in the image and the insect would be very close to the same location in the very beginning of the video (if not at the same spot) Then you should be able to understand where which insect is in the video and track them. The caveats here would be

ii) if there's a cluster of insects all close to each other, you'd have to manually verify that the location in the video corresponding to the one you chose in the image has the right insect. Else you might end up tracking the wrong insect with the wrong tag.

Use your camera's RAW mode, if it has one, and underexpose. If these concepts are not familiar to you, head over to https://photo.stackexchange.com/

Is the first picture a close-up of the second one, because the letter K on the tag is quite legible? If not, you may also want to use a higher resolution camera, and/or not shoot from such a distance.

If you think about it, you are asking us to robustly encode roughly four bits (on letter of the English alphabet), judging by the first picture. You could simply map the binary representation of the letter to five boxes; four in a square and one on the side, so you don't get any confusion due to symmetry. (If you laid them side by side you wouldn't know which side is which.) If you need to encode multiple letters, you could try using QR or a barcode.

Your first order of business has to be getting the exposure under control. I'd investigate the possibility of using aftermarket firmware if the manufacturer's doesn't give you enough control.

Not the answer you're looking for? Browse other questions tagged video-processing video or ask your own question.

0
Detecting scene transitions in a video
0
Video: Detecting a digital timer and when it ticks
1
temporal high-pass filtering to approximate phase derivative
2
Detecting & tracking an arbitrary object in a video