How to improve an FFT AM demodulator for NOAA APT satellite imagery?

My question involves proper FFT Technique for AM demodulation, in the special case where the modulation rate exceeds the carrier frequency.

This question has a specific hobbyist application, the decoding of weather satellite pictures using minimal computing hardware and inexpensive receivers.

Warning: this is necessarily long, and you might want to skim it to see if you have time to read it. Or, perhaps just focus on what seems problematic.

A simplified version of the APT encoding process is as follows:

The satellites also send high resolution data on an S-band microwave downlink, but that is beyond the scope of this question.

Most of the programs for step #2 are inexpensive but proprietary, thus the desire to develop an open source decoder. Also open source is atpdec by Thierry Leconte F4DWV but it would not gracefully deal with missing samples and I was curious to see how far I could get writing my own.

For completeness, here is a stable github repository for the version of my code under discussion and the APT audio signal of the pictures posted.

I hope to describe the procedures adequately and include snippets below.

The most sensitive method I have found so far is as follows:

Here is a picture decoded with this AM RMS method without step #7. 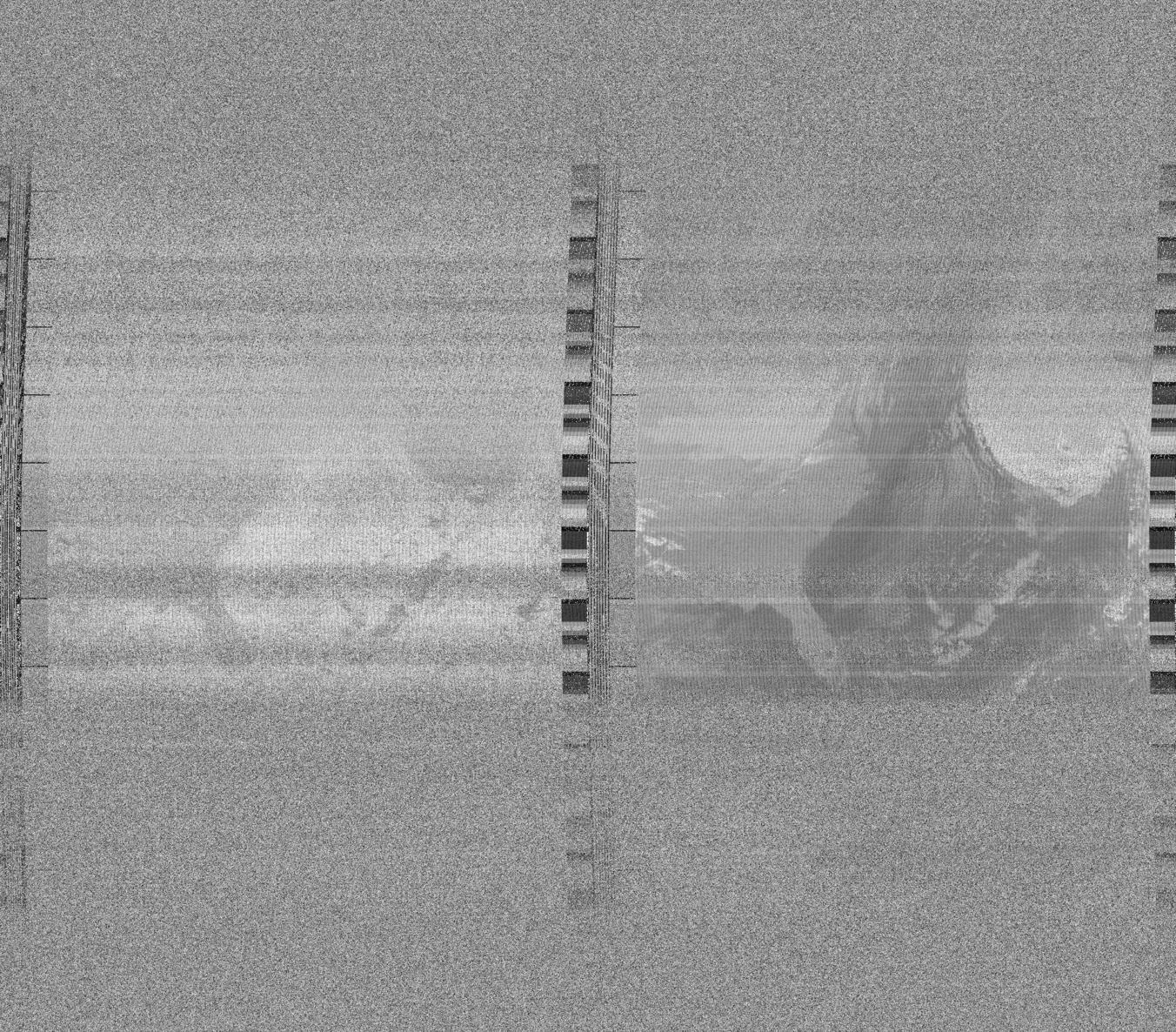 Although the picture is not perfectly aligned because of a doppler-like effect, and quite noisy, it is obviously the southeastern USA and a portion of the Atlantic Ocean.

Since the modulation rate exceeds the tone frequency, I decided to try to demodulate the upper sideband only.

The FFT-based demodulator is coded to operate as follows:

If one looks very carefully, the test/telemetry bars can be identified but the image is either not there or badly distorted. 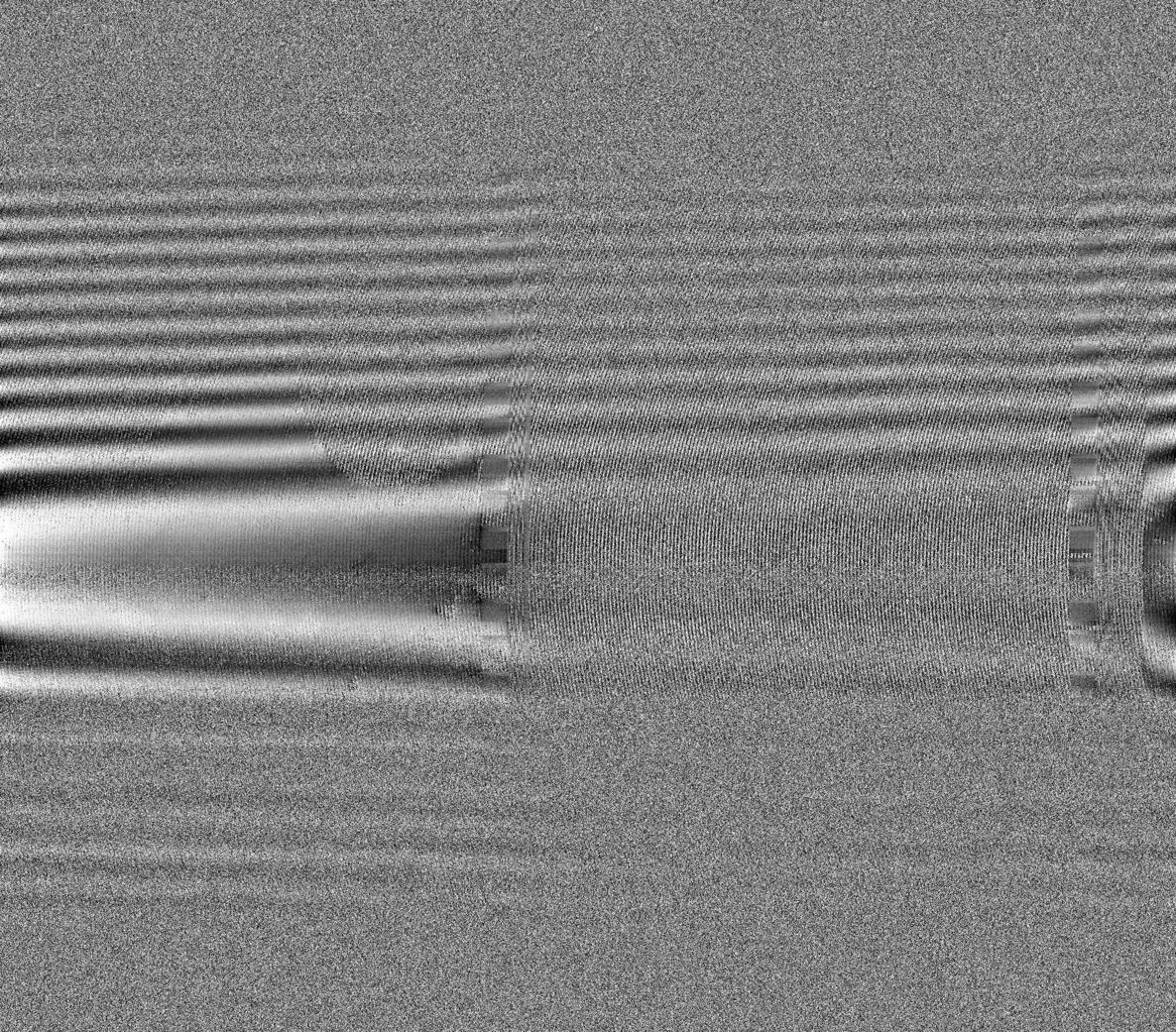 The FFT based image does not change as the centered, zero-padded sample line is increased from 2^15 to 2^17. Demodulating the entire signal instead of line by line also does not noticeably improve the image.

Although data analysis plays a role in some of my work, I do not usually use FFT for anything. So I must admit some unfamiliarity with proper set up of FFT.

I am looking for advice on whether an FFT demodulation method is salvageable for noisy signals such as this, and what techniques the code above is missing (such as windowing techniques or pre-filtering the samples in a certain way) to have a better chance at success.

For completeness and comparison, here are some images obtained from the Hilbert transform technique suggested by the answer below. 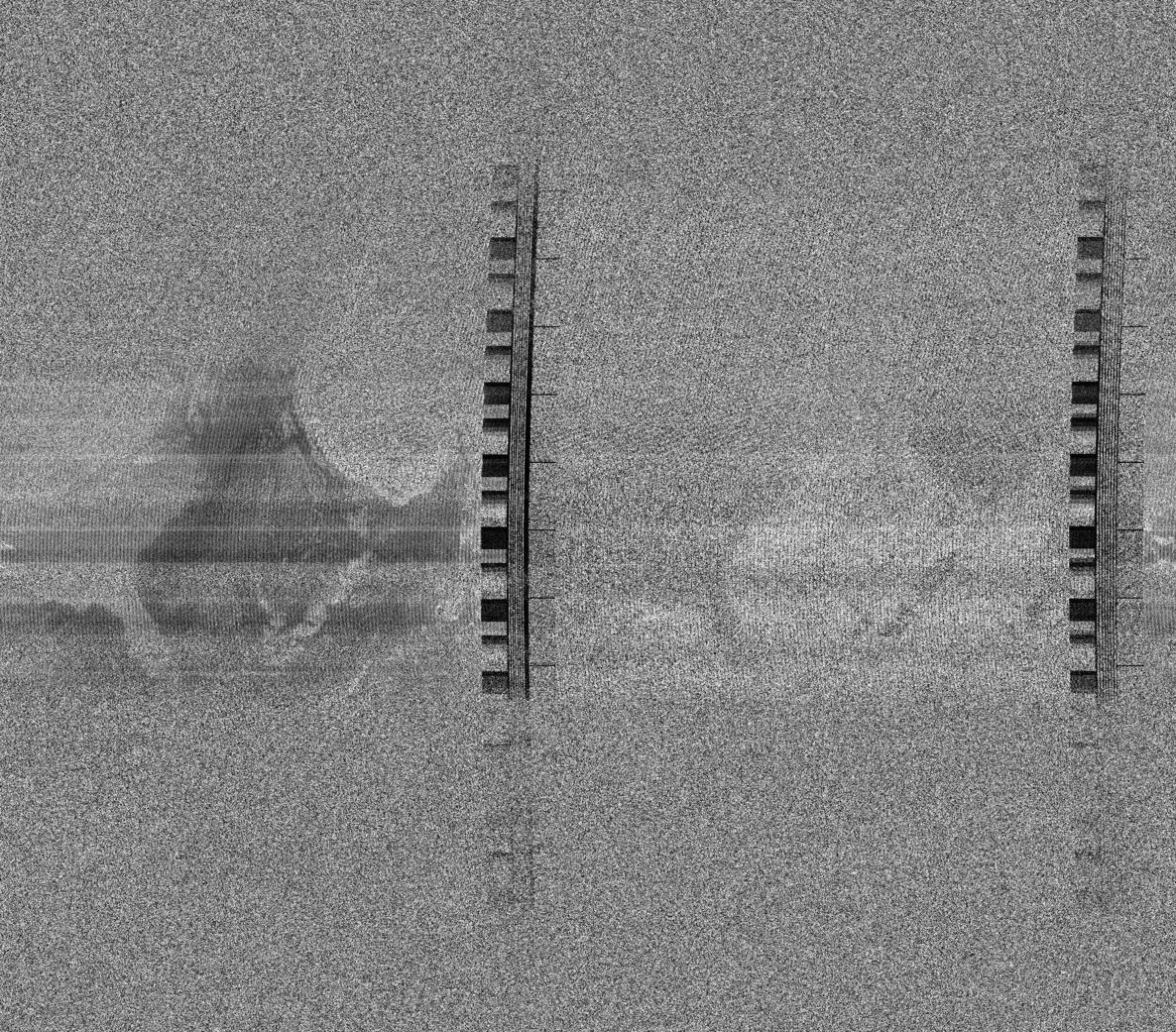 And if instead, all of the signal data is processed in one operation, (about 19M samples for a 15 minute LEO satellite pass), and then a median filter is applied before downsampling, we get something a bit clearer: 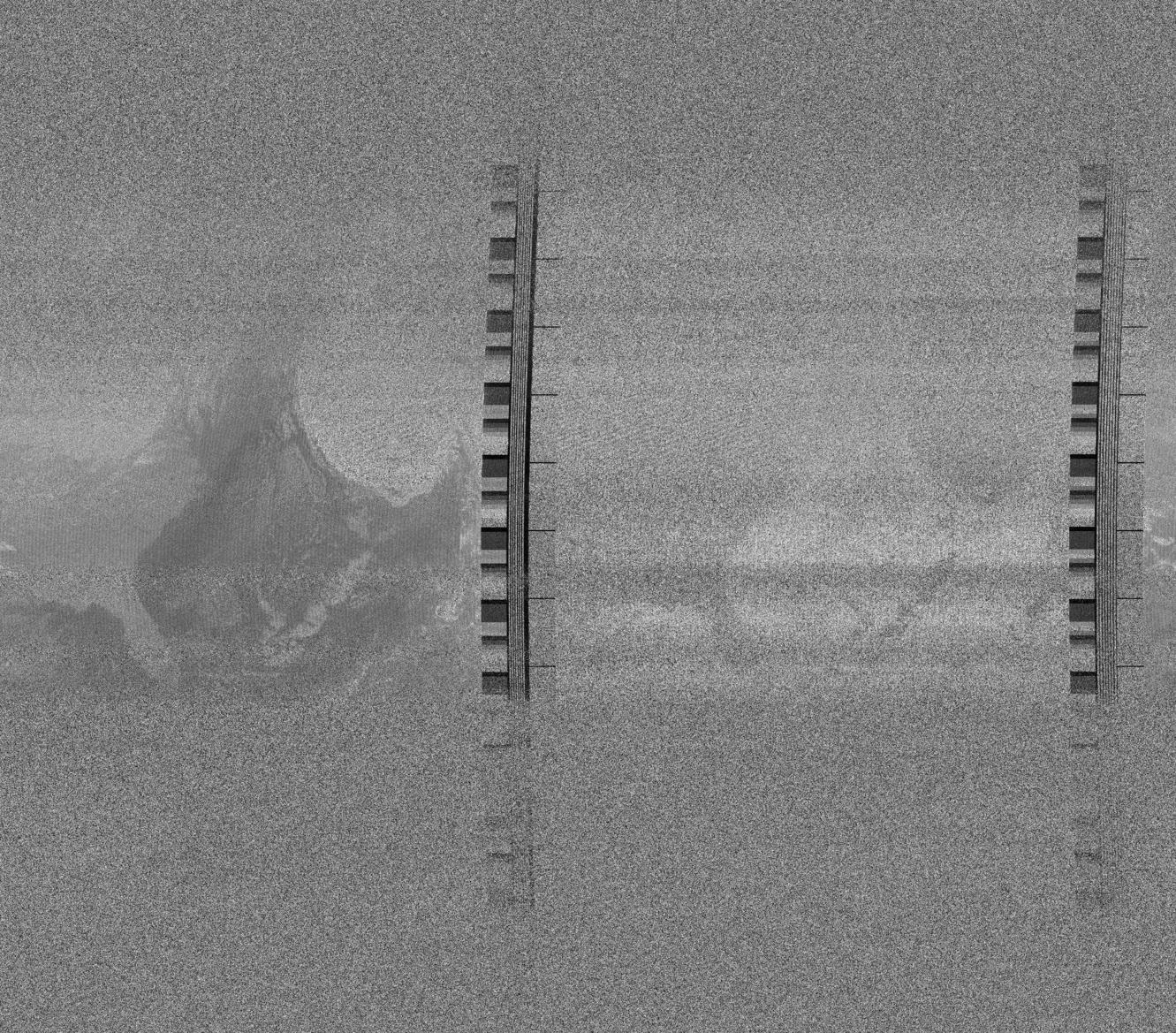 As @Jason R says, your _demodAM_by_FFT method pretty much just applies a (bad) filter to the raw data. It isn't an AM demodulator.

To demodulate the signal, you need to apply a hilbert transform. You can either implement this yourself, or you could use the scipy.signal.hilbert function, since you are already using scipy. Implementing the hilbert transform is usually done by way of the FFT.

You need to do (more or less) the following:

Those three steps recover the modulated amplitude from the audio signal. I may have explained that poorly. Lets try some pseudocode:

I don't think you will want to do the whole signal at once (way too much data for one FFT,) but breaking it into chunks of a 1024 (or 4096) samples should be OK. Reassemble before filtering and downsampling.

You could at this point apply a low pass filter (cutoff over 1040Hz) and resample to get your image data.

You could alternatively apply some filtering at this point to clean up the signal before doing the lowpass and downsampling. A median filter might be a good place to start (scipy.signal.medfilt)

I would first implement a proper demodulator with the hilbert function and get that working before I started filtering.

There's probably more to the decoding once you get the demodulated data, but demodulation is the first step.

In case you are interested in implementing the hilbert transform with the FFT, here is a site that I found to be fairly easy to understand.

Not the answer you're looking for? Browse other questions tagged fft image demodulation or ask your own question.

112
Why is it a bad idea to filter by zeroing out FFT bins?