What's the essential bandwidth of the unit step function?

The Fourier spectrum is in the Figure, how to find the essential bandwidth? 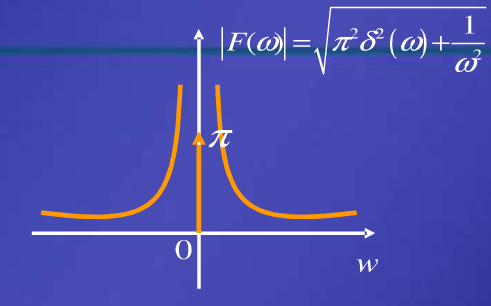 there can be no essential bandwidth of the unit step function. defining such would lead you to self-contradiction.

suppose you have a function $x(t)$ which has Fourier Transform

and from $X(f)$, you defined some consistent measure of bandwidth $B_x$ in such a way that is independent of the amplitude of $X$ and is dimensionally consistent with $f$.

now suppose you scale the time argument of $x(t)$ to speed it up or slow it down:

so, suppose $a>1$, then you speed up $x(t)$ by the factor $a$ and the bandwidth is increased by the same factor.

so scaling time for the unit step does not change it, yet if it had a bandwidth, scaling the time must change that bandwidth. a contradiction results.

Not the answer you're looking for? Browse other questions tagged fourier bandwidth or ask your own question.