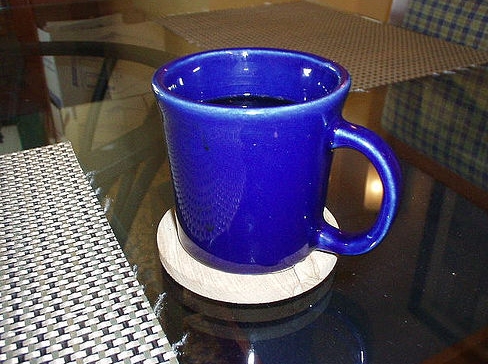 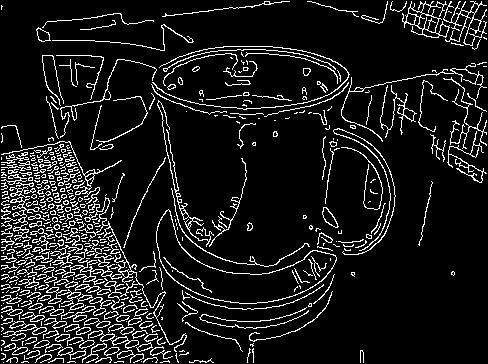 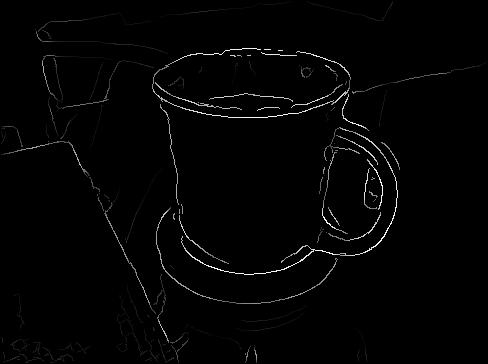 21
Why do we use keypoint descriptors?