I am trying to train a cascade object detector in MATLAB using the built in functionality from the Computer Vision Toolbox.

I’ve taken 500 photo’s of the sole of my shoe. Every photo is taken from the same angle, so there is very little shifting in rotation and scaling from all of the images.

For the negative images I am using 500 photo’s of the background that is behind the shoe in the positive images.

After I train the cascade classifier with these positive and negative images and apply it to another image of my shoe (taken from the same angle as one of the positive images) the detector does not detect the shoe!

What am I doing wrong?

Here are two of the photo's I am using for the negative and positive image (with bounding box shown). 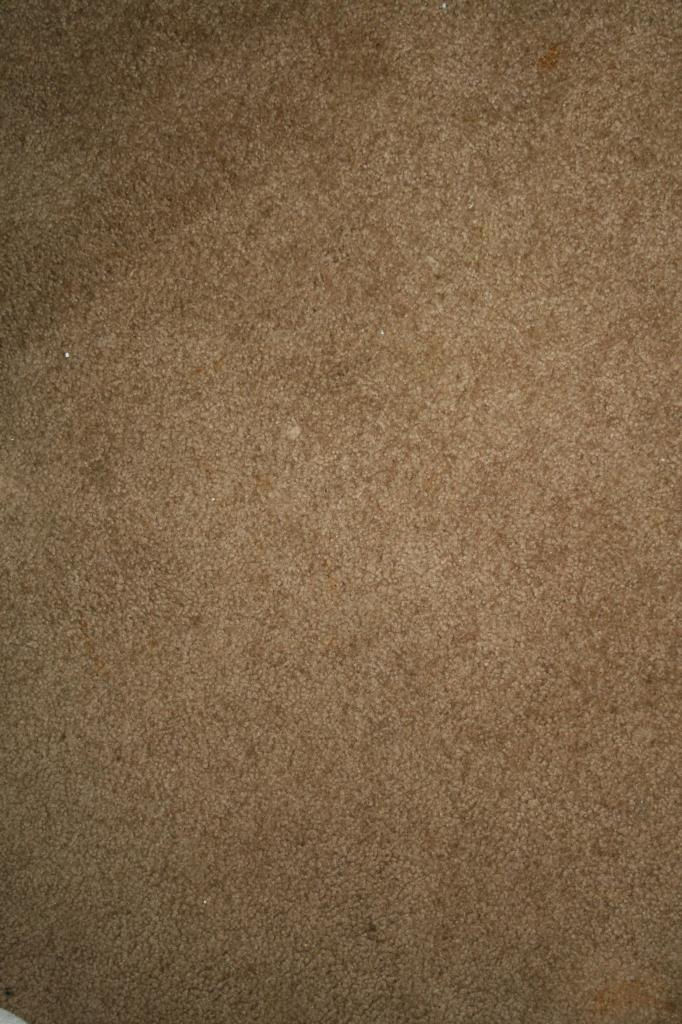 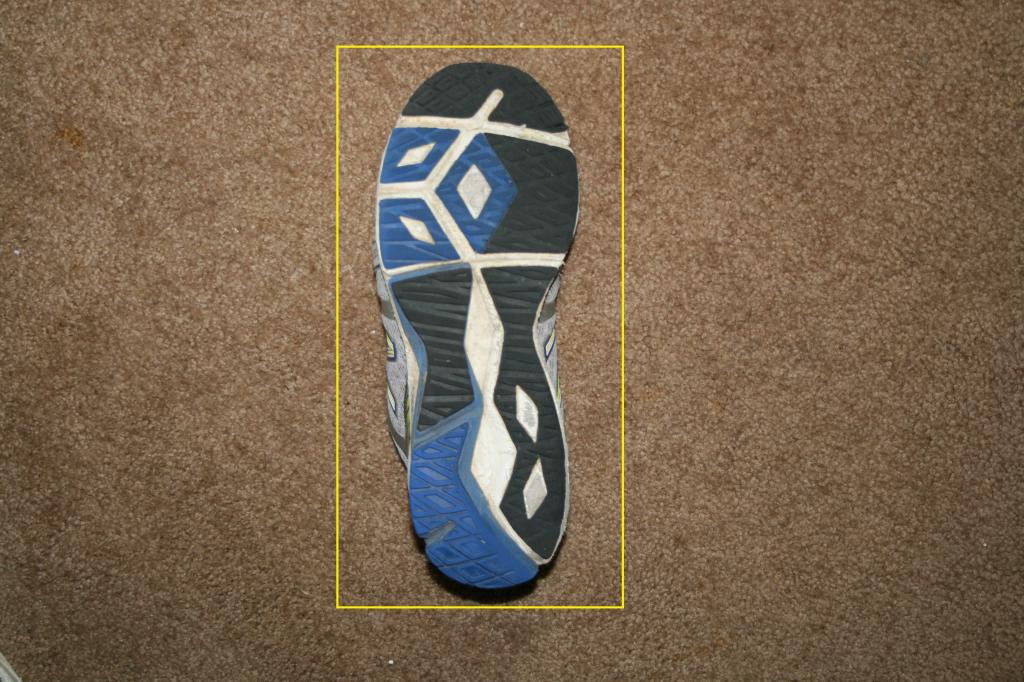 Here is the code I have written that performs this task:

Browse other questions tagged image-processing matlab computer-vision matlab-cvst or ask your own question.

27
Find the stomata in a plant microscopy image
0
What is the standard way to handle images of different sizes for classification?
1
Database into training and testing images
1
Train Cascade Object Detector example in MATLAB
2
Head detection using HOG and SVM
4
After advice about detecting focus quality of objects in a photo detected using YoloV3
0
Recommended approach for extracting specific edges from image?
1
Making images taken under daylight conditions appear as if they were taken at night using image processing elementary techniques