There are many descriptions of how to turn a 2D image into a 3D one, however I want to do the opposite, in particular to a ball. As an example, consider the following ball: 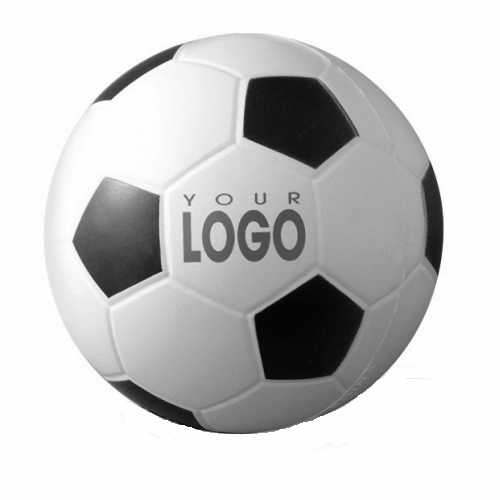 If only the (relatively) slow change in intensity due to the light could be removed, the ball would look 2D.

My first approach was to try get a low frequency version of the original, and divide through by that image. A simple way to do that is to blur the image. Here is a sample result using that approach: 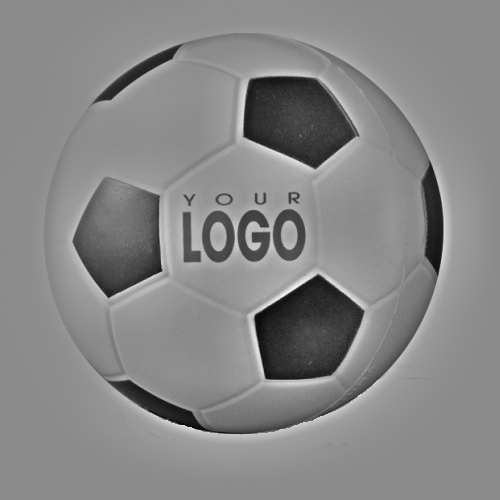 This does the job of flattening the light, but there are some problems:

I've tried mucking about with filters (e.g. bilinear) but haven't really found anything that works. I've also tried to use wavelets (a frequency based approach makes sense to me), but those approaches tended to distort the fine detail, which is very important.

Any ideas on how to do this are greatly appreciated!

My best attempt at this so far is kind of inspired by the difference of Gaussians. I'm putting it as an answer, even though I'm not totally happy with it.

Basically I made a blurred version of the image using two different Gaussian kernels. One captures the fine detail (small kernel) and the other captures the broad detail (large kernel). These two were then merged. This new blurred image is then subtracted from the original. 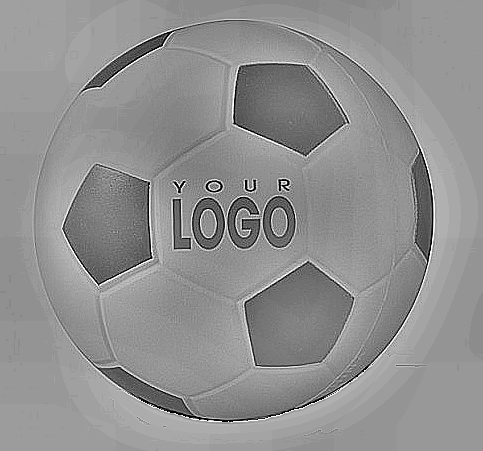 The reasons that I'm not totally satisfied with this result:

ANOTHER UPDATE: I had a go at a Laplacian Pyramid filter, which I adapted from here. I got decent results, posting mainly for interest. This strategy allows for targeting frequency bands, but it's very fiddly. 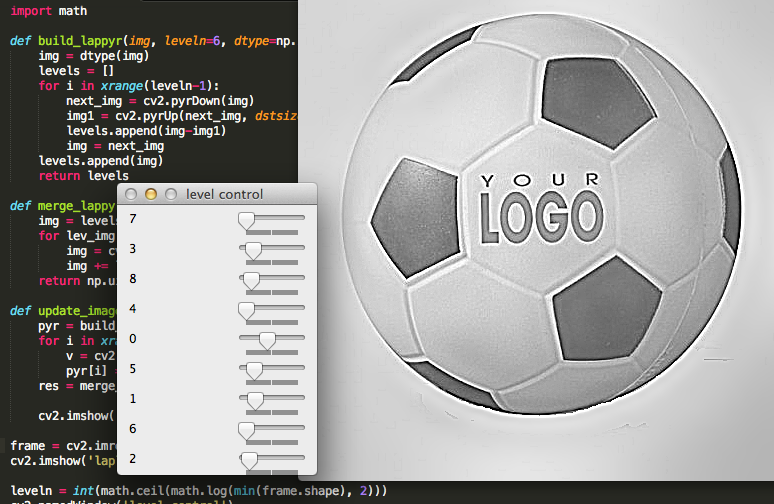 I tried a 2-D CA-CFAR approach the result and the code is as follows: 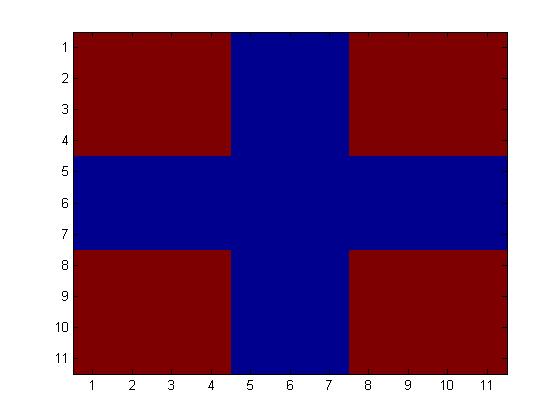 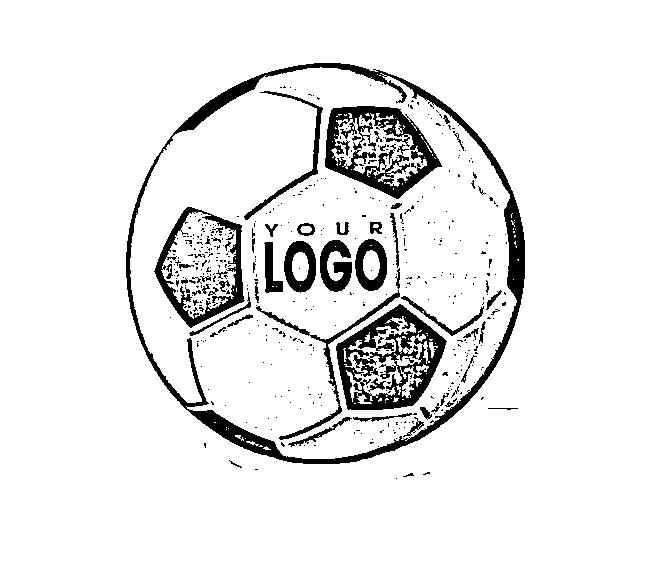 Is it what you were looking for?

44
How to flatten the image of a label on a food jar?
7
Difference between Sub Sampling and Down Scaling of Images
4
Image Segmentation - Comparing GrabCut Method vs. Level Set Method
1
texture matching between patches of an image
4
Improving Canny Edge Detection and Contours Image Segmentation
1
In Plain English, What Are the Within and Between Class Variances in Otsu's Thresholding?
0
Detect lines transitioning to blobs in images