I have already calculated the cdf values of each image now i have to map the reference image values to target . I cannot use histogram equalization or interpolation I simply have to map them .

image-processing image histogram
Share
Improve this question
asked May 11 '14 at 12:34

First you'll have to compute the histogram of one of the two images.

Next find the cdf of the image:

Next you'll have to make the second image follow the exact same cdf of the first image. This is usually known as histogram specification. Here is the algorithm:

Find it's cdf as well.

Now as seen in the following image. The $r_k$ is the pixel value of the second image.

$s_k$ is the cdf of the second image.

$z_k$ is the cdf of the firsk image (desired histogram). 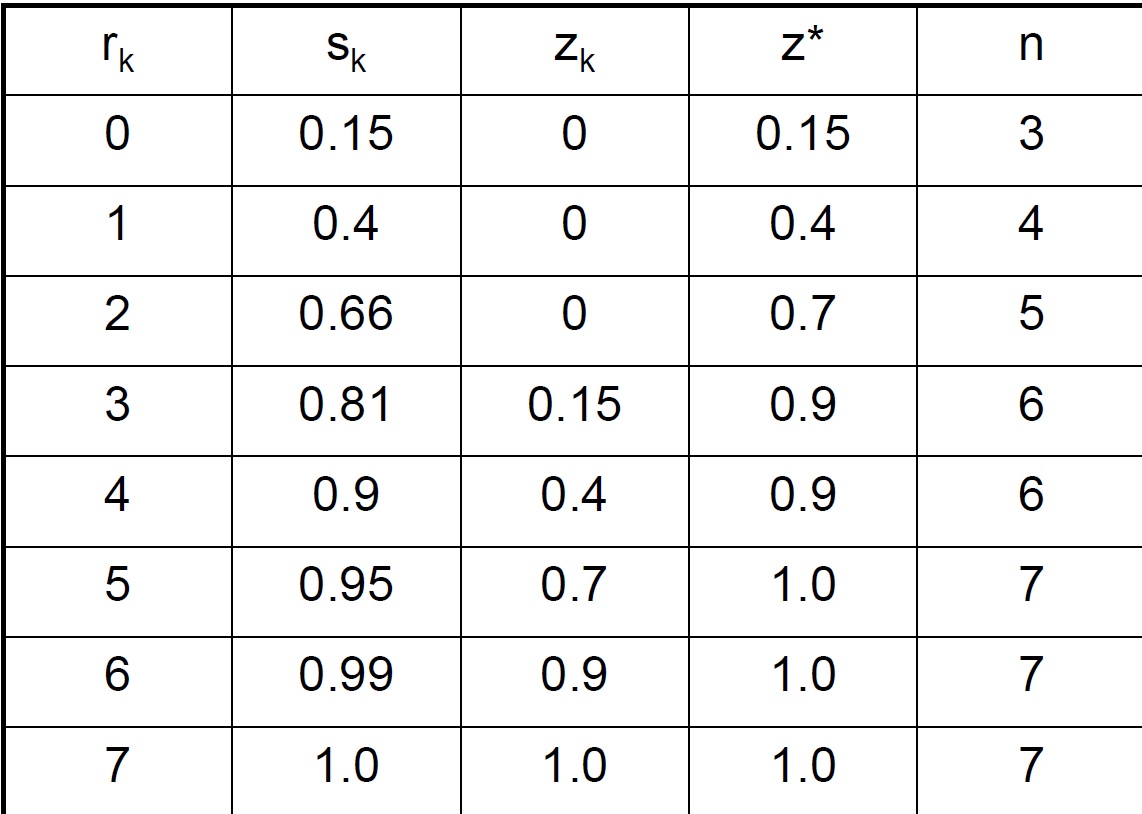 Here are some illustration images: 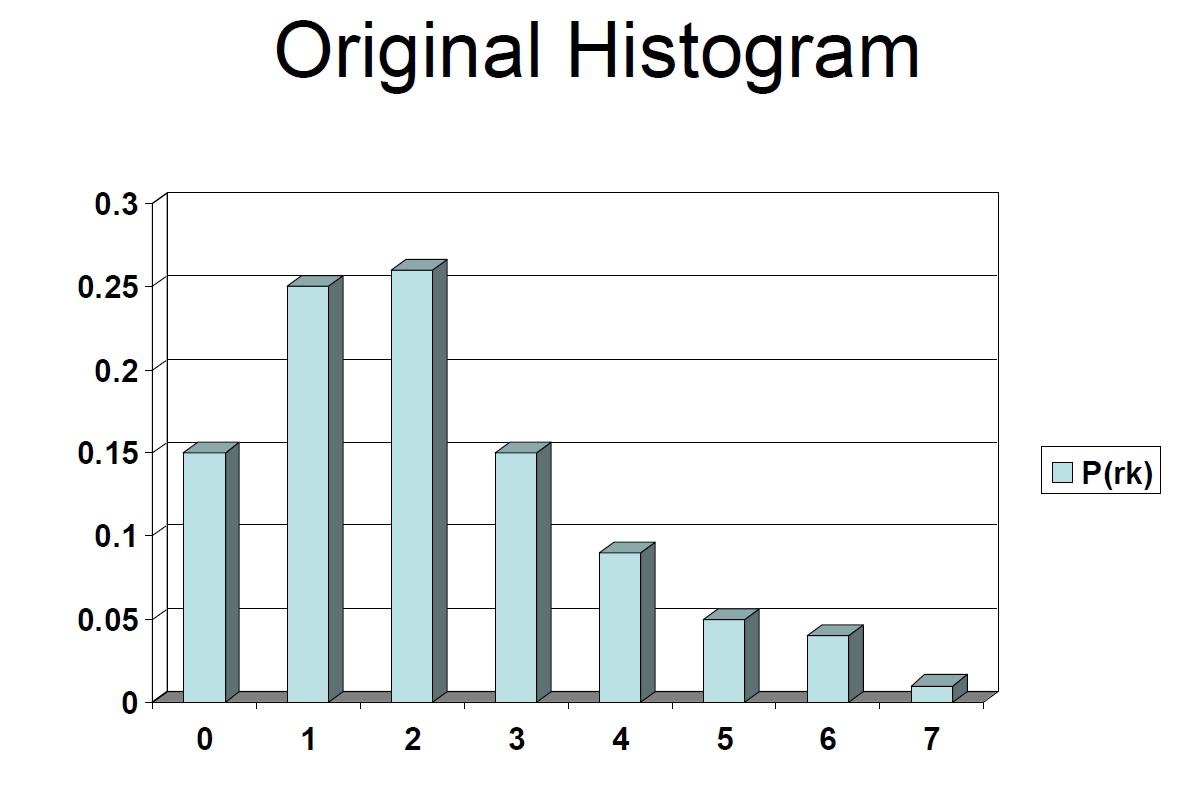 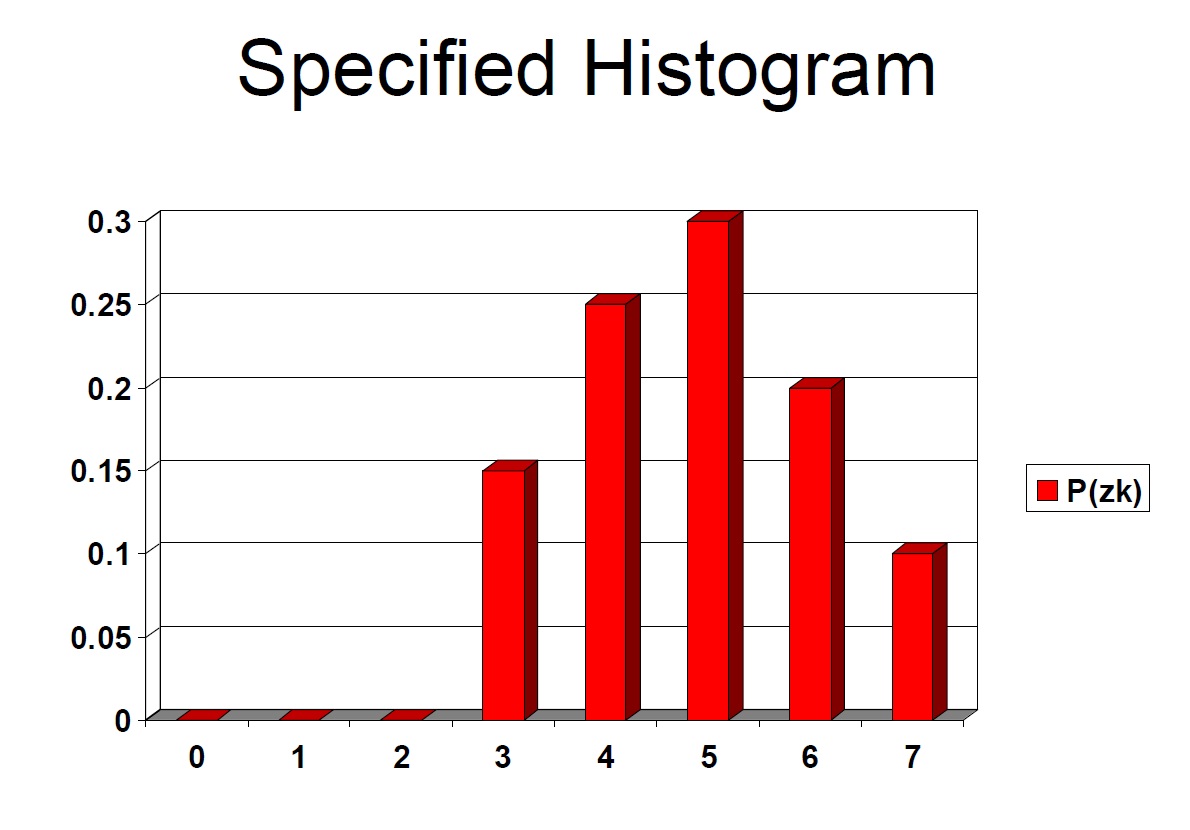 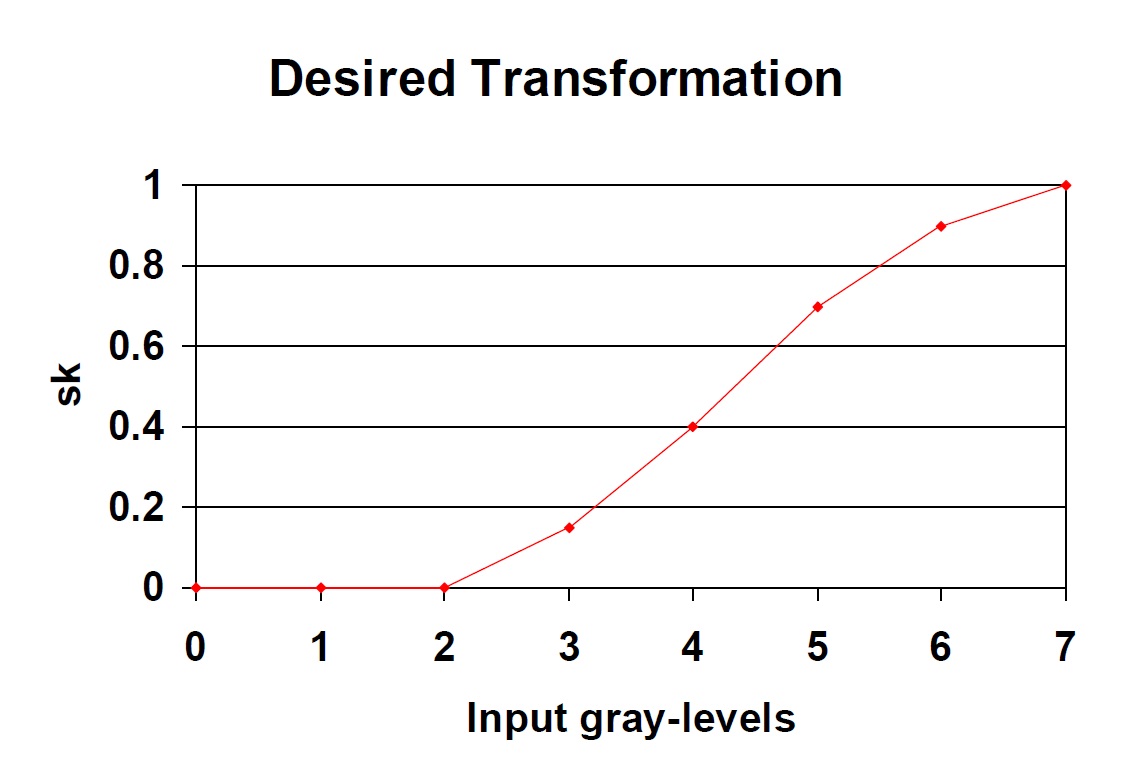 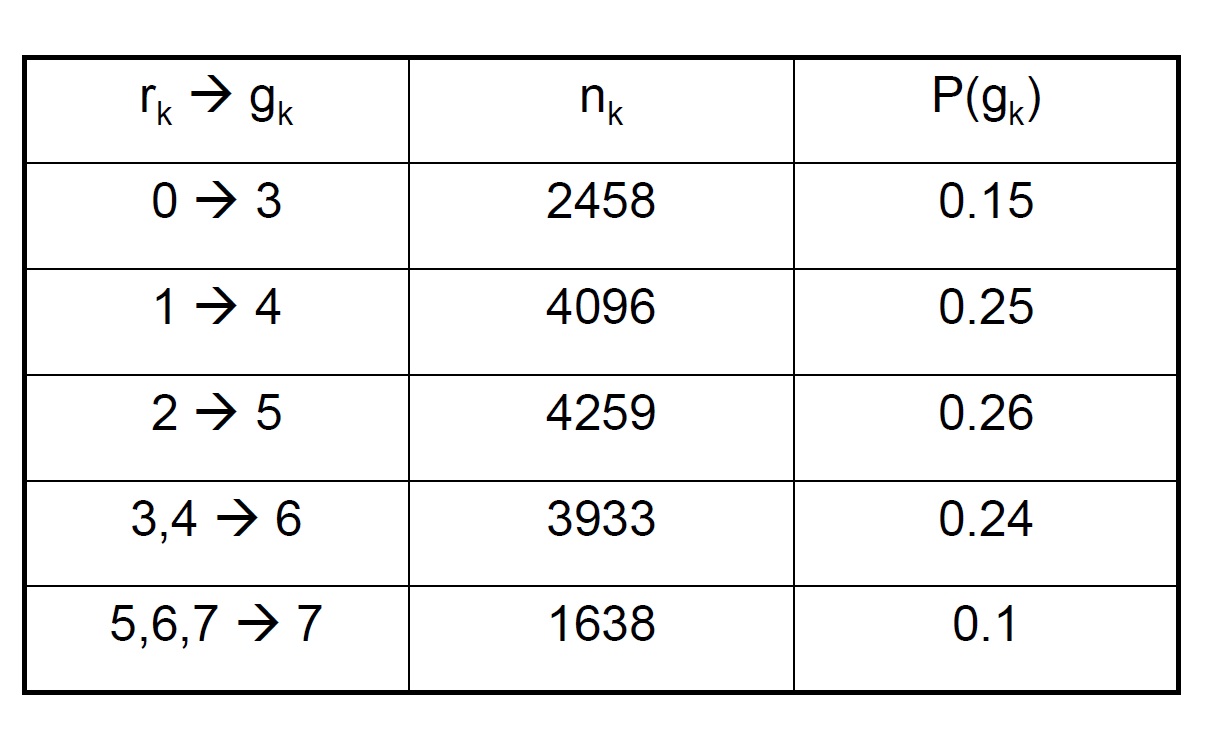 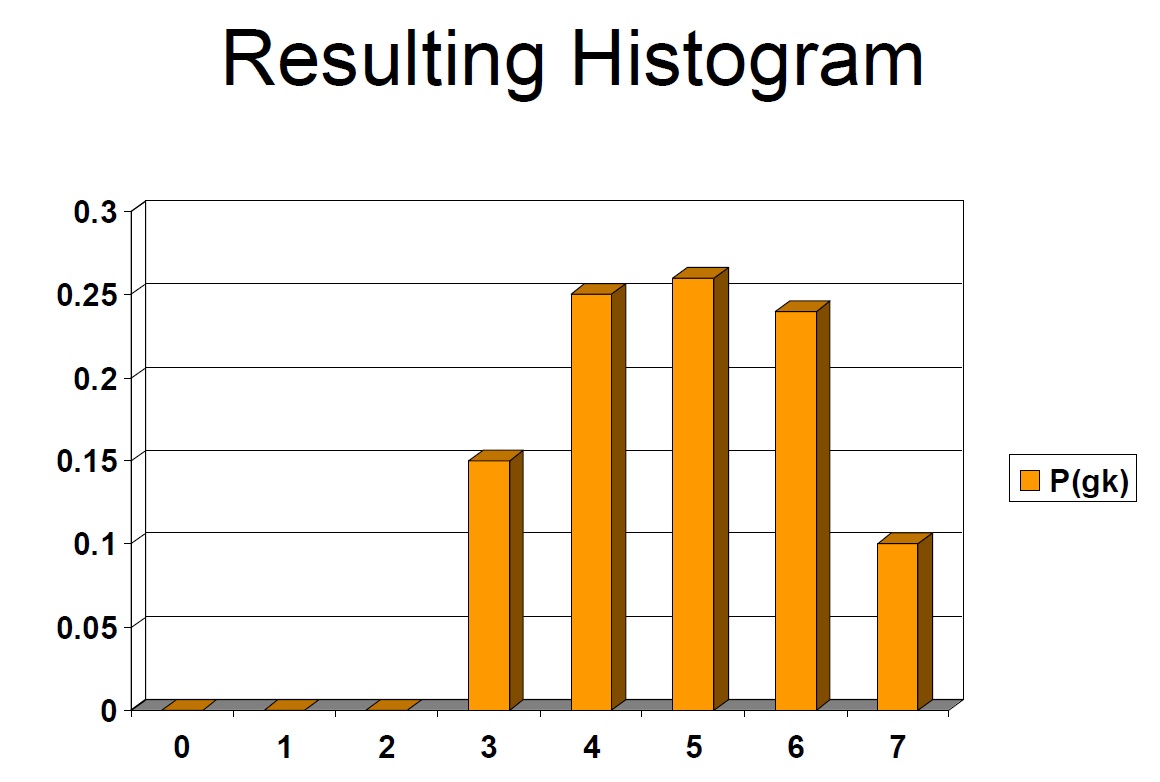 Not the answer you're looking for? Browse other questions tagged image-processing image histogram or ask your own question.

5
Histogram Backprojection in OpenCV?
1
Is imadjust a Matlab-only library? If so, can it be replaced?
1
float image to integer type image
1
How to Generate a vector map for histogram equalization
4
Improving Canny Edge Detection and Contours Image Segmentation
2
Histogram Counts of a 2d Matrix
3
How to plot histogram of difference of two images using MATLAB