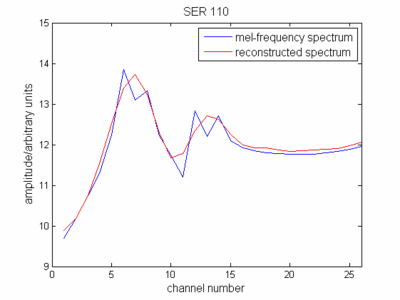 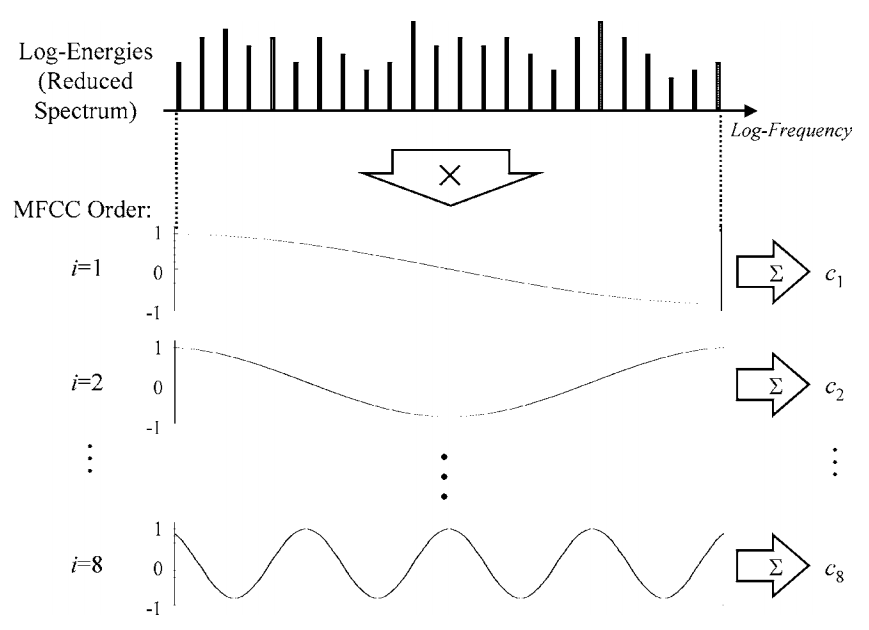 26
How do I interpret the DCT step in the MFCC extraction process?
18
Feature extraction for sound classification
4
Mel filter in MFCC - is it necessary?
1
Regarding MFCC feature of a speech signal
0
MATLAB: Applying Inverse Fast Fourier Transform to an array of real numbers
1
DCT step in MFCC process
0
What acoustics do MFCCs correspond to?
1
Understanding MFCC
0
Why do we use the term "cepstral" in MFCCs, and how does it related to the cepstral domain?