I have come across the following function and I'm trying to figure out what it really is. I have this function:

Similar calculations can be done for the discrete case as well.

Adding an illustration here about the functions.

Now below is the function you mentioned 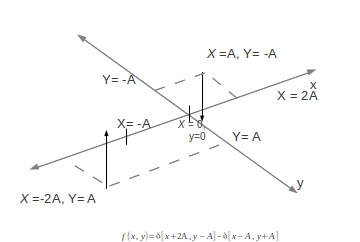 Not the answer you're looking for? Browse other questions tagged discrete-signals filter-design finite-impulse-response or ask your own question.