How to unify the color and brightness measure of two given camera?

I have two cameras, and I'm up to perform some matching stuff on videos captured by these two cameras since I'm a CV guy.

The problem is the two cameras have very different performance in terms of color and brightness. The same object in the same illumination appears different in two cameras.

Is there any academic work on measuring something like the "rgb response curve" of a camera? I want to unify the rgb response of these two cameras to guarantee the same object "looks" the same in two cameras.

Note Below is just an intuitive illustration of my problem. Same object appears different in different cameras. 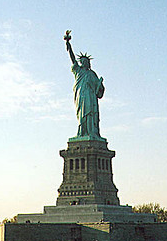 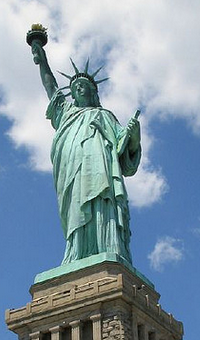 Here you have two options.

1) Color calibrate your cameras (radiometric calibration) to the same reference. Then try matching. There are many academic works on this topic, one of them being: http://research.microsoft.com/en-us/um/people/yasumat/papers/rankcalib_PAMI12_preprint.pdf

2) Use a vignetting invariant (or color invariant) feature descriptor. For example you could try to work with gradients instead of intensities and so on. This is harder, but if you could achieve it you get rid of the cumbersome calibration procedure. There are also valuable works done in this field, such as:

Not the answer you're looking for? Browse other questions tagged image-processing image camera color or ask your own question.

8
Detecting a fixed template image out of a semi-constant frame of video
1
FaceAuthentication
4
Matching masked images
8
Purpose of image feature detection and matching
5
What's the best technique to determine if the contents of two images are the same?
0
Balance brightness and contrast between two images
0
What is the difference between monocular and stereo image?
2
Designing an efficient curve-matching algorithm