What does an image of Fourier Transformation of an image tell us? 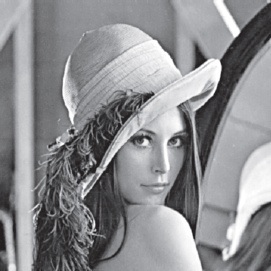 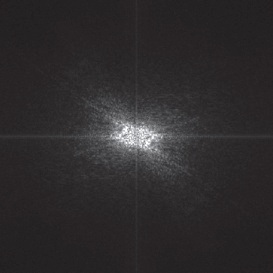 Now my question is:
By given the fourier transformation image, what am i suppose to comprehend from that?

I would really appreciate any help here, i just cannot proceed with my studies without understanding this.

The Fourier transform image is a convenient representation to perform other functions on the images such as filtering. By itself, there's probably not much you can intuit by just looking at it.

Not the answer you're looking for? Browse other questions tagged image-processing computer-vision fourier-transform or ask your own question.