Why does a narrower window in a Fourier transform or STFT give poor frequency resolution?

Can somebody explain why a narrower window gives poor frequency resolution?

It's the uncertainty principle.

The picture below is the plot of two tones that are almost the same frequency. One tone is plotted in red, and the other in blue. 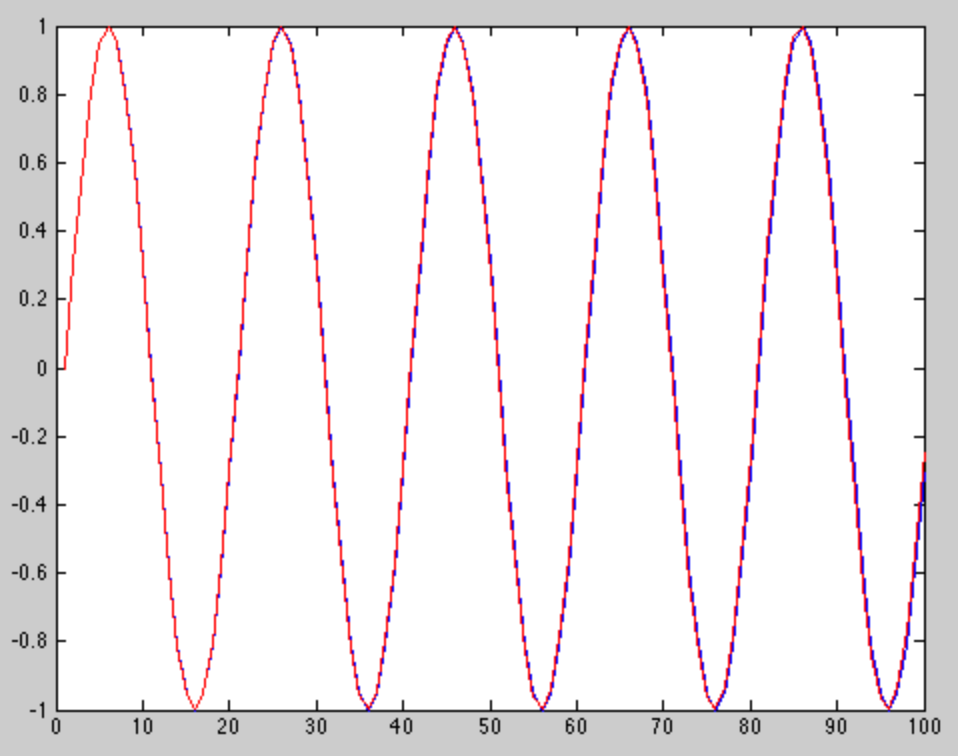 I generated the picture in Matlab with the following code:

As you can see from both the picture and the code, the two tones are very close in frequency. They are starting to separate a bit towards the end of this short window, but they are still very similar, to the point where a DFT could not tell them apart.

If I create the same tones with the same frequencies, only I make the window longer (5000 samples this time instead of 100) we get a much different picture. Obviously there will be more cycles in each tone... 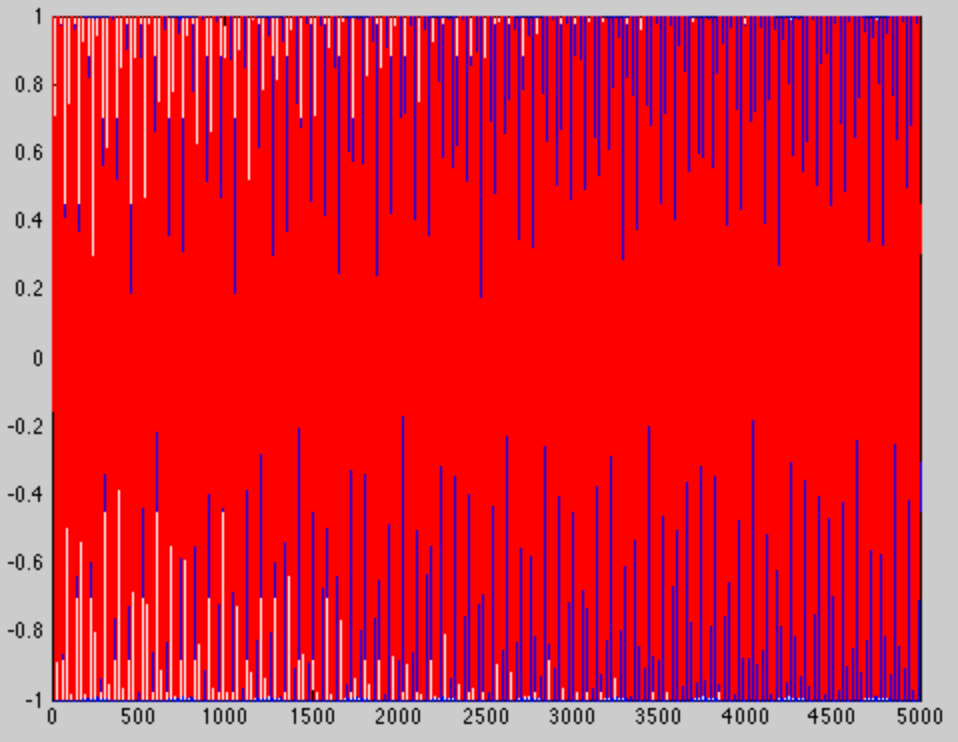 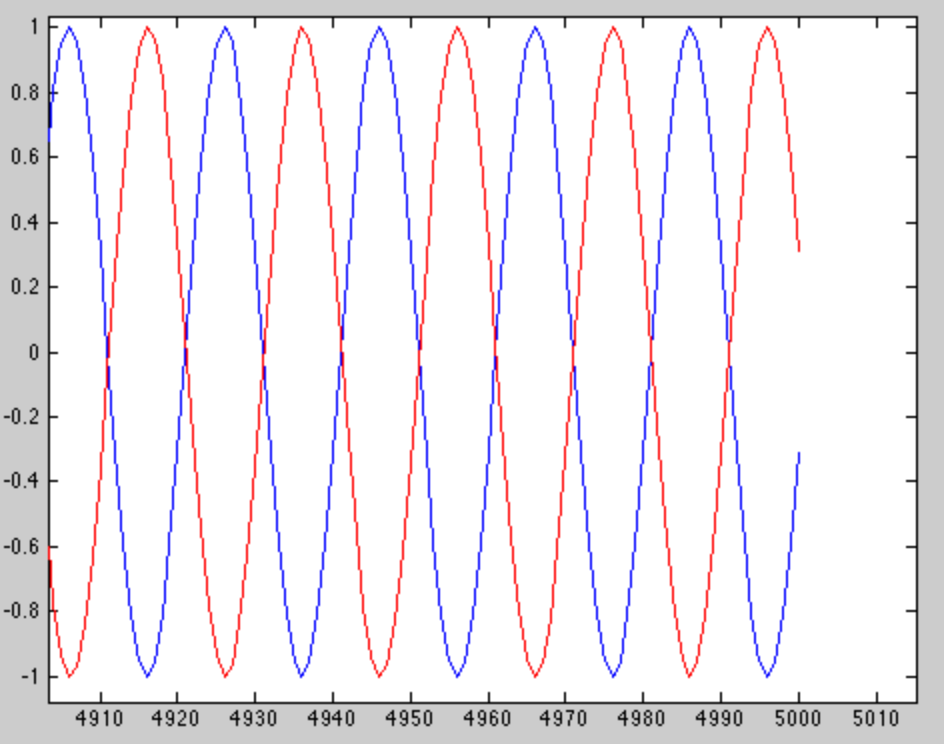 As another answer mentioned, the resolution of the DFT is the sample frequency divided by the number of samples (i.e. the window length). I implicitly made the sample frequency 1, so if we divide 1 by 5000 (the number of samples), we get that the resolution is .0002 Hz. Our tones actually differ by .0001 Hz, meaning that tone2 will have energy in both tone1's bin and the bin next to it (and a little bit in all the others too, but that's a different story).

When calculating the frequency resolution, or bin width, of a DFT the formula is as follows:

Let's say you have a 8000 Hz sample rate audio signal, but you want really high frequency resolution. You only have 8000 samples for one second, but you want to take a 32K FFT to get a really high frequency resolution. When you take a 32K FFT of a sequence of 8000 samples you need to pad the sequence with a ton of zeros in order to fill the FFT. There's no added value from doing this, so while you get a high resolution in the frequency domain, there's not enough sample support so it's just interpolated data. The frequency domain plot is smooth and interpolated.

Now say you have a lot of data, but a lot of data takes time to fill the FFT register. Say your sample rate is 8000, but you want really high resolution and your going to wait for it. You wait 4 seconds to fill that 32K FFT. Now when you take that FFT there's no extra padding of zeros to fill it. So when you look at the plot those bins are not interpolated, but supported by a lot of data because you waited for it.

That's the difference. When you have a long FFT with low sample support you get interpolated data. So that's the time-frequency trade-off you speak of. If you want high resolution, you need data to support it.

Not the answer you're looking for? Browse other questions tagged fft wavelet or ask your own question.

26
Which time-frequency coefficients does the Wavelet transform compute?
12
Can you increase frequency resolution of FFT without increasing window size?
16
Why Wavelet developed when we already had Short-time Fourier transform
2
FFT Zero Padding - Amplitude Change
1
Does Increasing Resolution Lead to Have a Poor Resolution?
1
Opposite of wavelet transform?
2
Time-Frquency Resolution issues
3
STFT Window Size is 2048, Why is the output 1025?
0
Wavelets and bank filters
2
Other time-frequency-plane tiling than STFT, DWT, ConstantQ-Transform: multiresolution STFT?