I would like to know what is the Compression Algorithm used by Facebook for compressing the images? I uploaded a image of size 242 Kb and I downloaded the same image from my Facebook album. The size of downloaded image is 46 Kb and the subjective quality is similar, I wasn't able to differentiate between the original (uploaded) and downloaded (from Facebook) image. The downloaded image was downsampled though, from 1226 x 1600 to 552 x 720. So Facebook compresses the image at a good ratio while we are uploading it to our Facebook account without affecting the subjective quality much.

I wonder what compression algorithm they are using for this purpose. What would be your best guess? 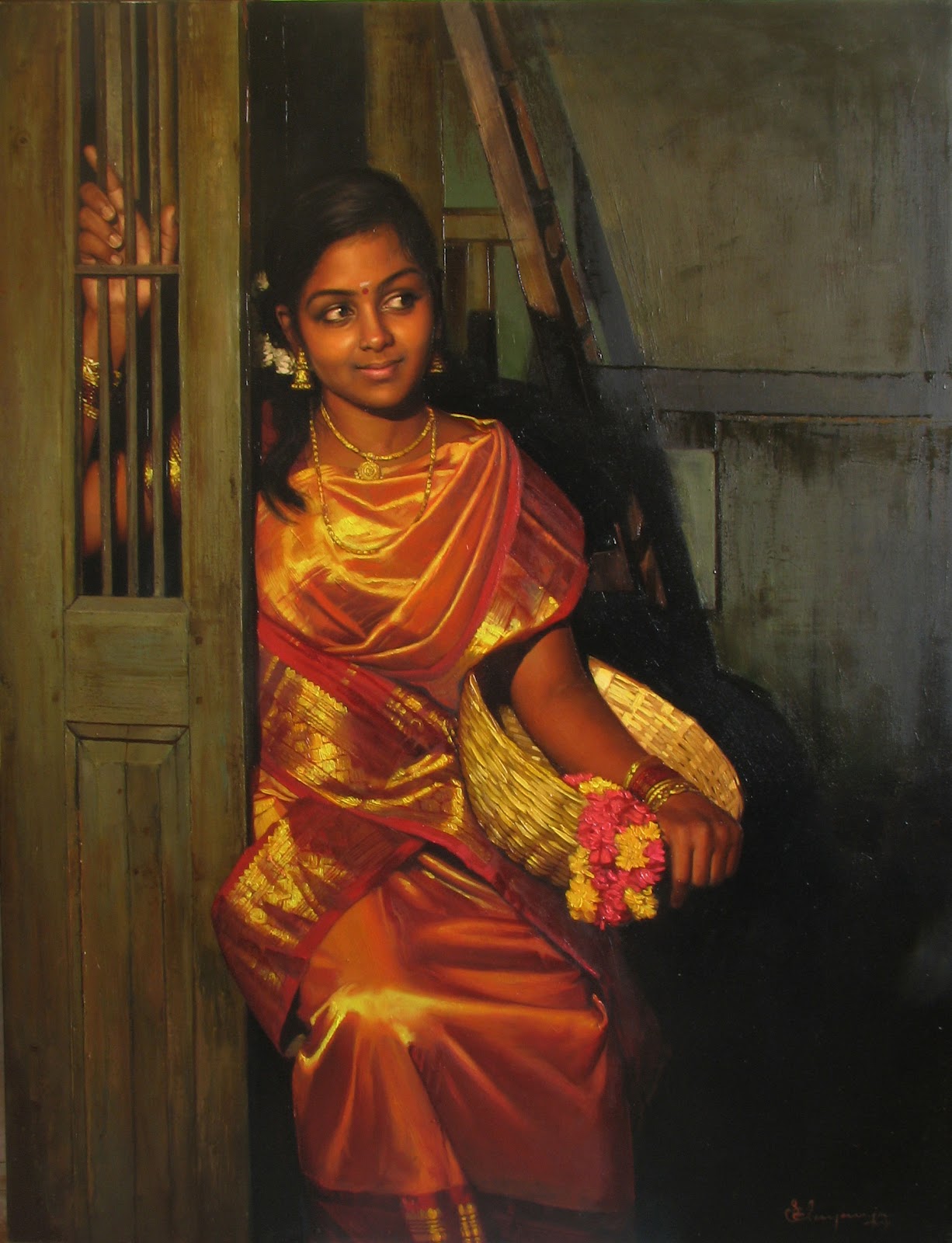 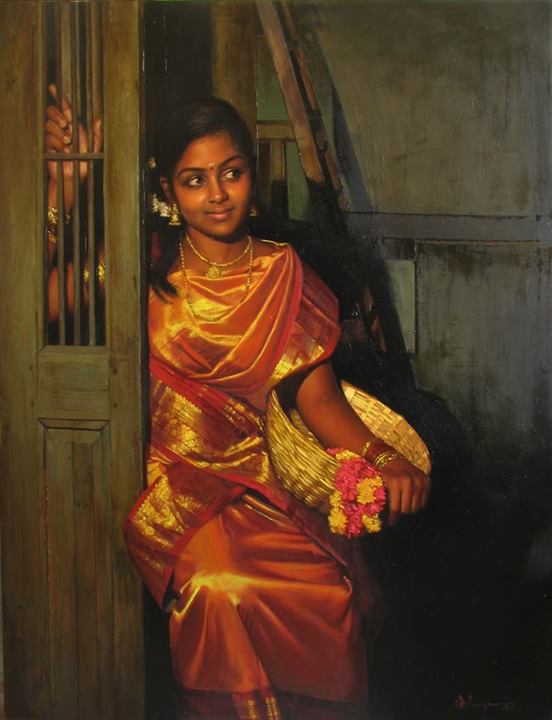 From the images you posted its quite clear that the image has been downsampled and re-compressed with lower quality jpeg settings. If you look round the mouth you can clearly see JPEG-like artefacts.

ImageMagick's "identify -verbose" says it's JPEG. The sample image here has quality 77, while several recent ones of mine that I checked just now have either "quality 71" or "quality 74". All of them have 2x downsampling of the chroma channels. Most of the time I have uploaded high-quality (IJG quality 92) JPEGs without donwsampling.

Some have Facebook's "tinysrgb" profile while others have one of the color.org sRGB profiles. I haven't yet figured out how these choices are made, or how to influence them.

Not the answer you're looking for? Browse other questions tagged image-processing image-compression jpeg or ask your own question.

49
What algorithm does Google use for its "Search By Image" site?

2
Decompose an image into better compressible components
2
Selective image compression?
8
Identifying license plate number of a thief's car from a video
12
Why are some JPEG files of the same scene much larger than others?
1
What base image size to choose to assist easier downsizing?
0
Confirming what a compression ratio is
0
Origin of brightness artifacts in intensity resolution compressed images
0
What is facebook's image compression algorithm?