Get spectral picture from a wavelet transform

According to my previous question, I have changed the generate command to:

and got the following picture: 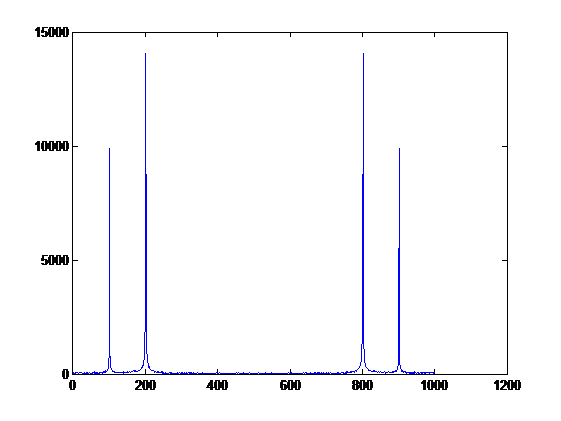 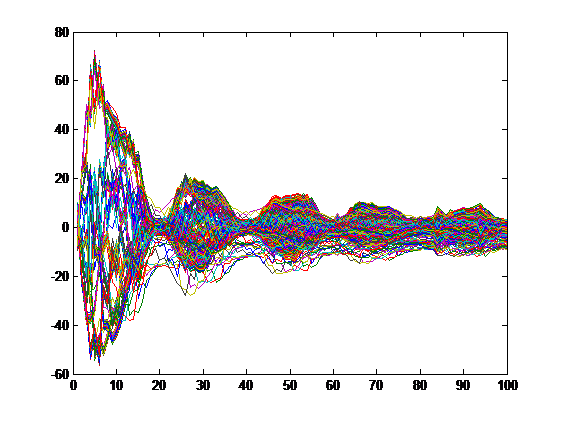 How should I read the second picture? What kind of information can I get?

Result (btw, I cannot reproduce your curve in time domain with the function generate1): 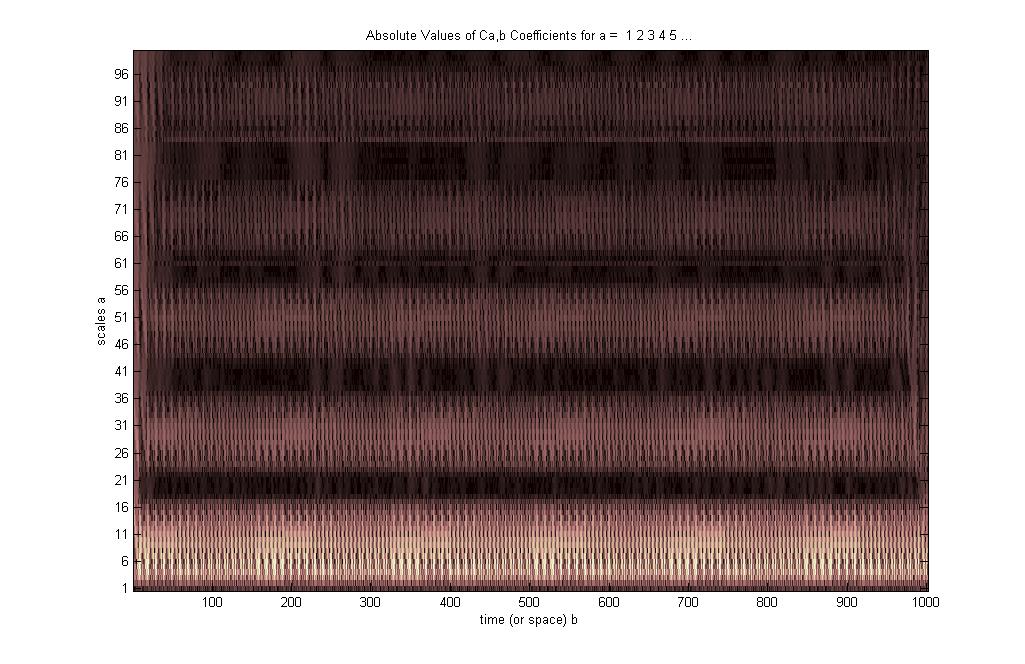 Not the answer you're looking for? Browse other questions tagged fourier-transform wavelet power-spectral-density or ask your own question.