I would like to create a very simple system that allows a user to train (once or multiple times) a spoken phrase (from 1 word to a whole sentence.)

Then the (same) user would speak the phrase back, and the system would score how close to the original the phrase was matched. If certain words were missed or incorrect, the score would be deducted.

I've seen several articles about audio fingerprinting (ie Shazaam) but these implementations are an overkill. I have a known sound pattern that I'm matching against, not search against a database of audio. 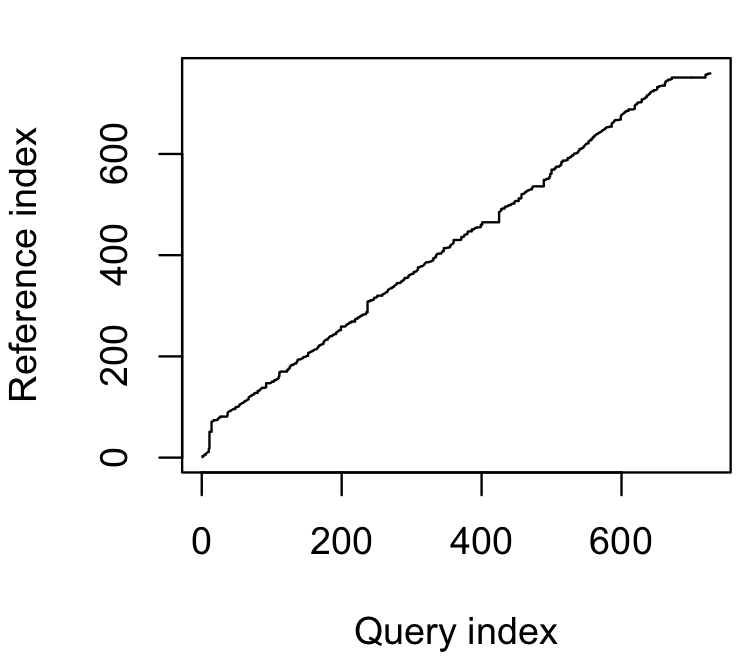 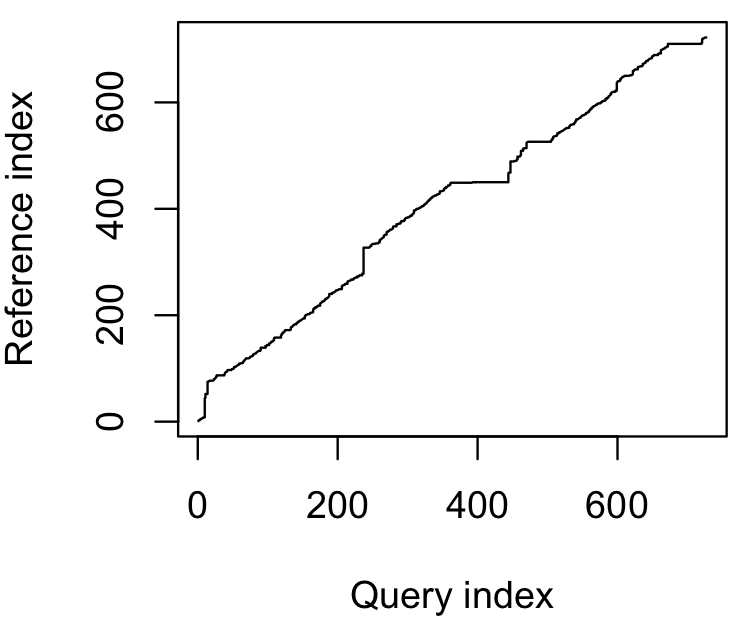 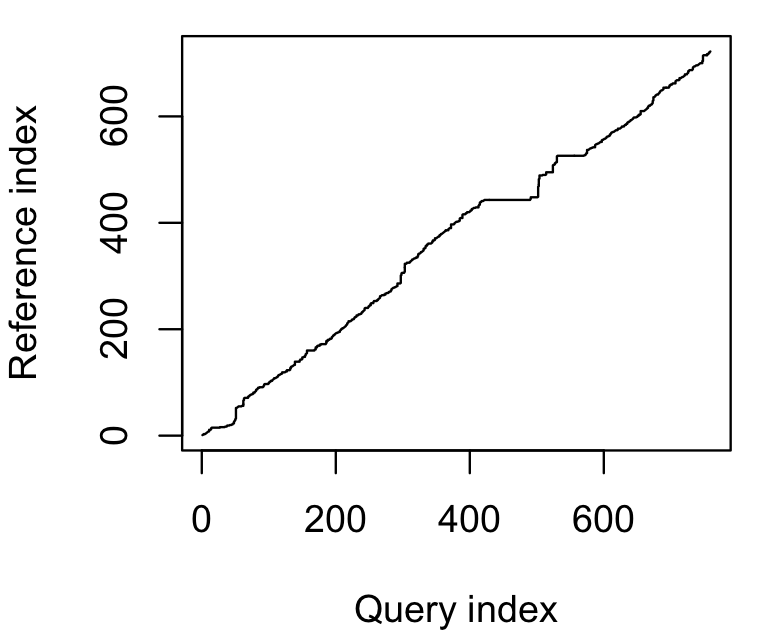 MFCC is an established way of handling speech recognition. You will find plenty of libraries and tools (e.g. yaafe, SoX) that can extract them for you. Implementing them yourself is also quite easy. Yaafe provides plethora of other audio features you might like to play with.

Mind that MFCC are not very robust against noise, so you might like to apply some noise reduction beforehand if required. Some people advocate raising the log-mel-amplitudes to a power 2 or 3 before applying discreet cosine transform.

Some libraries, like scikit learn, next to all machine learning algorithms provide also DTW. On your place I would just try MFCC and see how it goes from there.

MFCC + DTW is the baseline/textbook-ish method for what you want to do. Looking at the best alignment path will allow you to find out which words are missing ; looking at the distances along the alignment path will allow you to find which frames are incorrectly pronounced. Note that this method is not very robust to changes in environment (say background noise, distance to microphone...), will give random results when the two sentences to match are from different speakers; and will be oblivious to some pronunciation errors (such as differences in pitch - since this aspect of prosody is very superficially captured by the MFCC).

Shazam uses features specifically crafted for music. I don't think the literature on audio fingerprinting is very relevant to what you are trying to do.

Not the answer you're looking for? Browse other questions tagged fft speech-recognition speech mfcc speech-processing or ask your own question.

1
Establishing Phrase Frequency in Audio Files
3
Using MFCC in spoken words recognition
9
How do I go about detecting whistles, pops and other sounds in live audio input?
1
Speech recognition library for detecting phrase in file
6
Using DTW on the MFCC's to match a spoken word to a template
5
Voice Audio Detection algorithm
0
Removing background noise algorithm
0
How do I detect by ear if a quarter second audio clip is that of someone speaking or not?