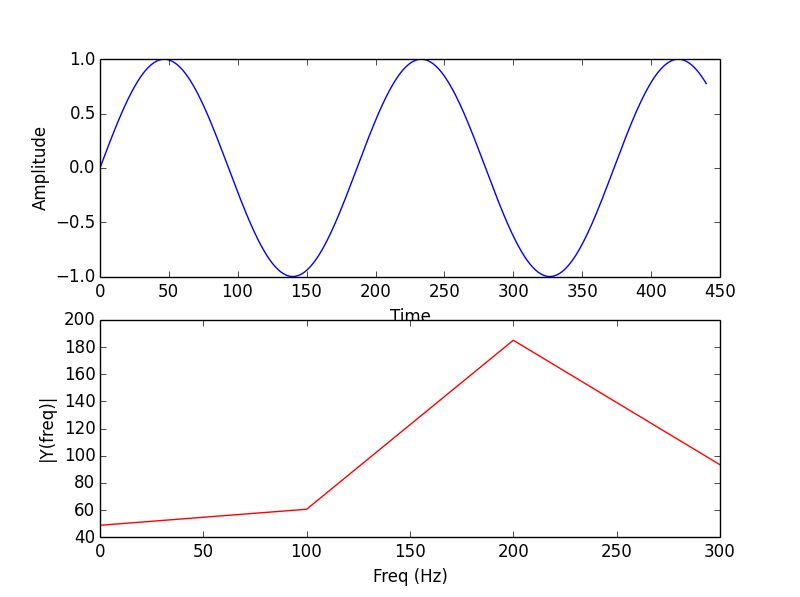 The only conclusion we can give by looking at the DFT is: "The frequency is approximatively 200Hz".

Here is the signal and its DFT, with a large zero-padding : 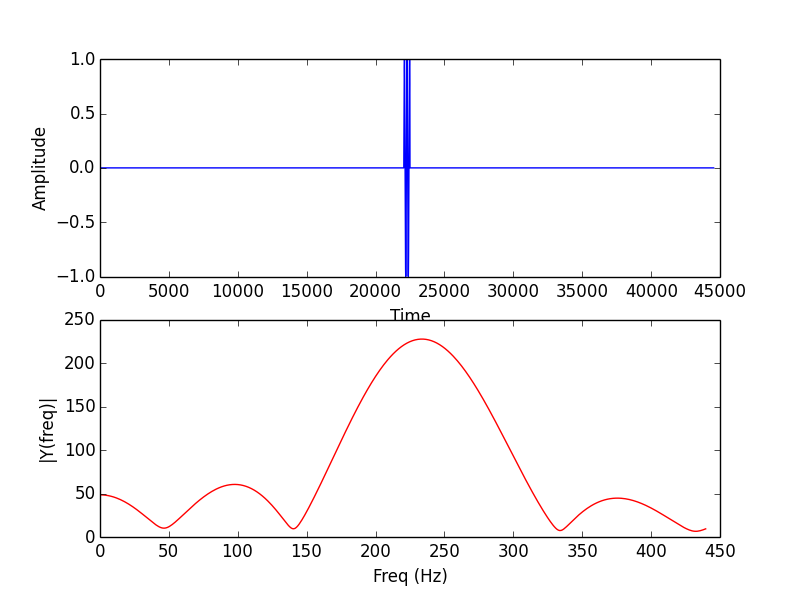 Now we can give a much more precise conclusion : "By looking carefully at the maximum of the spectrum, I can estimate the frequency 236Hz" (I zoomed and found the maximum is near 236).

My question is : why do we say that "zero-padding doesn't increase resolution" ? (I have seen this sentence very often, then they say "it only adds interpolation")

=> With my example, zero-padding helped me to find the right frequency with a more precise resolution !

Resolution has a very specific definition in this context. It refers to your ability to resolve two separate tones at nearby frequencies. You have increased the sample rate of your spectrum estimate, but you haven't gained any ability to discriminate between two tones that might be at, for instance, 236 Hz and 237 Hz. Instead, they will "melt together" into a single blob, no matter how much zero-padding you apply.

The solution to increasing resolution is to observe the signal for a longer time period, then use a larger DFT. This will result in main lobes whose width are inversely proportional to the DFT size, so if you observe for long enough, you can actually resolve the frequencies of multiple tones that are nearby one another.

To see how this plays out, here's a plot of the zoomed-in FFT of the addition of two signals: your original sinusoid, and one that differs in frequency from it by 0 to 100 Hz.

It's only towards the 100Hz difference end of the plot (left-hand side here) that you can distinguish (resolve) the two.

Scilab code for generating the plot below. 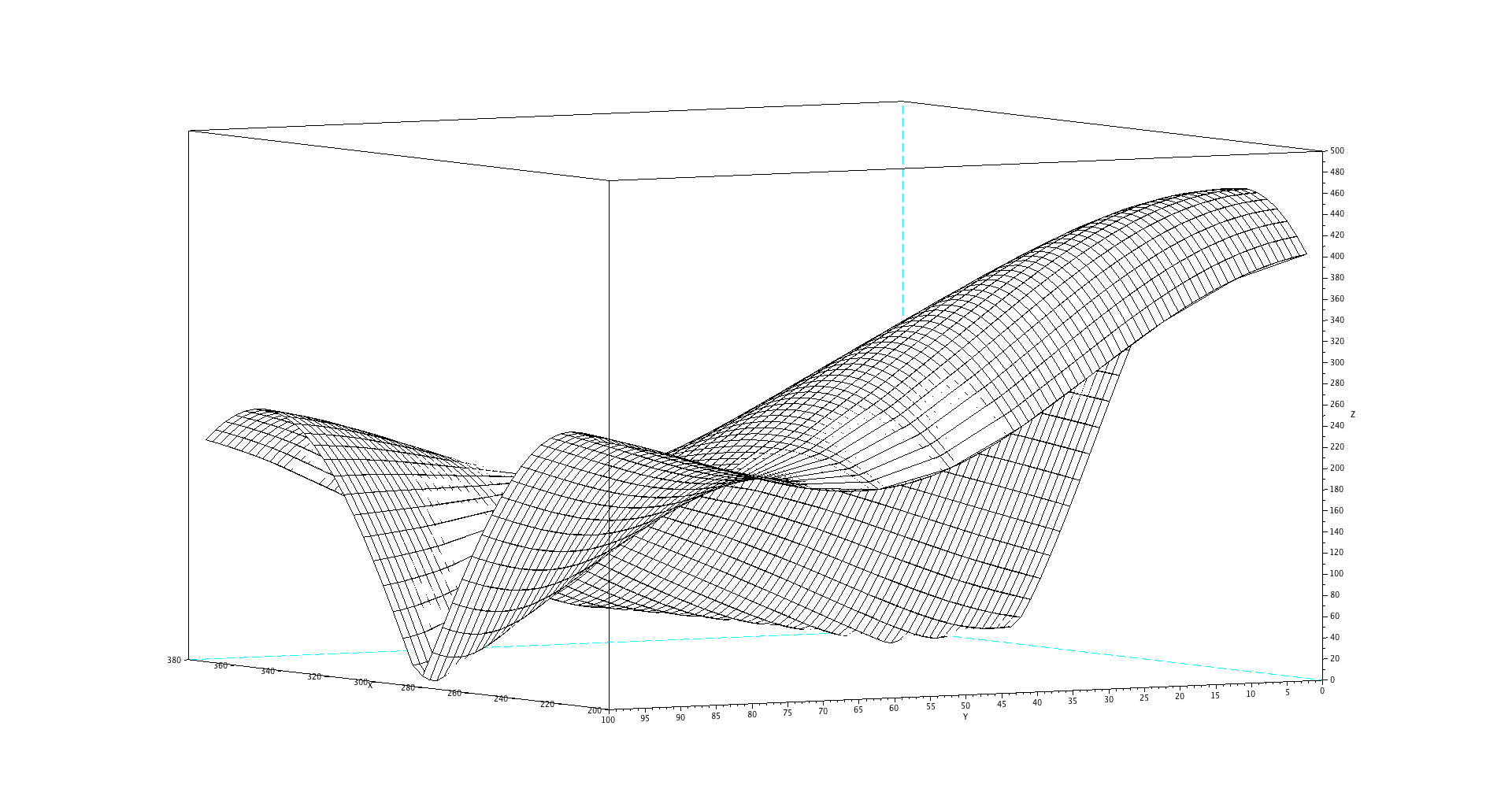 The term "resolution" has multiple meanings, which can confuse people trying to communicate when using two different meanings.

In the optical sense, of being able to resolve two nearby clearly separated points (or two adjacent peaks in the spectrum) instead of one blurry blob, zero-padding won't help. This is the meaning most likely being used when stating that zero-padding does not increase resolution.

In terms of plotting points, yes, zero-padding will give you more points to plot, as in DPI (plot points per inch) resolution. That may make it easier to pick out extrema by eyeball. However they are the same points you would get by doing a very high quality plot interpolation (Sinc interpolation) without any zero-padding, so they really add no information that could not be calculated otherwise without the zero-padding.

If you add noise to your example, but slightly less than the signal, you will find that the zero-padded peak can be just as inaccurate as the non-zero padded peak. So, in the more general case, you may not have found the "right" frequency with any more accuracy than before. Zero-padding only interpolates the inaccurate result due to noise, which another reason why it is said to not increase resolution.

Not the answer you're looking for? Browse other questions tagged fft fourier-transform signal-analysis dft zero-padding or ask your own question.

0
Downsampling a PSD that was generated by zero-padding - worth it?
1
Mathematical justification for zero padding?
1
Does Zero Padding Work as Advertised?
2
How do I calculate peak amplitude of the signal components after zero padding and FFT?
1
zero padding shifting signal peak?
1
Matlab: Different 1-D FFT results with and without zero-padded
4
Why Zero Padding in the Center of the DFT Interpolates / Upsamples the Signal (Sinc Interpolation / DFT Interpolation / Periodic Interpolation)
0
The impact on the frequency of adding zero samples and non zero samples
12
Why does a longer observation time improve DFT resolution, but repeating a signal does not?