I am providing 2 d grey scale images to the anisotropic diffusion function in MATLAB but not getting desired outputs. How many iterations are ideal and how should i approach this problem?I am keeping kappa values between 20 to 100. I am carrying out the operations on the standard lena image by adding salt and pepper noise.

The output of 80 iterations of anisotropic diffusion with k=10

As best I can understand, you are interested in achieving edge-preserving denoising of the same "quality" given by the algorithm in the paper:

The images from that paper that you used above (and in the duplicate of this question that you posted a month later) are available in Section 4 of the link you provided, which seems to be a later version of the paper.

There are two things you should try.

First, as @Jean-Yves suggested to you several times, median filtering is a non-linear filter that preserves edges (although it tends to round off sharp corners). Whether it does so effectively depends on the amount of noise in the image, and your example images are very noisy.

Second, the currently popular edge-preserving denoising algorithm is the bilateral filter. This is implemented in photoshop, and in GEGL (which is available through the Gnu Image Manipulation Program in the Tools->GEGL Operation menu).

Here's the pinecone with a radius 1 median filter: 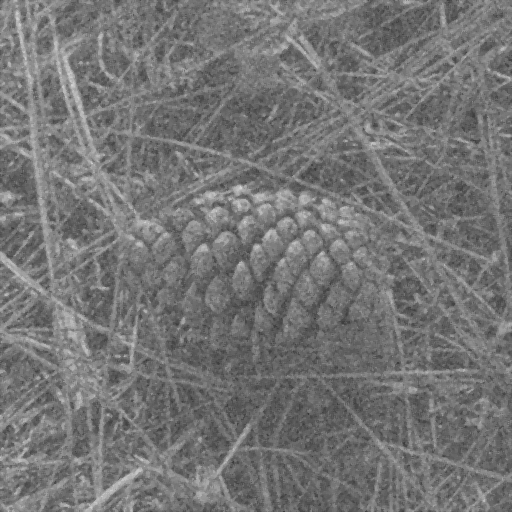 With GEGL's bilateral filter (gaussian radius of 4, and "edge preservation" set at 8%): 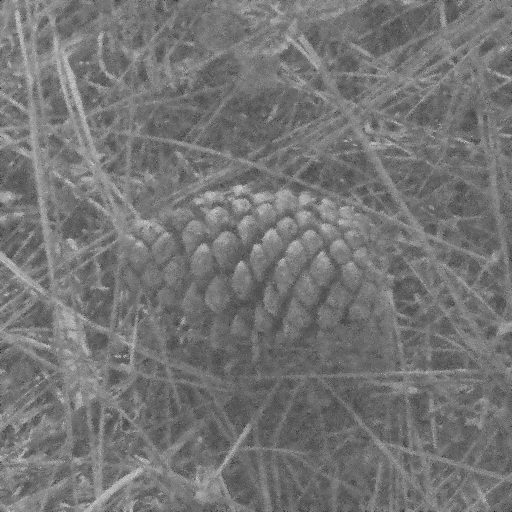 With GEGL's bilateral filter (gaussian radius of 4, and "edge preservation" set at 4%): 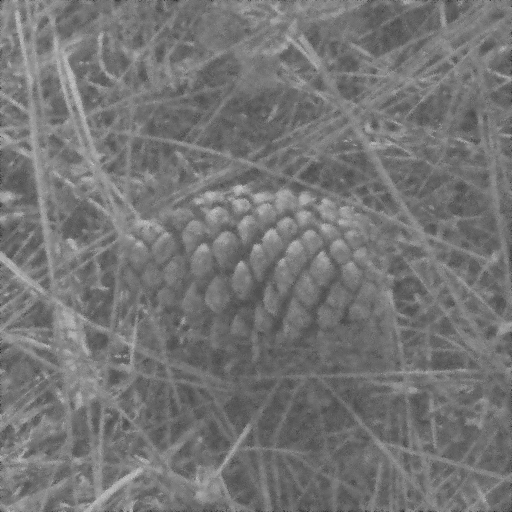 And with median filter of radius 1 followed by GEGL's bilateral filter with gaussian radius of 4 and "edge preservation" set at 50%: 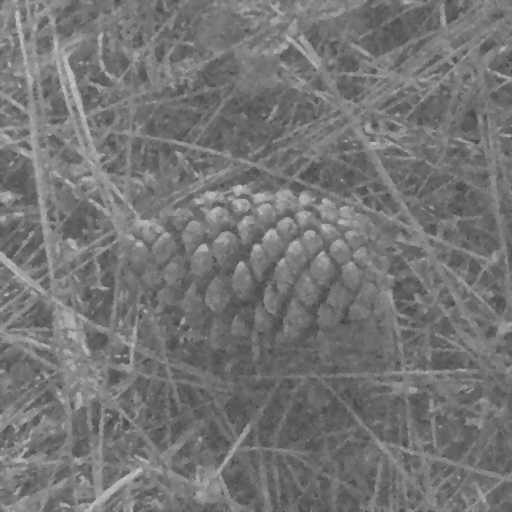 All of which I prefer to the result of Gómez's adaptive filter:

So, my answer to this question (and to How to remove Gaussian noise without destroying the edges?, which you posted on Feb 7, 2012) is: try median filtering and bilateral filtering.

Not the answer you're looking for? Browse other questions tagged image-processing anisotropic-diffusion edge-preserving-filter or ask your own question.

16
How to Remove Gaussian Noise from an Image without Destroying the Edges?
3
Blurring in anisotropic outputs